Neil Lennon has revealed that Jozo Simunovic has surprised him since his return to the club.

Speaking after the win against Aberdeen over the weekend, as reported by the club’s official website, Lennon explained that he was surprised by the defender’s technical ability.

He’s had a horrific time with injuries and we’ve been trying to manage him through it. I thought he set the tone for the rest of the team.

He handled Sam Cosgrove well in the physical battle and showed technical ability that I’ve never seen before from him.

Simunovic has been in and out of the Celtic team this season as a result of a series of niggling injuries, but he has impressed under Lennon since his return to the dugout. 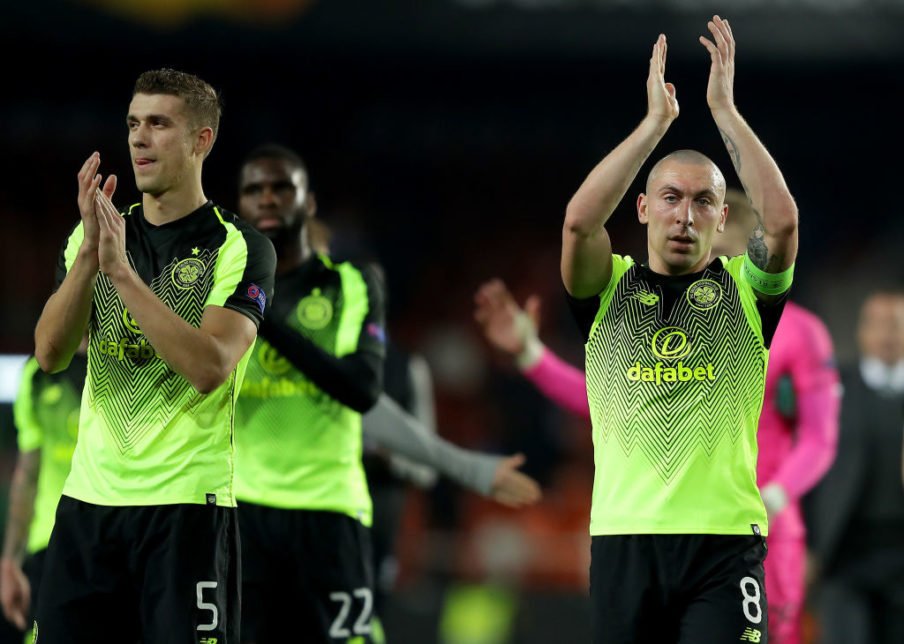 The Croatian’s turn of form has been a timely boost for Celtic, with Dedryck Boyata likely to have played his last game for the club after being ruled out with an injury.

Celtic's most improved players under Lennon 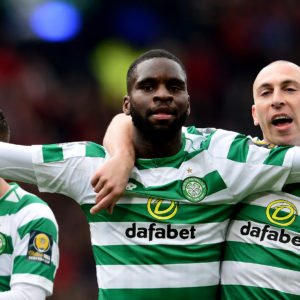 Odsonne Edouard has come up with some big goals this season under Lennon and looks set for a bright end to the campaign as he chases the golden boot. 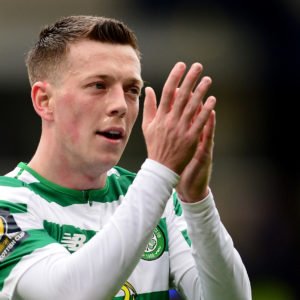 Callum McGregor has continued his brilliant run of form this season under Lennon and remains a key figure in the heart of the midfield. 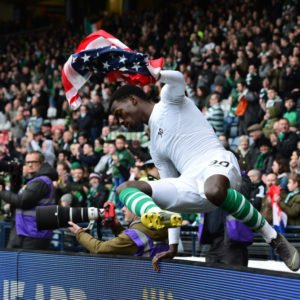 Timothy Weah has been more involved in recent weeks and is showing some of the promising form that makes him so highly regarded at PSG. 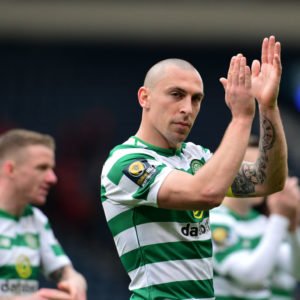 While he has not necessarily improved as a player per se, he has been a key figure in recent weeks as the season approaches a crucial stage for the Hoops.

Sunday’s result saw the Hoops ease their way into the final, with Aberdeen finishing the game with nine men, making for a comfortable afternoon for Lennon’s side.

The result means that Celtic will face Hearts in the final as they look to secure another treble this season.