Celtic manager Neil Lennon has confirmed that defender Jack Hendry will miss the remainder of the season after picking up an injury in a reserve game.

The 23-year old joins Ryan Christie on the sidelines, after the midfielder suffered serious facial injuries against Aberdeen at the weekend. 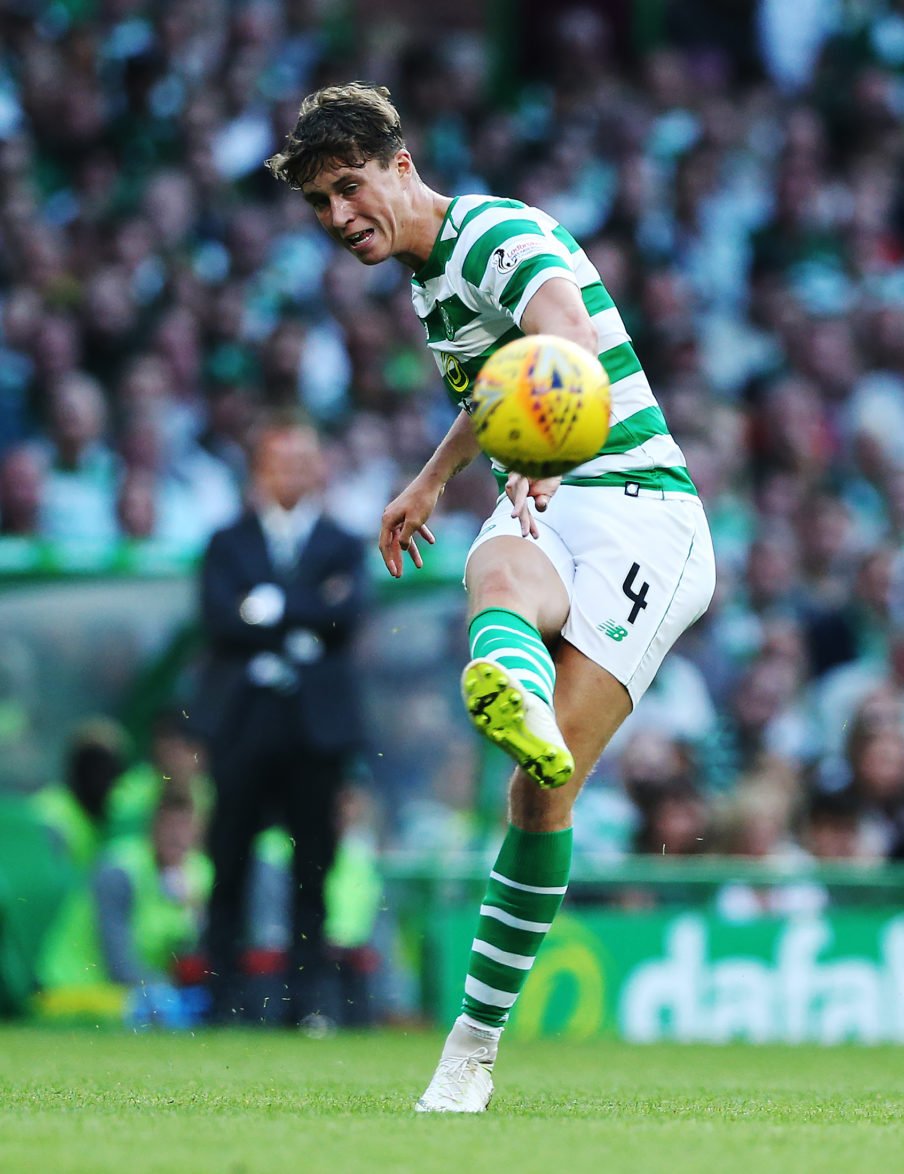 Hendry meanwhile had his immediate future in doubt after he was substituted during a recent reserves clash against Rangers, and Lennon has confirmed that he will miss the rest of the season.

As quoted in The Daily Record, the Celtic boss said:

Jack Hendry played in the reserve game and he’s torn a hamstring. So he looks like he’s going to be out for the rest of the season as well.

While Christie’s loss will be felt more detrimentally for the first-team squad than Hendry’s, the Scotland international was likely to feature before the end of the season.

Failing to make progress since signing for the club last January, the future of the former Dundee man remains up in the air.