Timothy Weah says he hopes to be available to play for Celtic in the Scottish Cup final, according to a report in the Times.

The teenager has impressed since joining the Hoops on loan from Paris Saint-Germain in January.

Although not always a guaranteed starter, his quality and goal threat have only further strengthened Celtic’s formidable squad.

There have been claims that Weah will be unavailable for the meeting with Hearts on May 25th, though, due to international commitments with the USA.

They play in the Gold Cup in June and the players are set to report to a training camp in late May.

It is not yet known if Weah will be given special dispensation and allowed to represent Celtic instead, but he is hopeful that that will be the case: 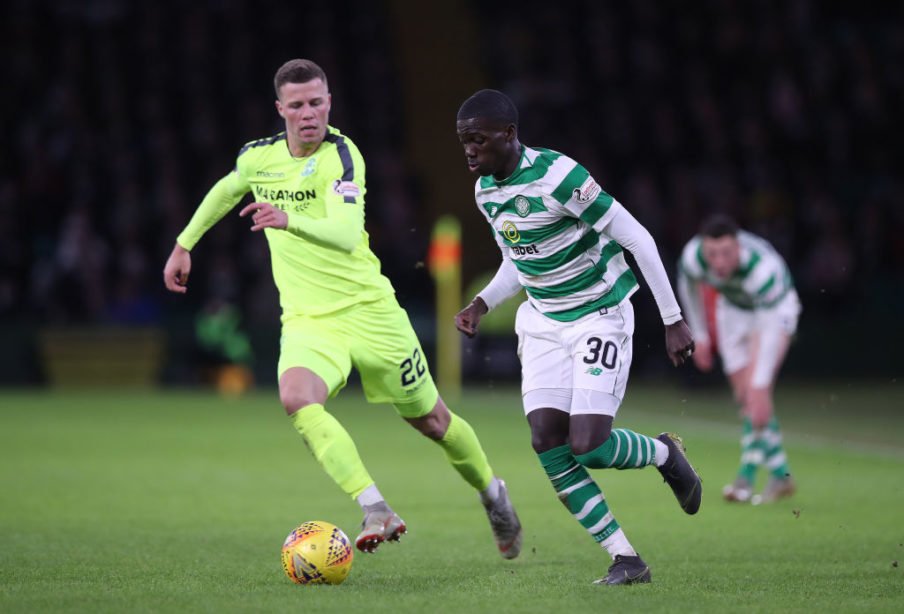 The most important thing is the team and, hopefully, I’ll be here for them.

I just hope that, whatever happens, the guys [his Celtic team-mates] will go into that game and pull off the final.

I didn’t know about it [the conflict] until I saw it in the media. I don’t know what’s going on. I guess the club has to discuss it with the national team.

It’s up to the club and the national team to discuss which one is better. It would be my first Scottish Cup final, so it would be good to be a part of that.

It’s always good as a youth, winning cups with the first team and being a part of that.

The other cups that I won I wasn’t really a part of; this is my first time being a part of something: it’s a great feeling, an honour.

Weah has scored four goals in 15 appearances for the Hoops this season and he will be looking to add to that in the coming weeks, hopefully netting at Hampden Park next month. 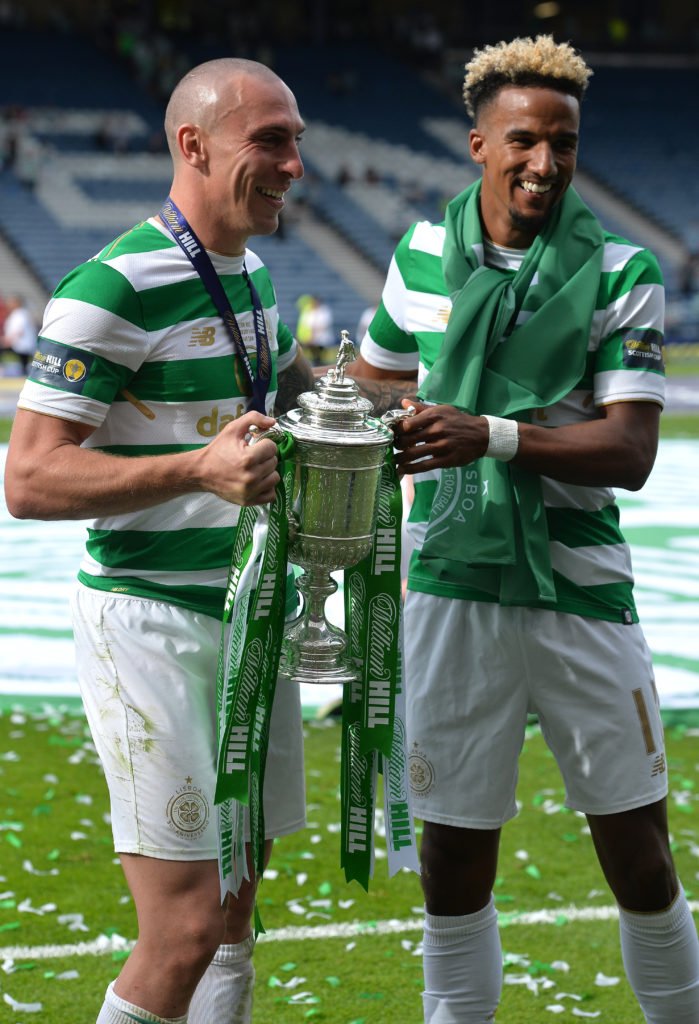 Callum McGregor and Olivier Ntcham got the goals in last year’s final, as Celtic eased to victory over Motherwell. 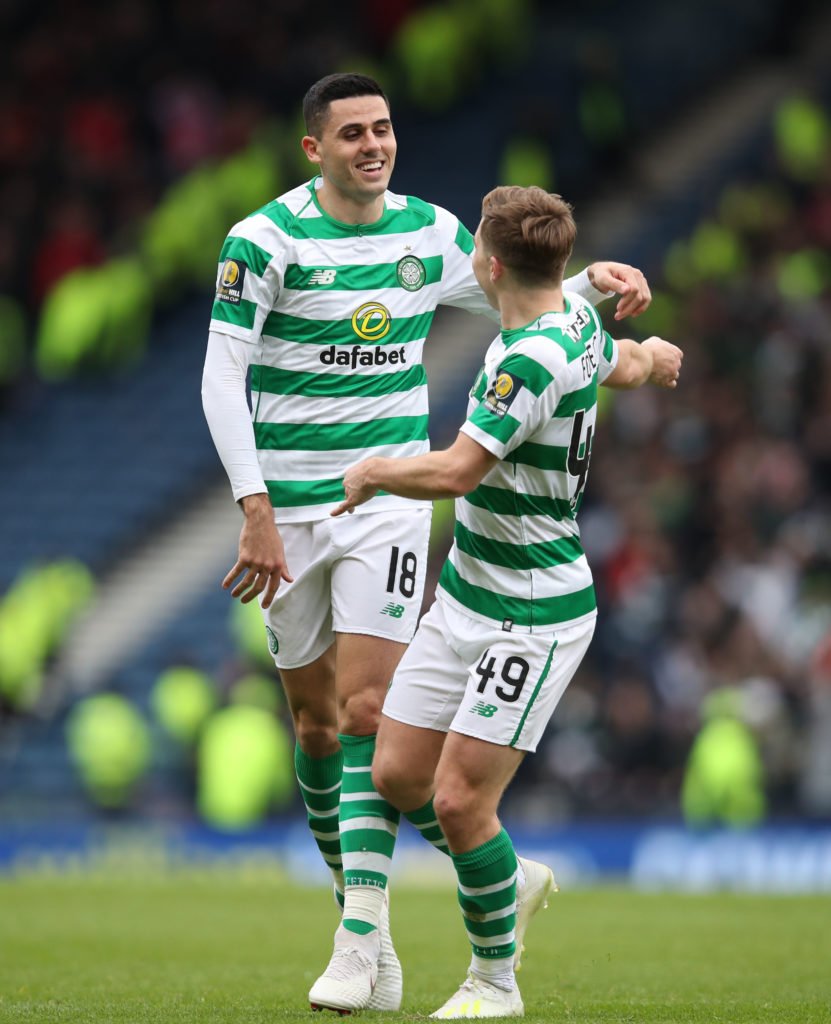 It was glory for the Hoops two years ago as well, as they edged past Aberdeen thanks to efforts from Stuart Armstrong and Tom Rogic. 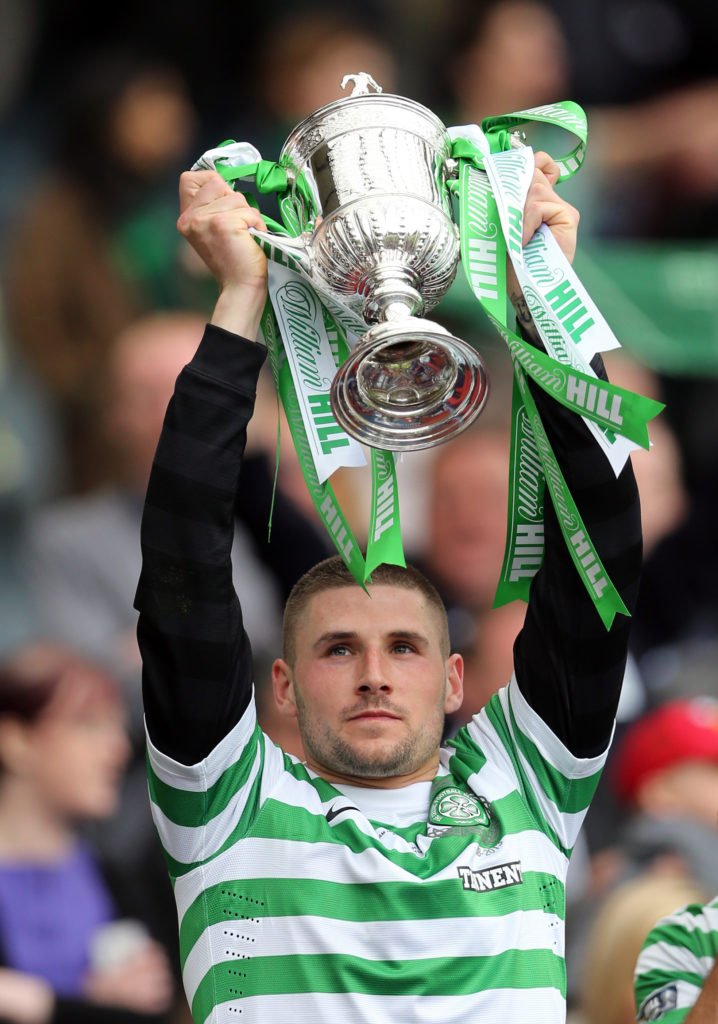 Prior to the success in 2013, it was four years since Celtic had lifted the Scottish Cup, when they dispatched of Hibernian. Gary Hooper’s double and a Joe Ledley strike inspired the Hoops to victory. 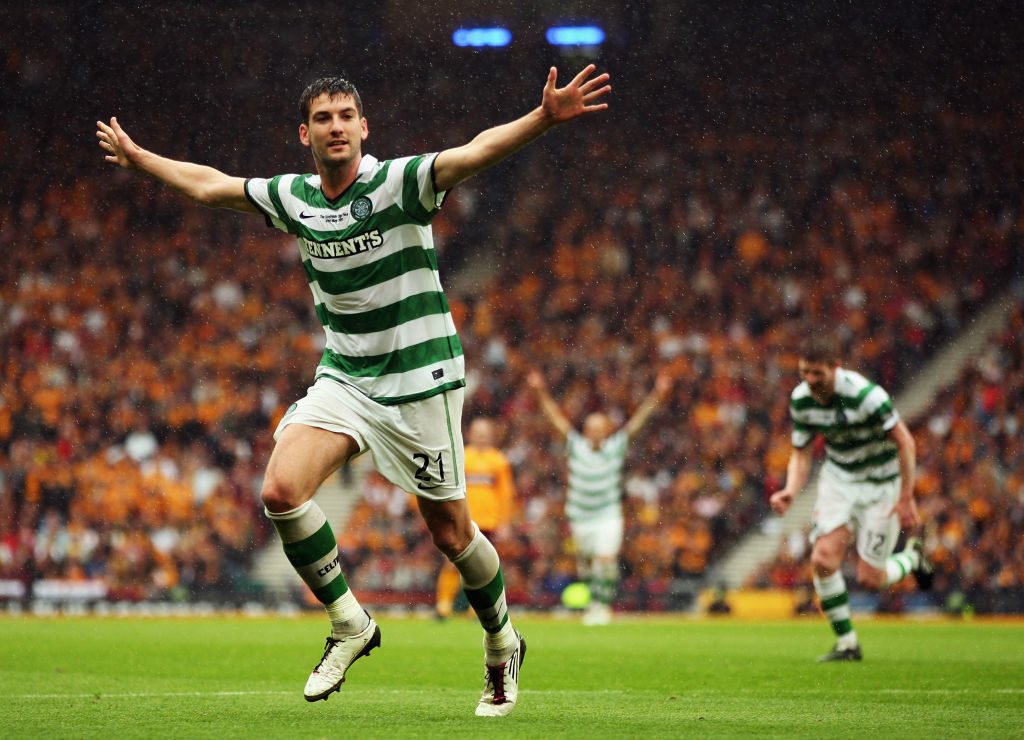 It was a serene win for Celtic back in 2011, as Motherwell were taken to the sword thanks to goals from Ki Sung-yueng, Stephen Craigan (own goal) and Charlie Mulgrew. 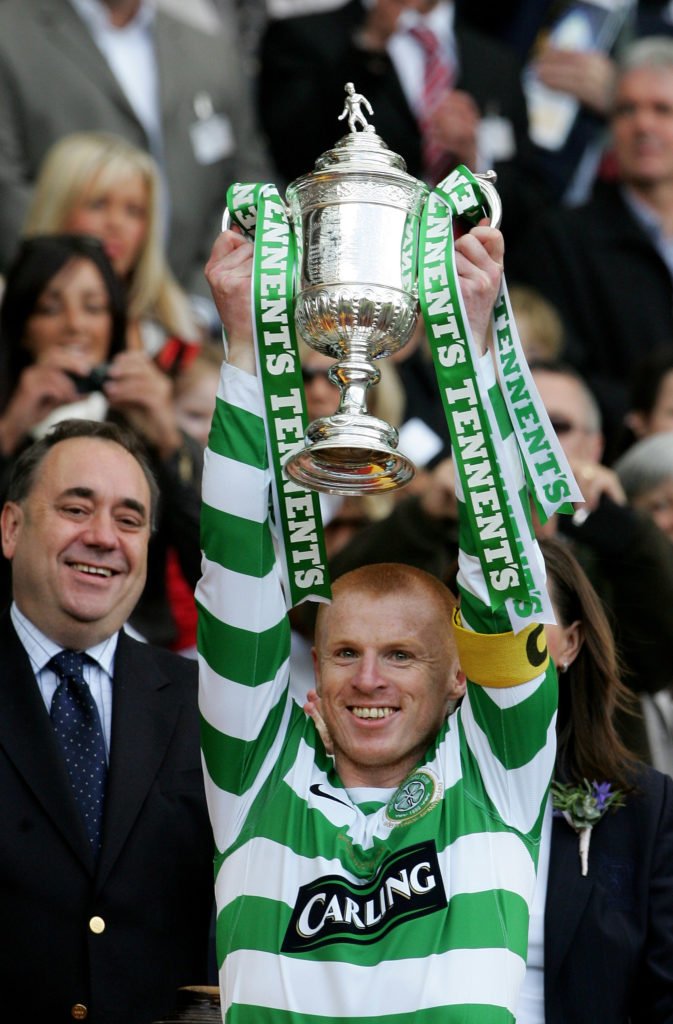 It wasn’t exactly a classic back in 2007, but Celtic got over the finish line after Jean-Joel Perrier-Doumbe’s late winner.