Celtic’s new goalkeeper shirt has been leaked online by the ever-reliable Footy Headlines. 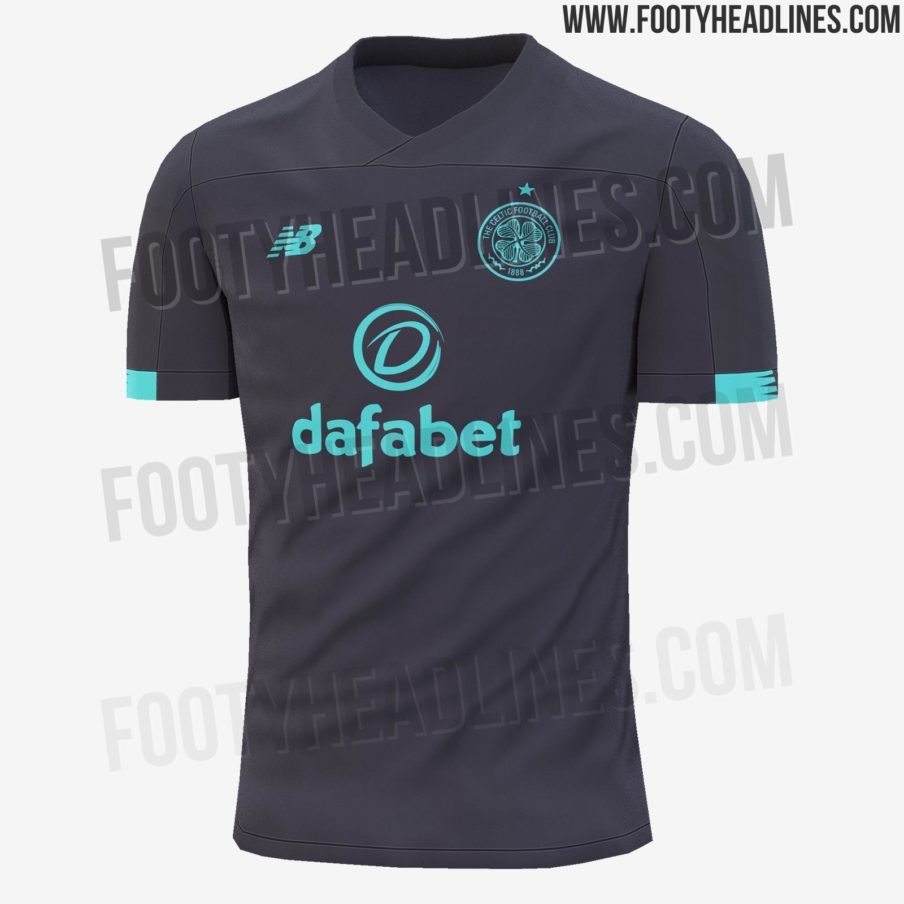 The new strip is dark grey with the logos in light blue.

Celtic will obviously have other strips alongside this one, but this dark grey number is seemingly the Hoops first choice shirt for Craig Gordon in goal.

It is a very classic design, similar to the well-liked Liverpool goalkeeper shirt, that has become a fan favourite just days after being released. 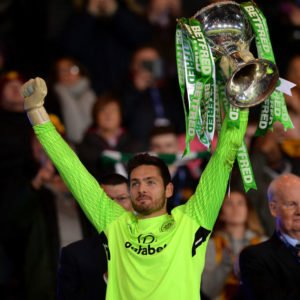 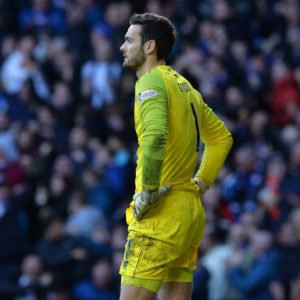 We can expect news about Celtic’s other shirts to come soon, including the away and third shirt, with Celtic again having their shirts made by New Balance.

The American brand have made Celtic’s shirts since 2015, taking over from Nike.