Hibernian midfielder Stevie Mallan believes his side are capable of inflicting revenge on Celtic this weekend, with the Hoops beating Sunday’s opponents in three of the last four meetings.

Neil Lennon’s side could have had the change to lift their eighth successive Scottish Premiership with victory against Hibs, but Rangers’ 3-1 win over Hearts on Saturday has delayed their impending title celebrations.

Hibs are one of only four teams to have beaten Celtic in the league this season, and Mallan believes his side can draw on that experience once again in Sunday’s encounter, according to the Evening Express.

You learn from your mistakes and we have a done a lot of analysis on the previous game. We will go in with a game plan. No matter who we play, we look back at the video of how we played in the previous game, the manager is big on video analysis.

Celtic are the only team that have beaten us so far so it gives you that extra drive to show that we can beat anyone in the league and hopefully we can do that on Sunday. If you look at last season and this season we have taken points against Celtic, so the belief is always going to be there.

Hibs have a slight chance of finishing in a Europa League qualifying spot following their recent run of six victories and two draws in their last eight league games, and Mallan believes that form has put them in the perfect frame of mind to play the league leaders.

We had a slow spell throughout the middle of the season but since the manager has come in we have picked up and probably played best football we have played all season. I genuinely don’t think we could be in a better position to face Celtic. 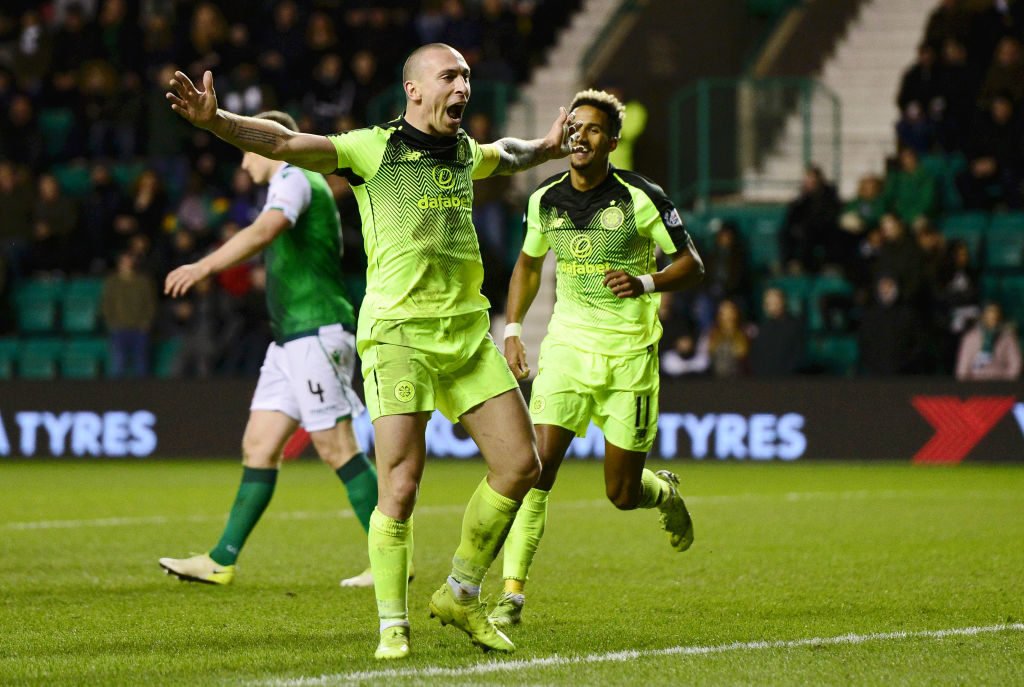 Scott Brown and James Forrest both scored as Neil Lennon saw off his former side in the Scottish Cup quarter final. 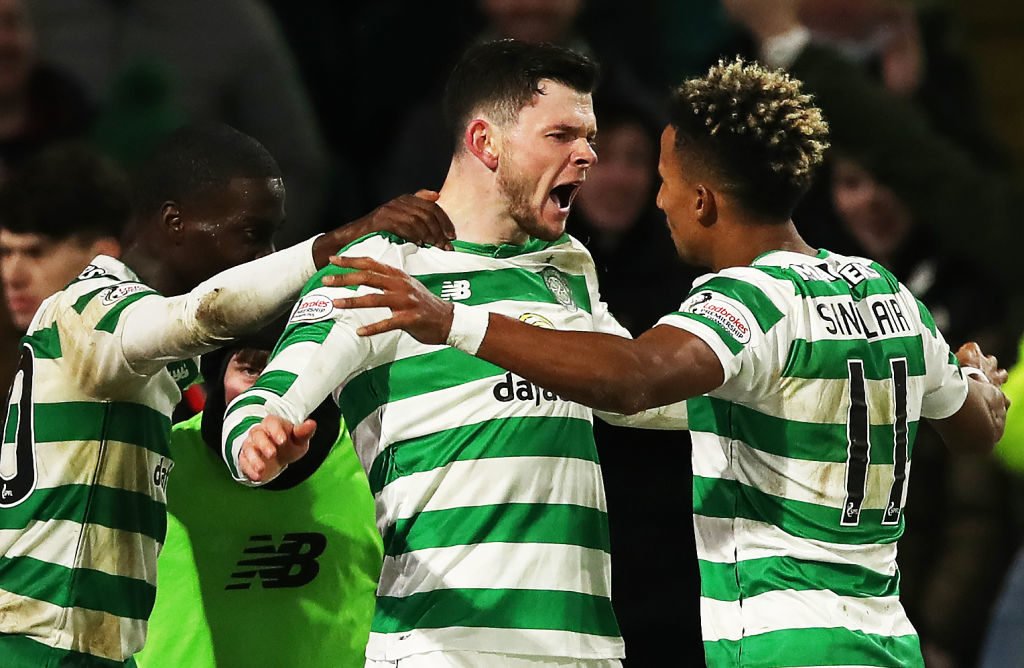 Goals from Ryan Christie and Oliver Burke saw the Hoops to a 2-0 win at Parkhead in February. 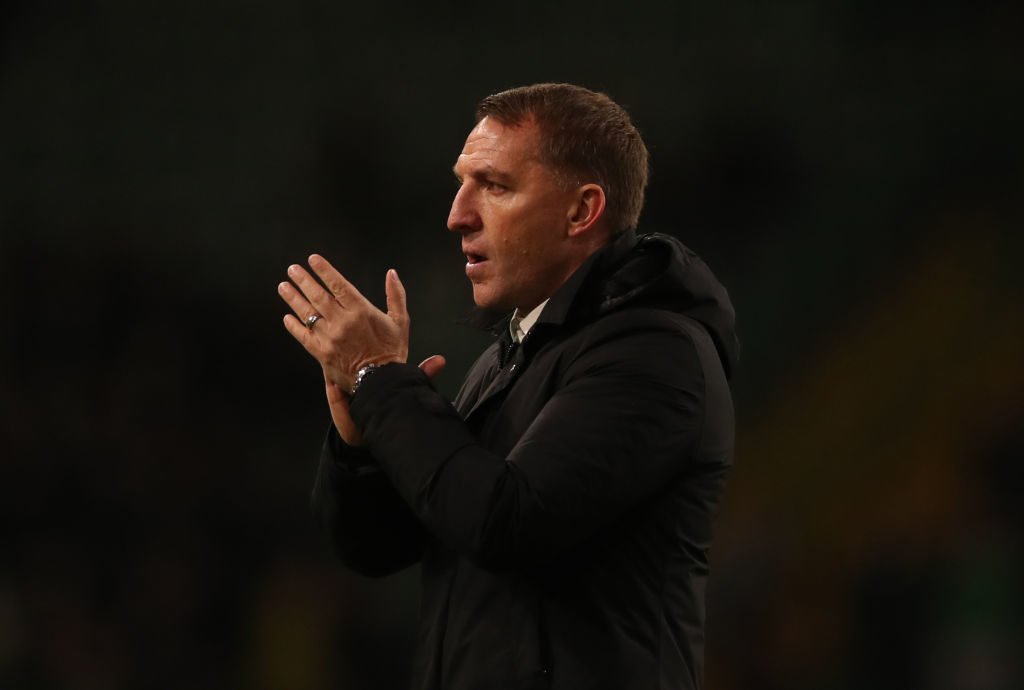 Celtic suffered their third league defeat of the season against Hibs in December, allowing rivals Rangers to move top of the league at the time. 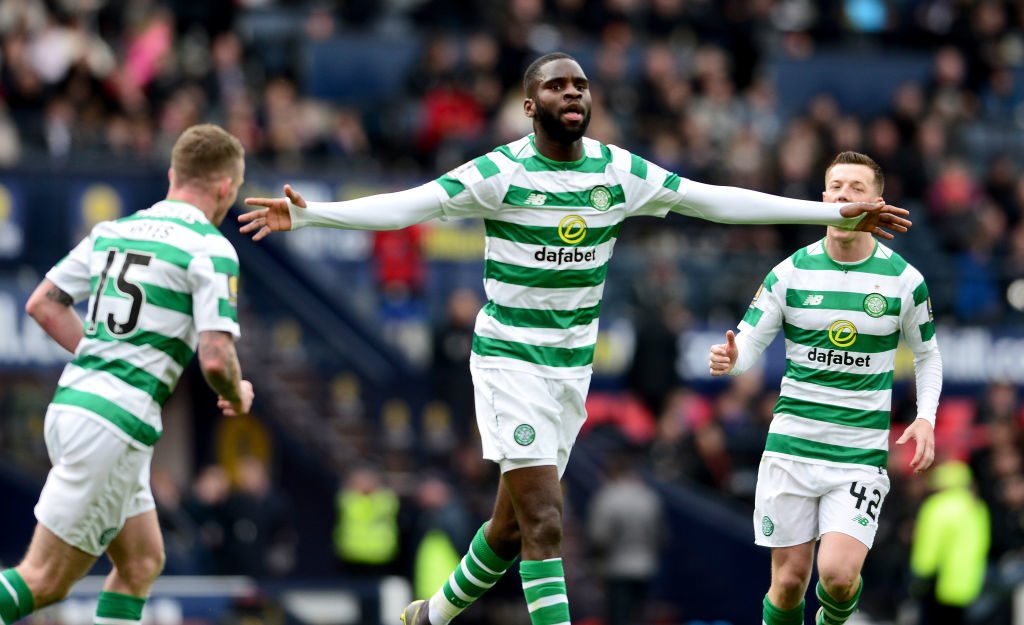 Odsonne Edouard scored twice to help Celtic to a 4-2 win over Hibs in October.