The opening first 15 minutes was back and forth action, but Celtic slowly took control despite their lack of quality on the day. Several poor decisions for Celtic in the final third kept Hibernian level as Olivier Ntcham was the only one who worked the keeper in the first half, leaving the halftime score at 0-0.

The second half wasn’t any better. Celtic lacked quality all around the field. A couple of late saves from Hibernian keeper Marciano kept Celtic out from another late winner. The second straight scoreless match in the SPFL, making it 185 minutes since Celtic’s last league goal, which came from Ryan Christie in the 85th minute against St. Mirren.

The highly disappointing Easter for Celtic means that, assuming both Celtic and Rangers win the next two weeks, Celtic will have the opportunity to win the title at Ibrox in  weeks.

Here are four findings from Celtic’s draw against Hibernian: 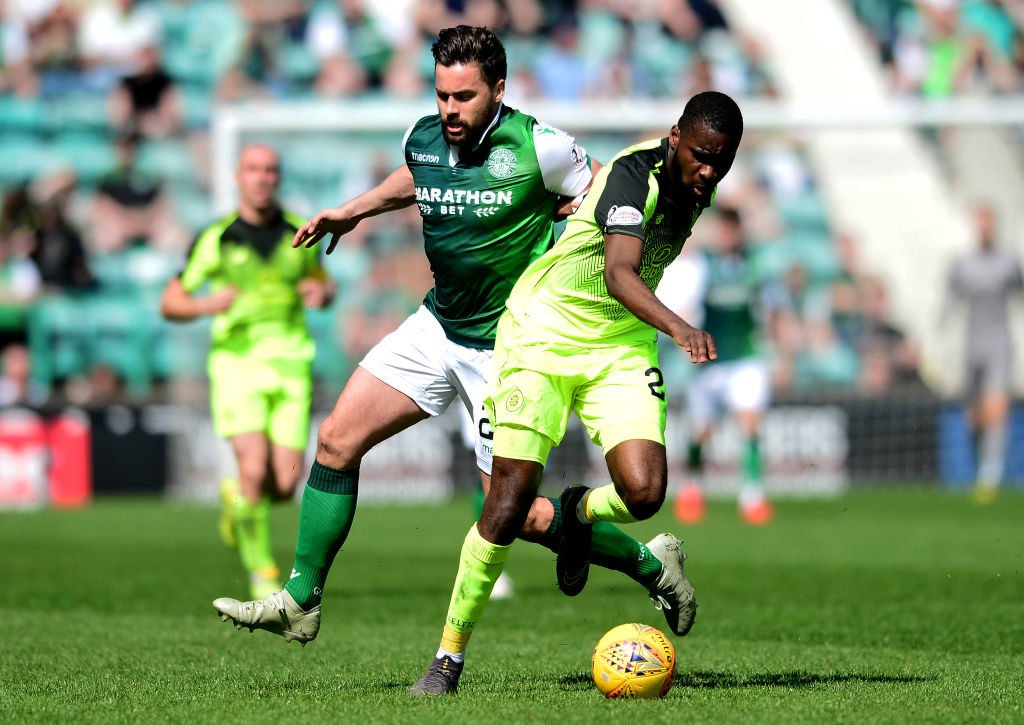 Moments of brilliance mixed with moments of disappointment for Celtic forward Odsonne Edouard. He can score some beautiful goals and make them look so easy, but then he’ll play for 90 minutes and touch the ball only a handful of times. Today was a very underwhelming performance for him and the entire team.

Perhaps it may be time to give Oliver Burke another runout next week against Kilmarnock. Burke can provide pace, strength and power as well as a fresh face up top for Lennon. Edouard is in another rough patch of form, lacking involvement in matches and missing chances. 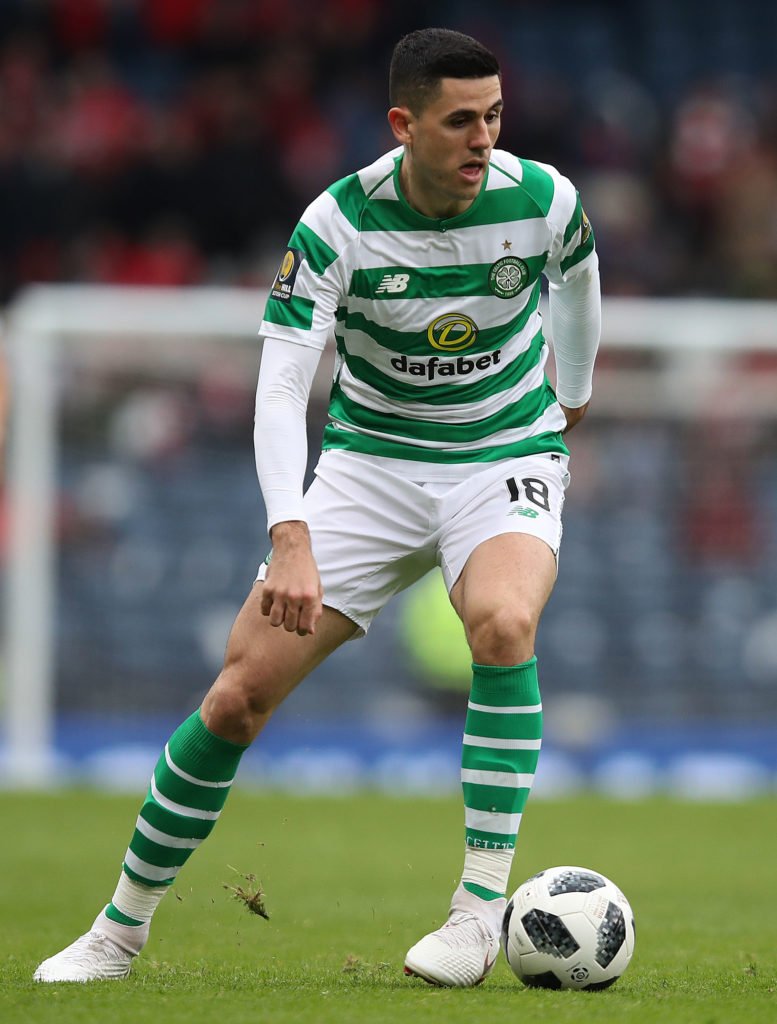 Rogic is not Rogic

It’s been clear since Tom Rogic has returned from injury that he is far from being the Tom Rogic of old. He’s lacked quality and seems to be timid, which is understandable, but we must realize that he will not be as dynamic as he usually is until next season when he can get a full preseason in and be fully fit.

We saw this most personified today when he skipped by a defender and had the opportunity to bend it into the far post, but instead chose to send it low to the near post, where it was badly missed and weakly went wide

Same thing can be said about Griffiths. As awesome as it would be to see Griffiths come on as a substitute and win it in extra time at Ibrox, it’s a long shot that he will come back and be greatly effective. 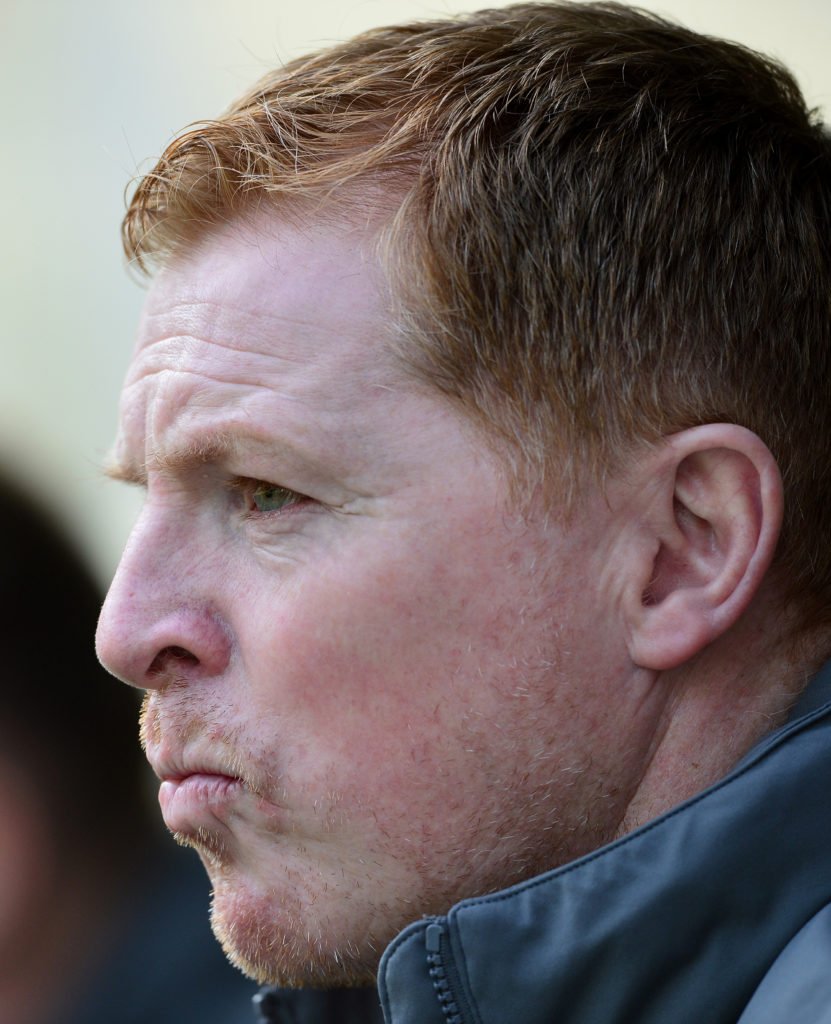 Celtic have clearly dropped off in class. I don’t know about you, but I’d prefer to wrap the title up before dropping the quality this much. Celtic will still win the title, but this shows a lack of energy and motivation that could be a problem going into a Scottish Cup Final at the end of May.

Lennon must be at blame for this. It hasn’t been an easy job, like most people seem to think, but football under Rodgers was more pleasing than football under Lennon. This may very well have an effect on if he gets an extended stay at Parkhead. Lennon must reenergize his side going into the final leg of the season. 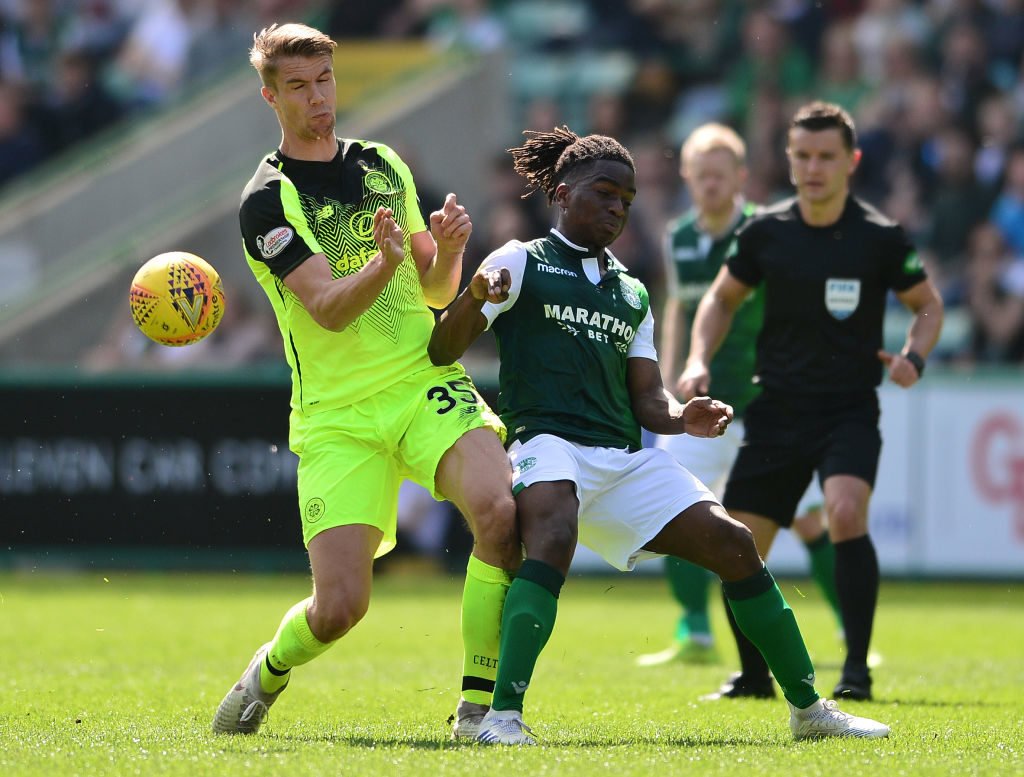 Defense has been solid

I’d there has been one thing that has been steady, it has been the Celtic back line. James Forrest’s form has dipped, but Jozo Simunovic and Kristoffer Ajer have only increased their performances as of late.

Bain’s done extraordinarily well in big moments this season, even with the inconsistencies with his outside backs, between Lustig and Toljan as well as Tierney and Izaguirre.

Izaguirre and Lustig both did well today, leading to a fourth consecutive clean sheet for Celtic.