Celtic stuttered to their second consecutive 0-0 draw in the league on Sunday afternoon, as Neil Lennon’s side were held by his former club Hibernian.

The Hoops extended their unbeaten run in the Scottish Premiership to 14 games and edged closer to their eighth league title in a row with a point at Easter Road, but Lennon believes his side should have come away with a win.

Speaking to BBC Sport after the game, Celtic’s interim boss believes his side missed a number of chances to win the game on Sunday afternoon.

Good game. Towards the end, we were well on top and we should’ve won the game with the chances that we had. We have to do it for 90 minutes. We didn’t start the game well. 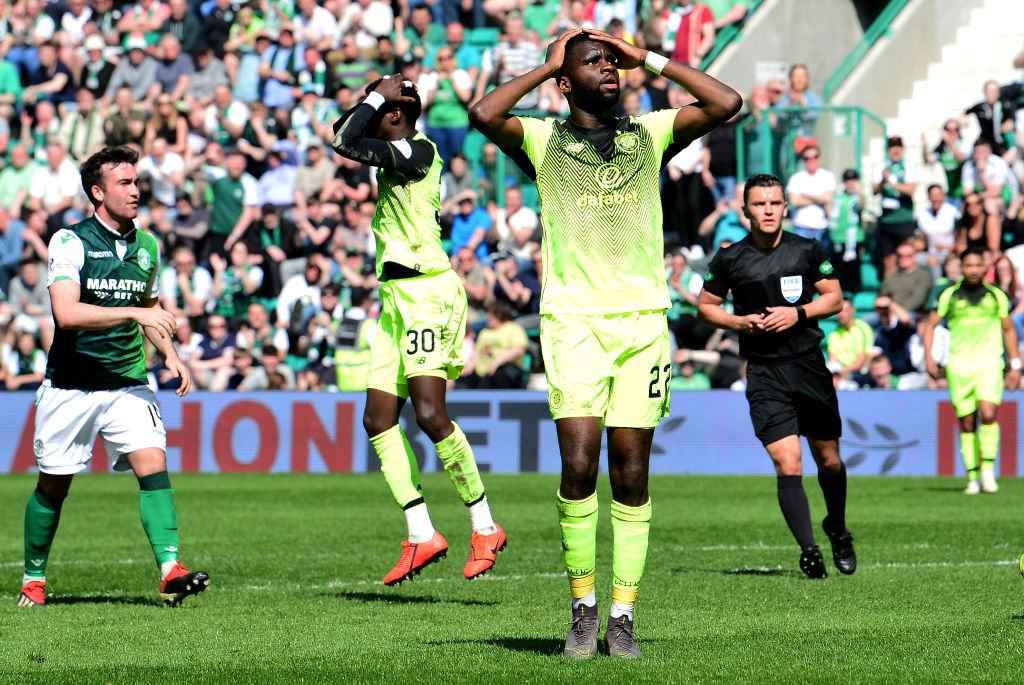 Ofir Marciano made some great saves. We should be scoring them, at least one of them. This is their time, it’s their title to win. Regardless of what happens to me, I’m here to get them over the line. They’re on the cusp of something very special. Are we dragging our heels a little bit? I don’t know. The last two league results, 0-0 draws. Not good enough.

Celtic remain unbeaten under Lennon during his nine games in charge as interim boss, and require just four more points to lift the Scottish Premiership.

Celtic's draw against Hibs in pictures 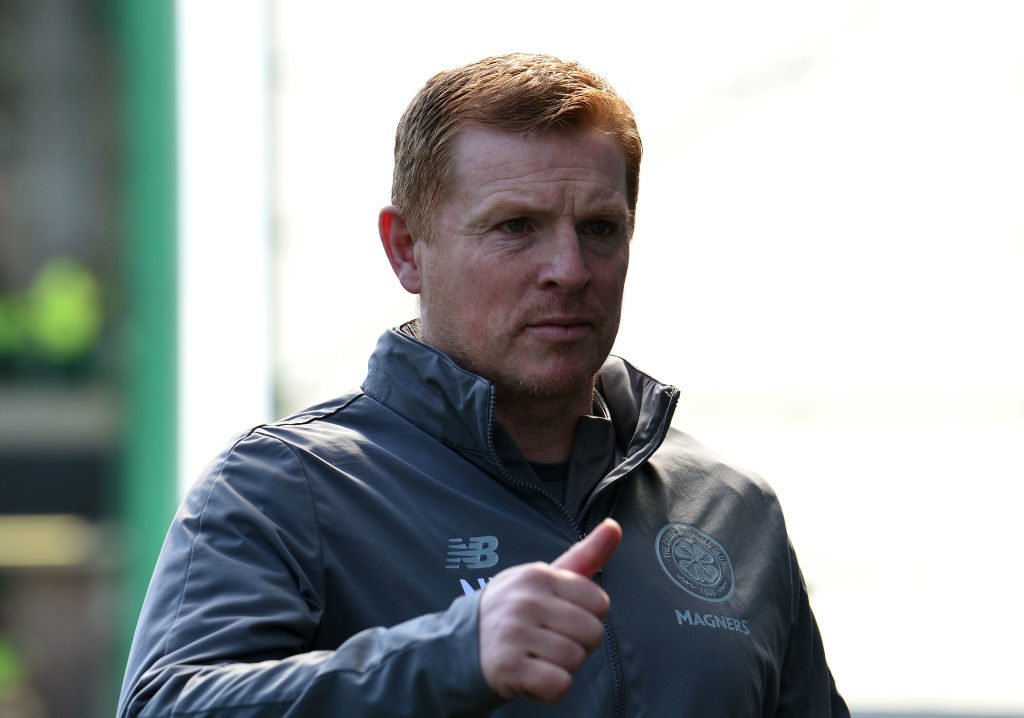 The interim boss returns to his former side for the second time in charge of Celtic. 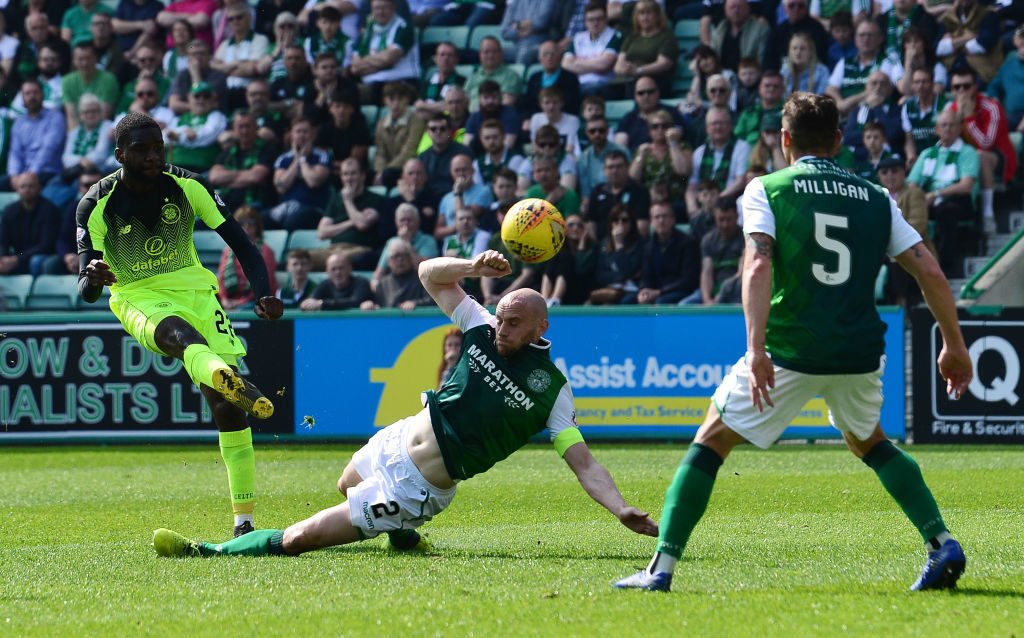 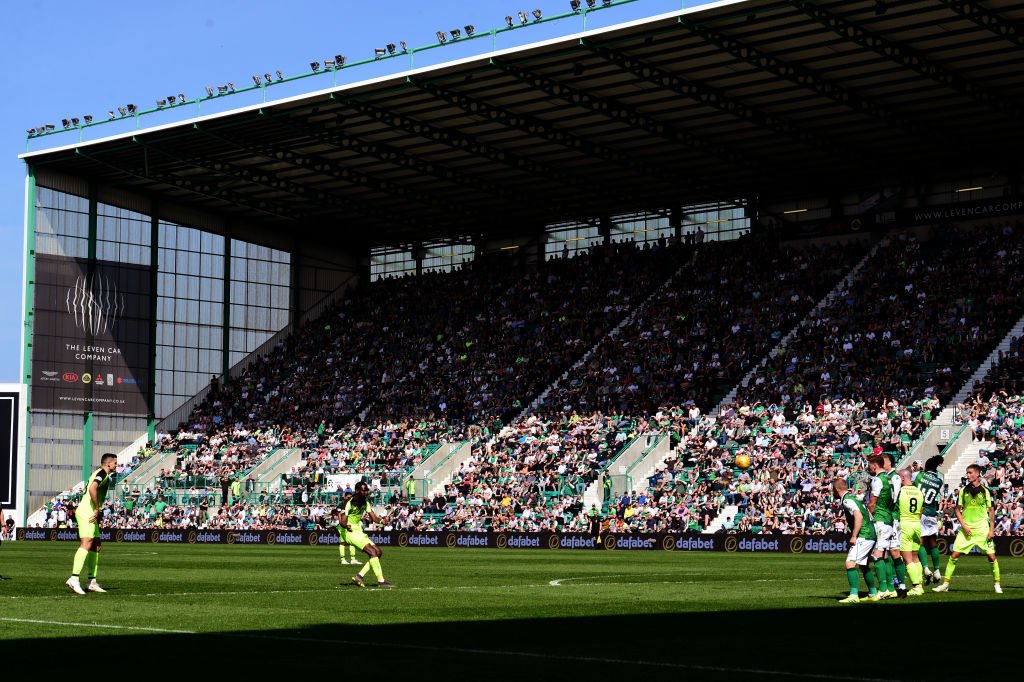 Hibs ‘keeper Ofir Marciano produced a number of fine saves throughout to deny Celtic, including a great stop from Edouard’s free kick. 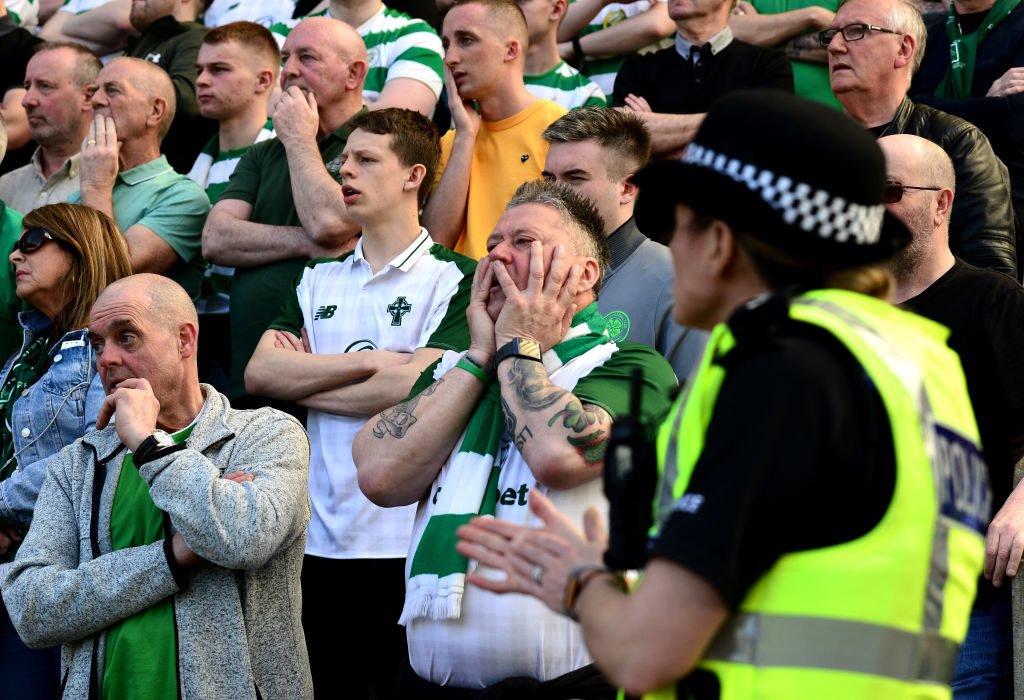 Supporters look on as Celtic push for a winner. 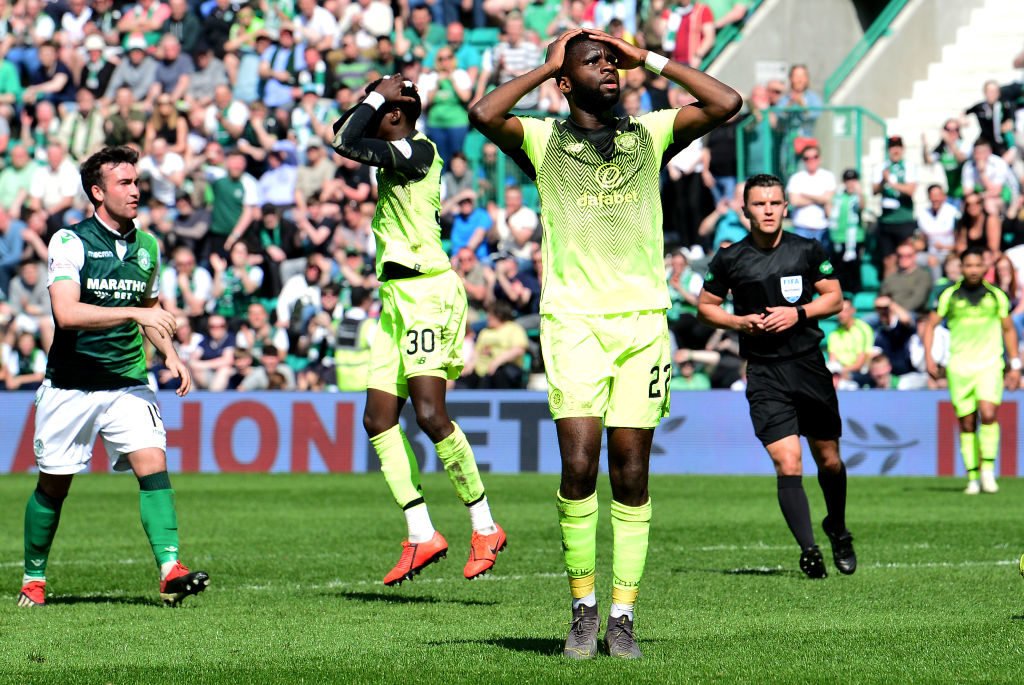 Marciano prevented Edouard from opening the scoring late on. 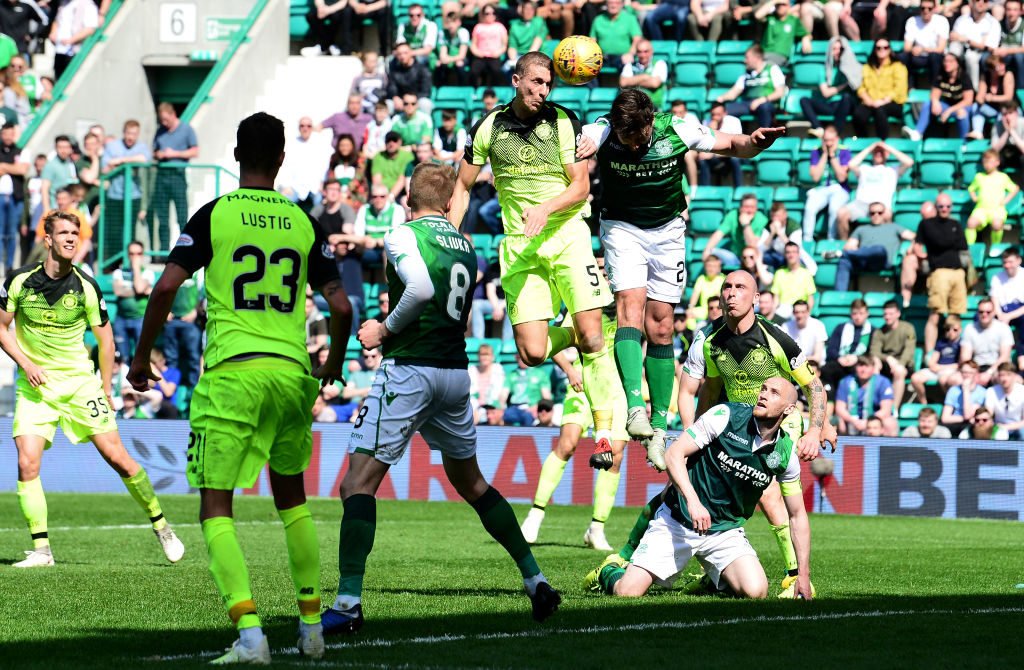 Jozo Simunovic forces another save in stoppage time