Most football fans have thrown their full support behind Celtic striker Leigh Griffiths during his leave of absence from the game, but it seems there are a few dissenting voices.

Claiming that Rangers fans have been mocking his brother, the Evening Times claim Aaron Griffiths hit out at Rangers fans using his Facebook account.

Aaron is reported to have said:

Honestly nothing would make me more happier for my brother to come on against they horrible b******s and score the winner and shut they c**** up. 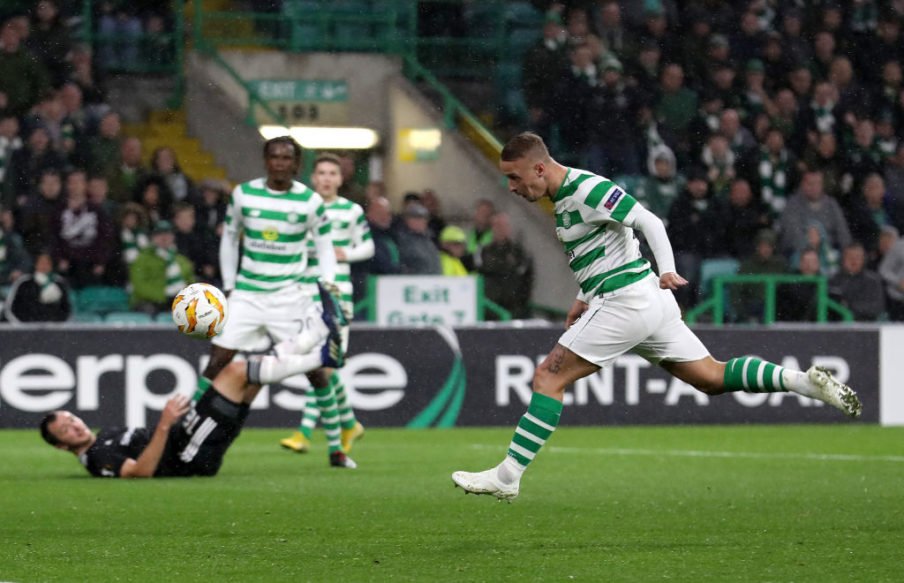 The 28-year-old stepped away from the game back in December as he battled mental health issues, and has been revealed to be slowly working his way back up to fitness so he can return to the pitch.

It might not come this season, but Bhoys fans are longing to see their man Griffiths take to the Parkhead turf once again – and, of course, bag one against Rangers.