Odsonne Edouard should be crowned Scottish Player of the Year, according to former striker Noel Whelan.

Edouard has enjoyed an outstanding season, topping Celtic’s scoring charts with 20 goals and proving to be a menace to opposition defences.

The young Frenchman has stepped up since Moussa Dembele left last summer and with Leigh Griffiths often unavailable due to personal issues.

Speaking to Football Insider, Whelan was full of praise for Edouard as a player and believes he should scoop the Player of the Year gong:

He has been fantastic.

I know Alfredo Morelos is the top scorer but his petulance and disciplinary problems have let him down. If he didn’t have that in his make-up, he would be my first choice.

Edouard has come on leaps and bounds. He has everything you want in a striker – pace, power, great feet, good technique and a real eye for goal. He has scored at important times and kept Celtic going when they looked like flagging.

I’ve no doubt he will be a world beater in the years to come. He has a great future ahead of him and is going to be unstoppable now.

Edouard is expected to be a front-runner for the prestigious award, although a host of Celtic teammates are likely to be his closest rivals for it.

The likes of Callum McGregor and James Forrest have also been particularly strong, although the young striker has arguably been the best of the bunch.

At just 21, the future is extremely bright for the former France U19 international. 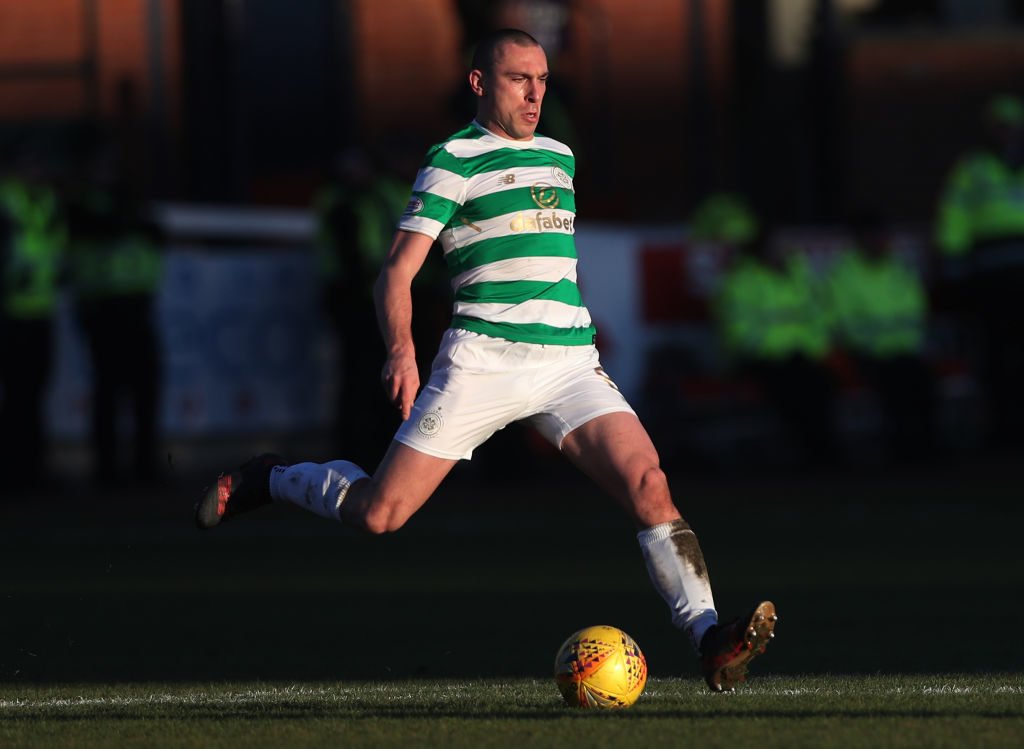 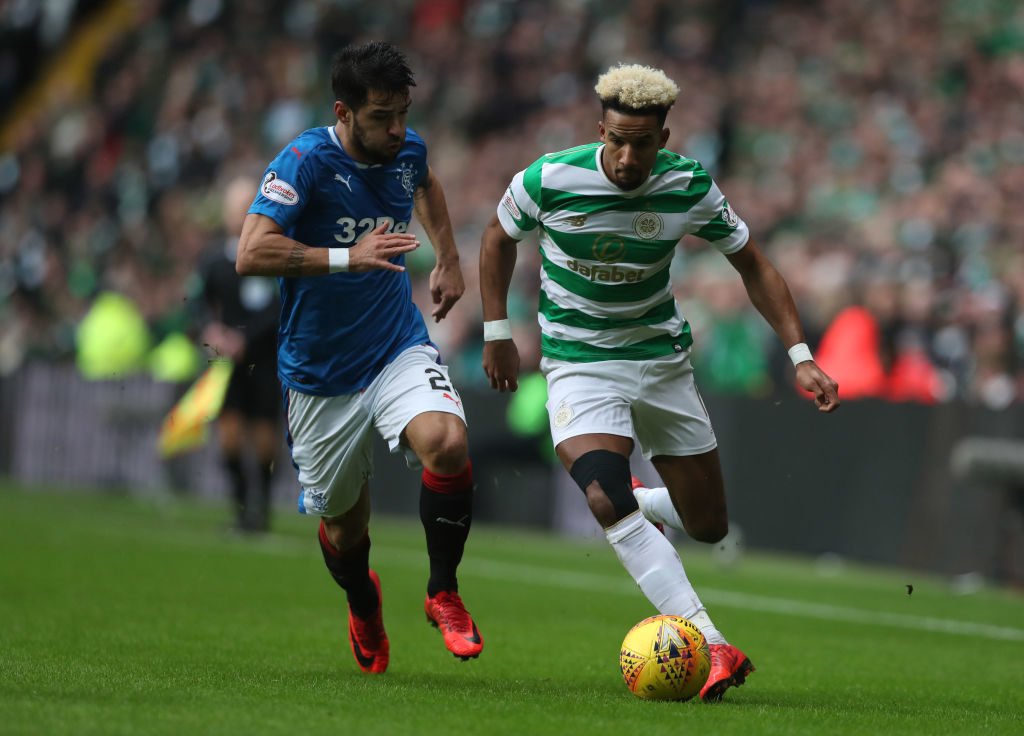 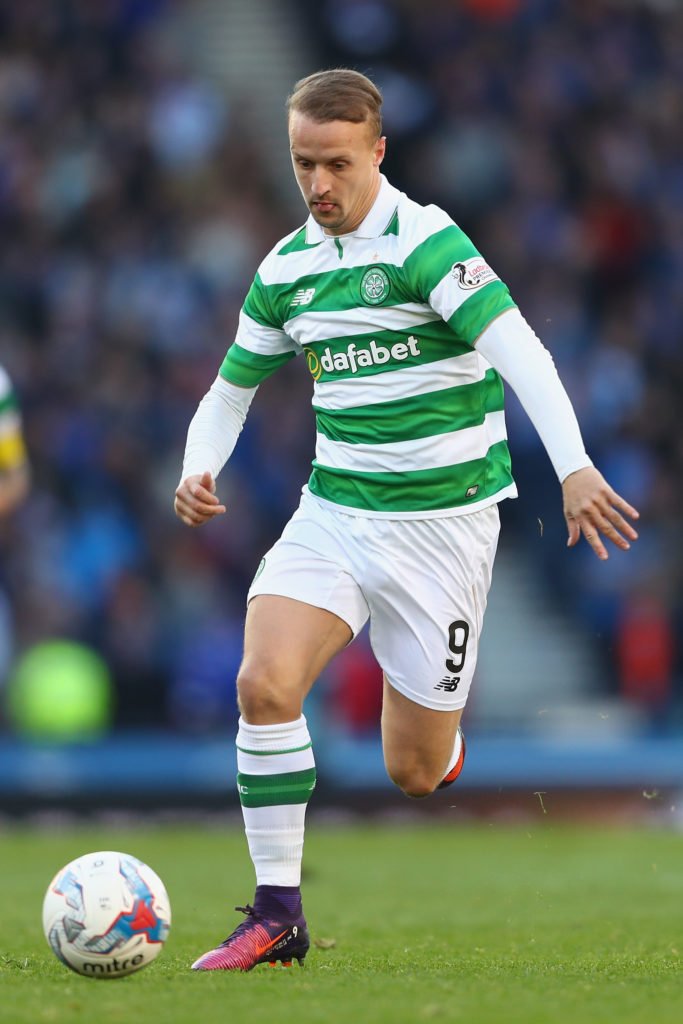 Griffiths was seen as the Scottish Premiership’s star man three years ago, with an incredible 41 goals to his name in total. 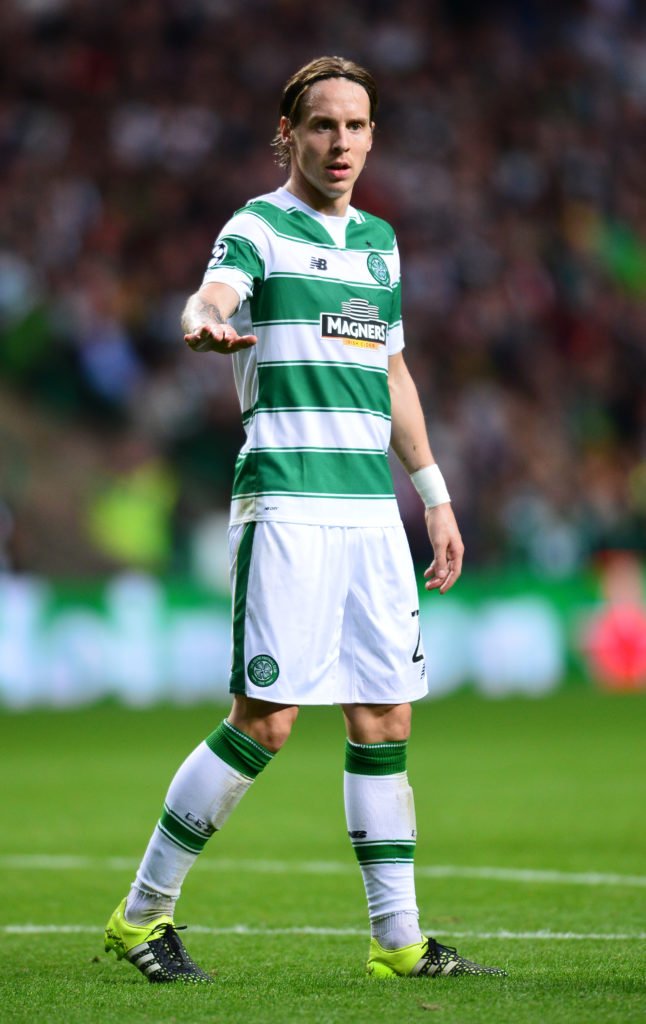 The Norwegian’s standout season for the Hoops came in 2014/15, when his superb displays in midfield saw him voted as the division’s star man by his peers. 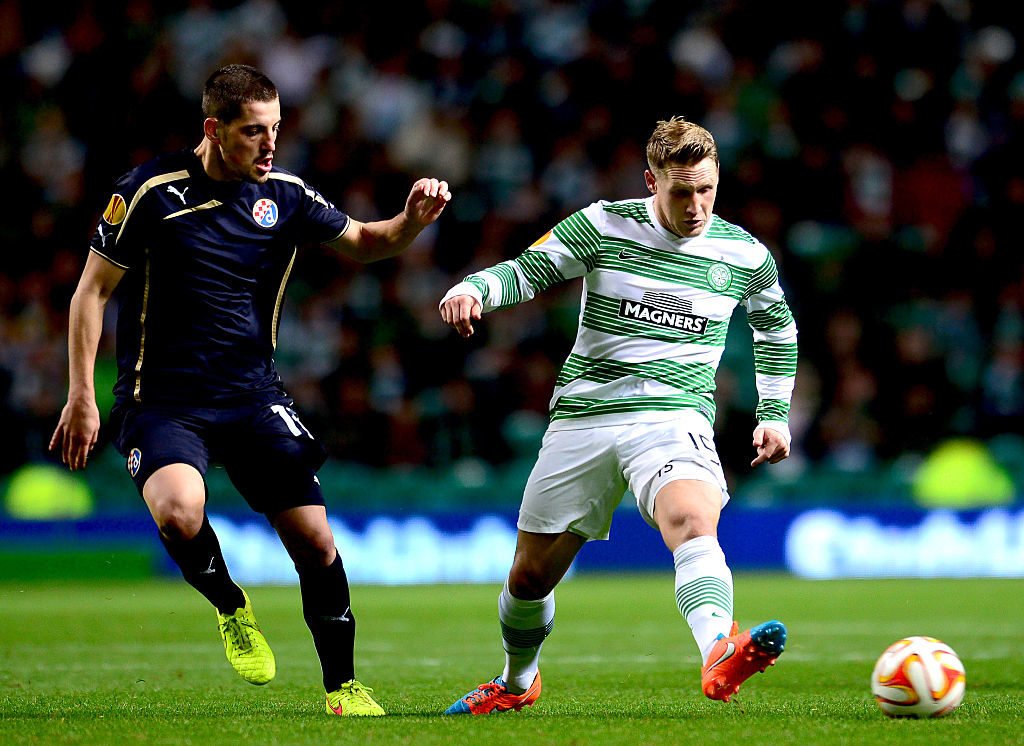 Commons enjoyed seven successful seasons at Parkhead and none were better than 2013/14, when he bagged 32 goals in just 48 games, despite not even being a striker.