Celtic are wanting to pay tribute to legendary captain, Billy McNeill, as he sadly passed away earlier this week.

The Hoops chief executive, Peter Lawwell, is wanting his side to wear the respected number 5 on their shorts for the game against Kilmarnock that takes place this weekend. 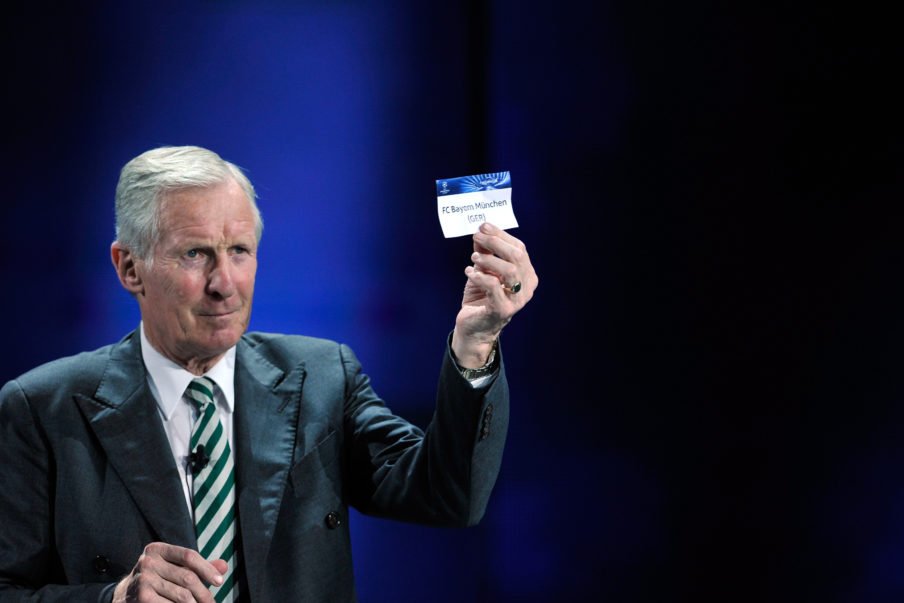 According to the paper, as cited by Vital Celtic, Lawwell has began organising the special event and will seek permission to allow the tribute to be carried out. 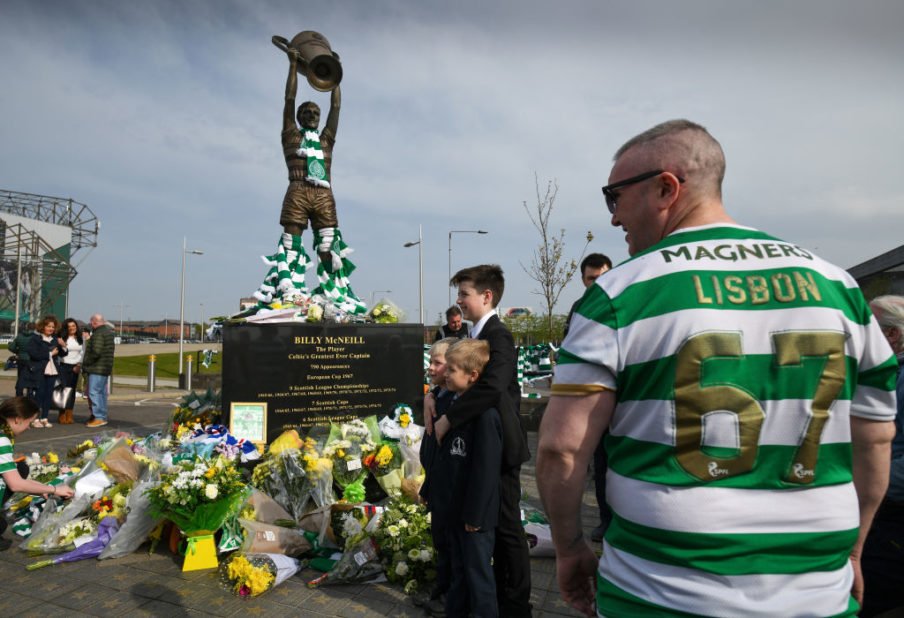 McNeill spent his whole career playing in the green and white hoops, guiding his sides to nine League titles, seven Scottish cups and six League cups in his time at the club. 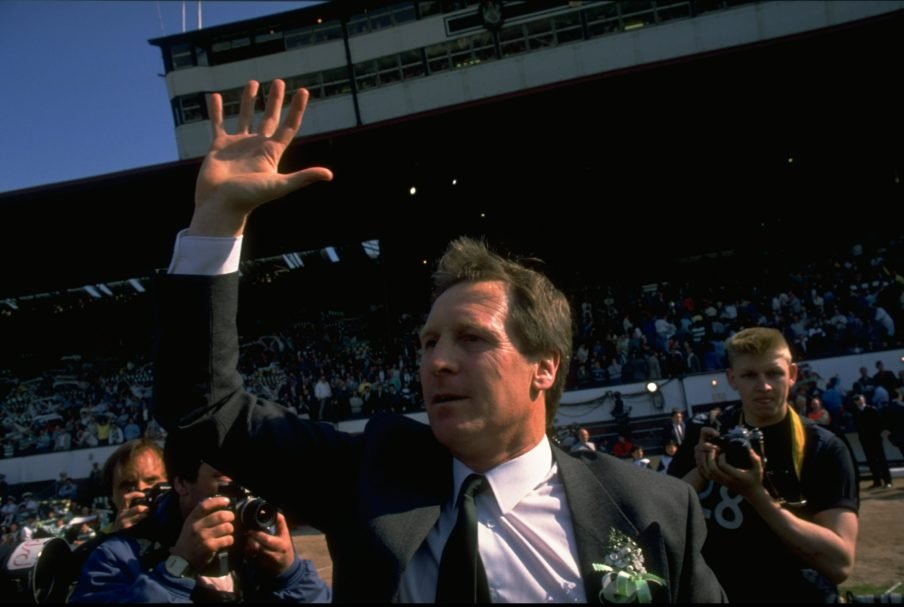 Is Billy McNeill the greatest Hoops captain of all time? 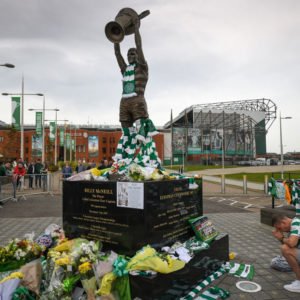 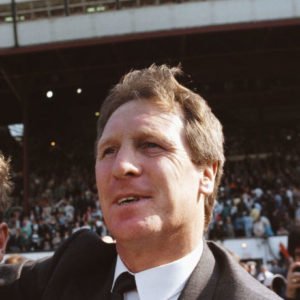 He was captain of the side that defeated Inter Milan in the European Cup Final and became the first Brit to lift the coveted trophy. This side was given the title of the ‘Lisbon Lions’ for their success that night.

thousands of tributes have already been posted online, outlining how good of a player McNeill was and paying their respects to one, if not the, greatest Celtic captain of all time.