Celtic youngster Karamoko Dembele has dropped a further hint that his international future could lie with England.

The 16-year-old, who is yet to commit to either Scotland or England having played for both, took to social media earlier this week to express his excitement about next season.

He posted a picture on Instagram which said he was “looking forward to next season”, accompanied by a picture of himself playing for the Three Lions.

Looking forward to next season with the boys❄️ENG16✅…

Dembele was born in London, but raised largely in Scotland, hence his eligibility to play for both countries.

He first represented Scotland at youth level, before featuring for England’s U16s.

Who do you think Dembele should play for? 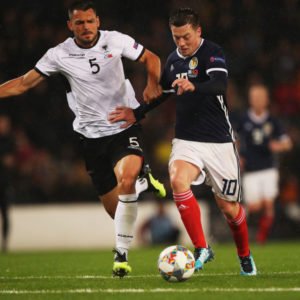 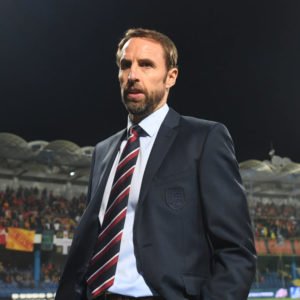 Dembele will be free to change his mind with regards to who he wants to represent until he makes his first competitive appearance at senior level for either country.

While it would be a great shame for Scotland to miss out on a player of such quality, it appears his heart is set on playing for England.