Celtic’s Kieran Tierney is set to visit a specialist over a pelvic injury that he has suffered and could require surgery on according to the Daily Record.

The defender picked up the injury against Rangers last month, and has been in and out of the Celtic starting lineup ever since. 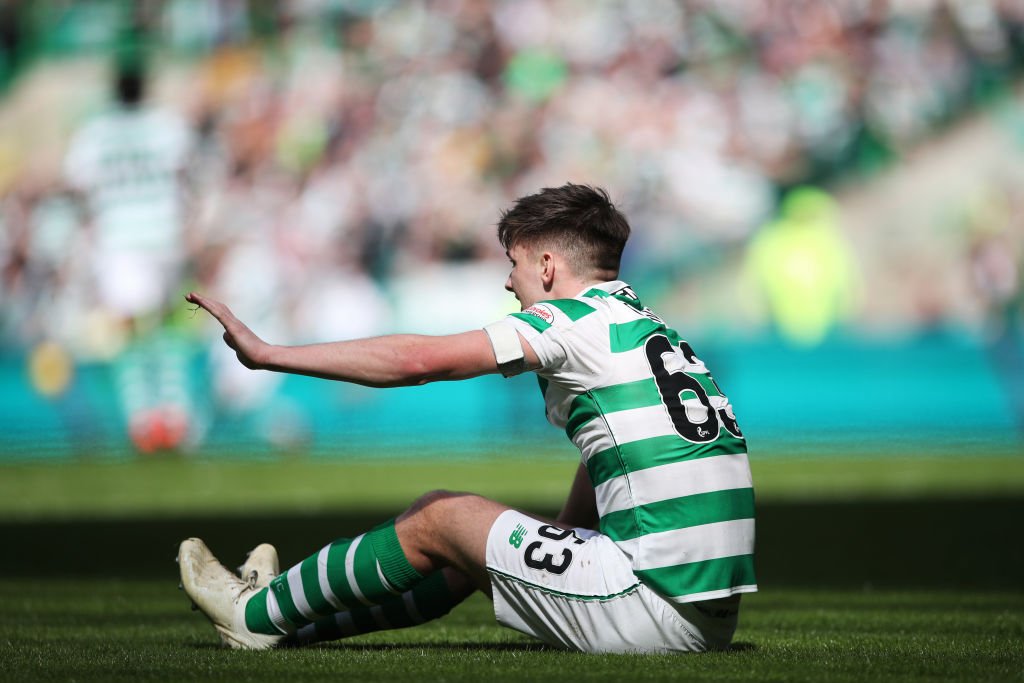 This comes in a season which has seen Tierney plagued with injuries.

Tierney missed a large part of the early season with a hip injury, which is unrelated to this current pelvic injury.

Celtic boss Neil Lennon admitted that the defender may require surgery to correct the problem, but the club will not know more until the player returns from a specialist.

Tierney is seeing a specialist today. He’s not trained.

Celtic could be without Tierney for some time if he requires surgery, but have cover in Emiliano Izaguiree, who deputised for Tierney last week against Hibernian.