Neil Lennon says he is ready for his Celtic side to face Kilmarnock without Scott Brown, should the captain receive a ban, report the Scotsman.

The 33-year-old is set for a discipline hearing at Hampden Park on Friday, where he will discover whether or not he will receive a suspension.

Brown has been issued with a notice of complaint for improper conduct, following his behaviour in Celtic’s 2-1 win over Rangers on March 31st.

The hearing was brought forward from its original date of May 2nd, meaning if Brown does receive a two-match ban, he will available to face Rangers at Parkhead on May 12th.

Speaking about the situation, Lennon says he has planned for life without Brown this weekend, but admitted he would be surprised if his skipper was found guilty:

We’ve been discussing it so we’ll have a contingency in place for Saturday’s game.

I’d be surprised if Scott gets banned but if he does we’ll have something lined up for that.

I’m not going to pre-empt anything ahead of the hearing but I’d be surprised if he got a ban for what people are accusing him of.

The Hoops host Kilmarnock on Saturday lunchtime, knowing that a win would put them on the verge of yet another Scottish Premiership title.

Losing Brown would be an undoubted blow, but Lennon’s men will still fancy their chances of securing another three points. 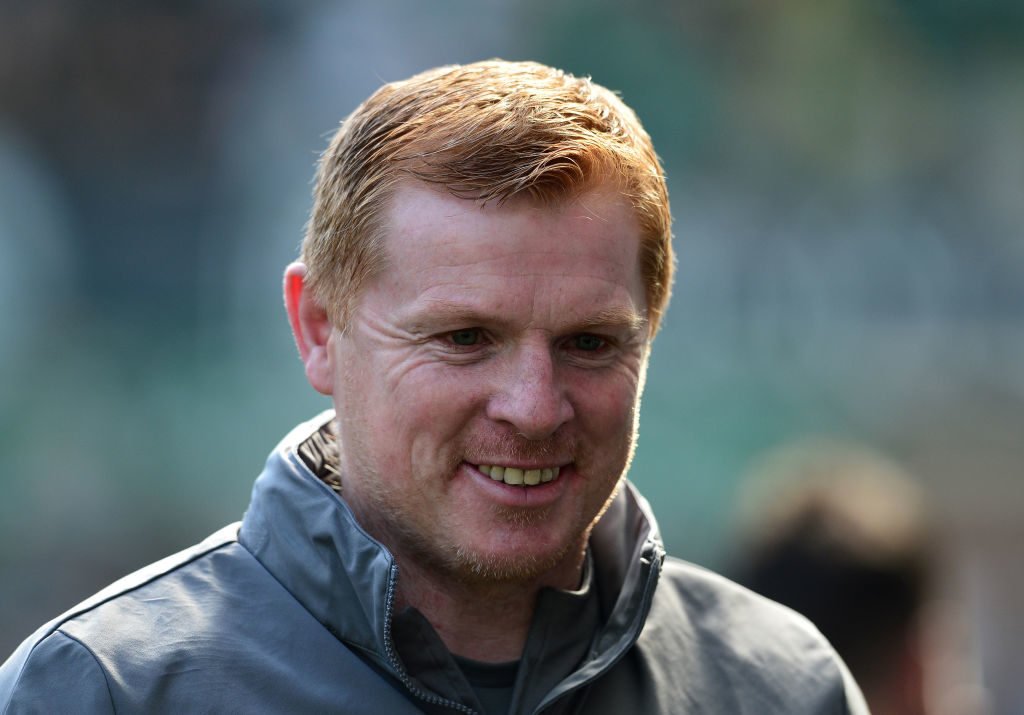 The visit of Kilmarnock is up next on Saturday, with a win putting them 12 points clear of Rangers at the top. 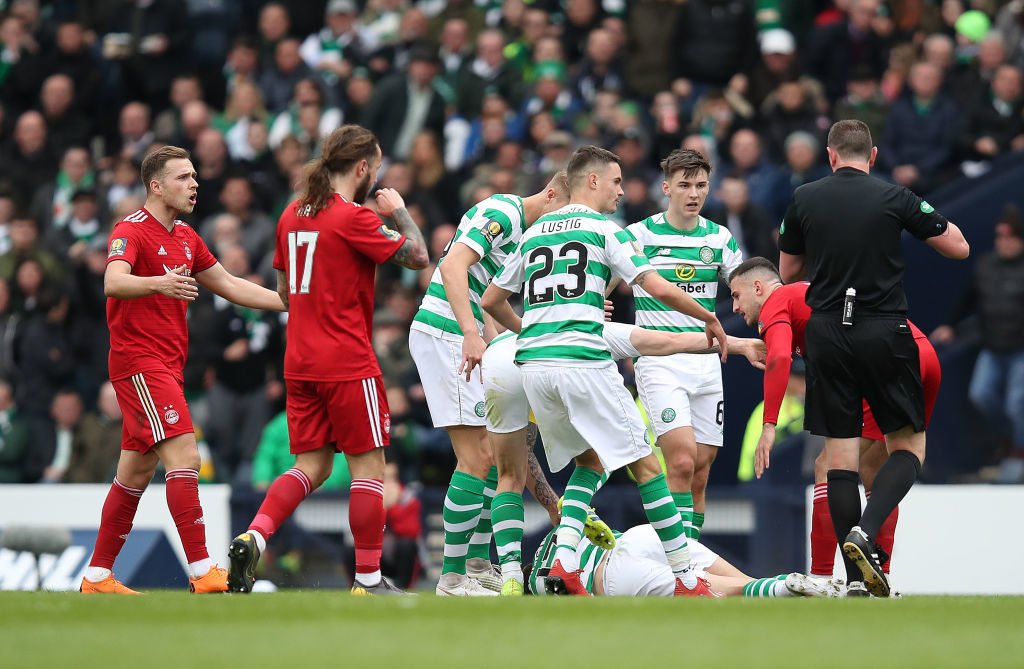 A potentially tricky trip to Aberdeen takes place on May 4th – a day that could see Celtic crowned Scottish champions once again. 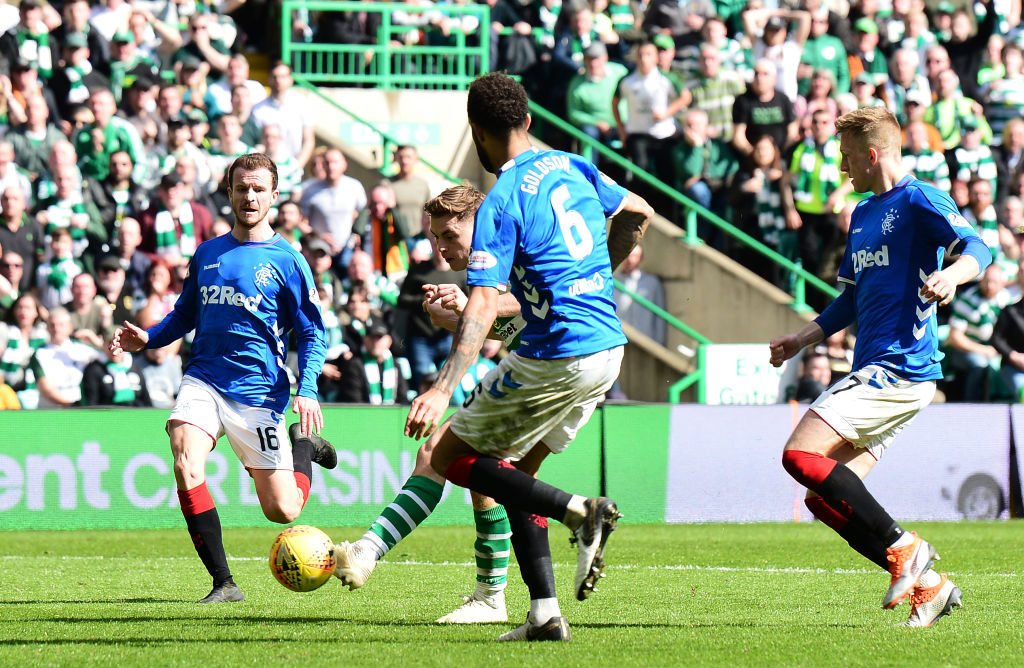 The latest meeting with arch-rivals Rangers is on May 12th, with Celtic possibly either champions by then or with an opportunity to clinch glory at Ibrox. 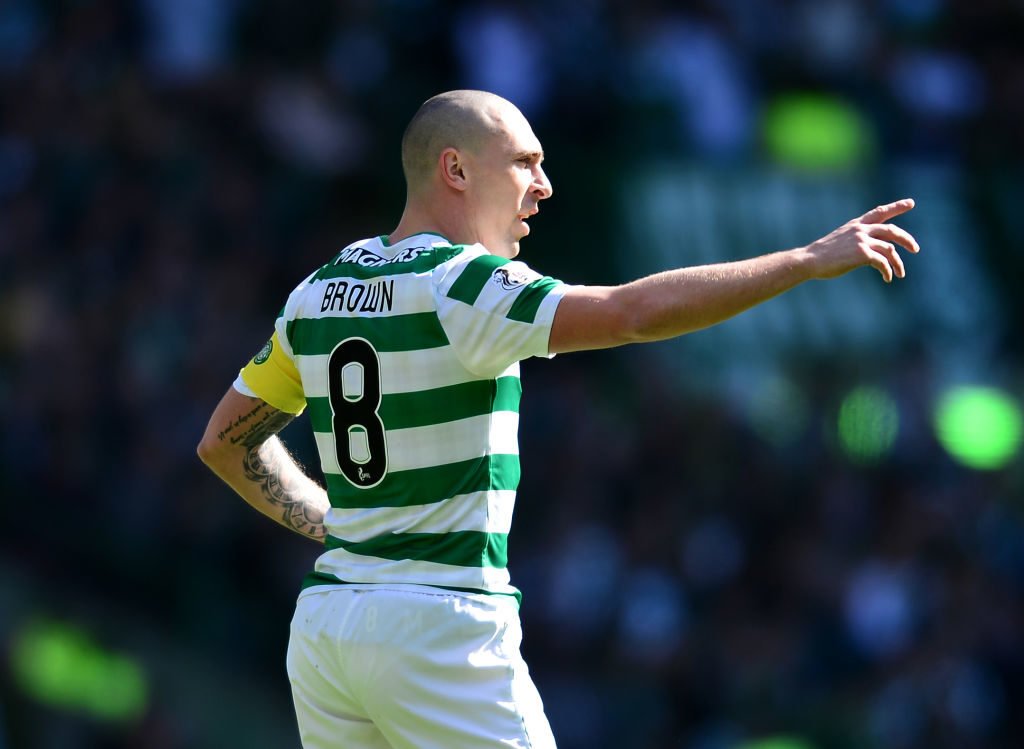 The final game of the league campaign sees the Hoops entertain Hearts, in what could be a party atmosphere. 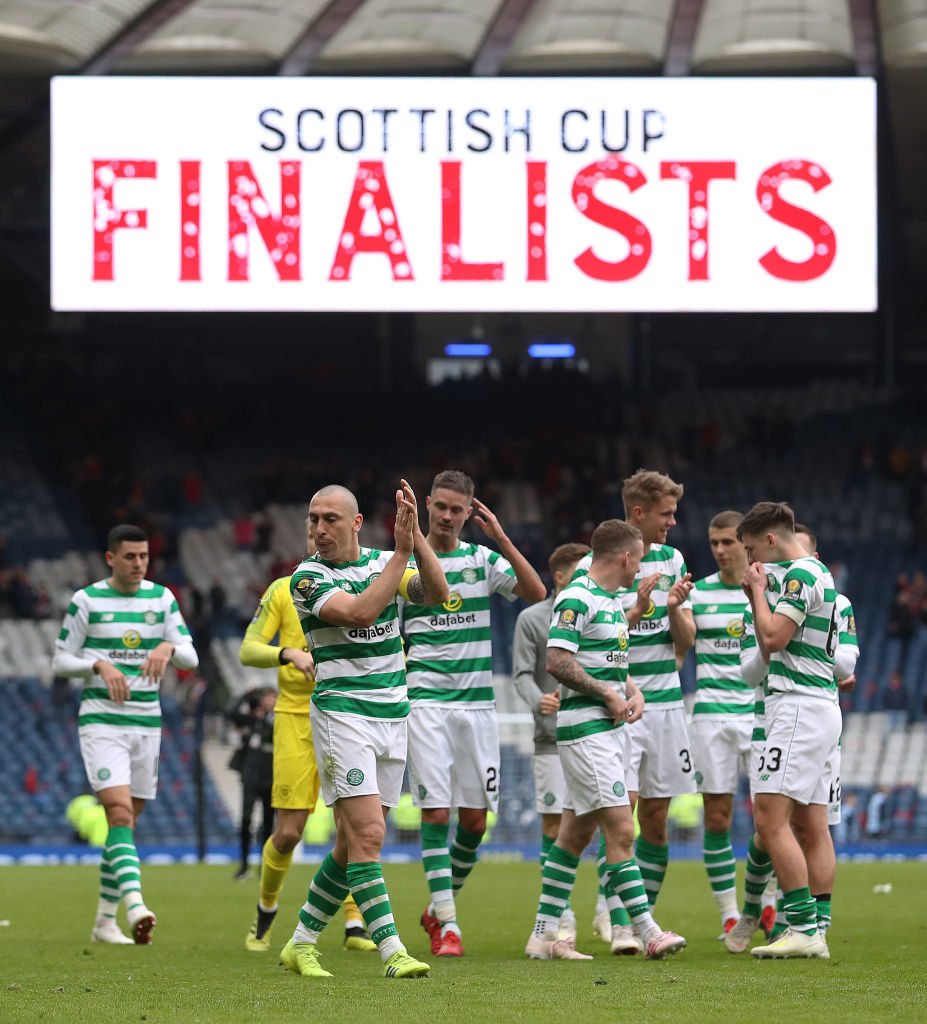 The Scottish Cup final finishes off the domestic season on May 25th, with Celtic again facing Hearts, looking to seal what could be a historic ‘treble treble’ by that point.