Lennon made the trip to France on Monday evening to watch Paris FC v Valenciennes in France’s second division, with plenty believing the current interim manager was keeping a close eye on Wamangituka. 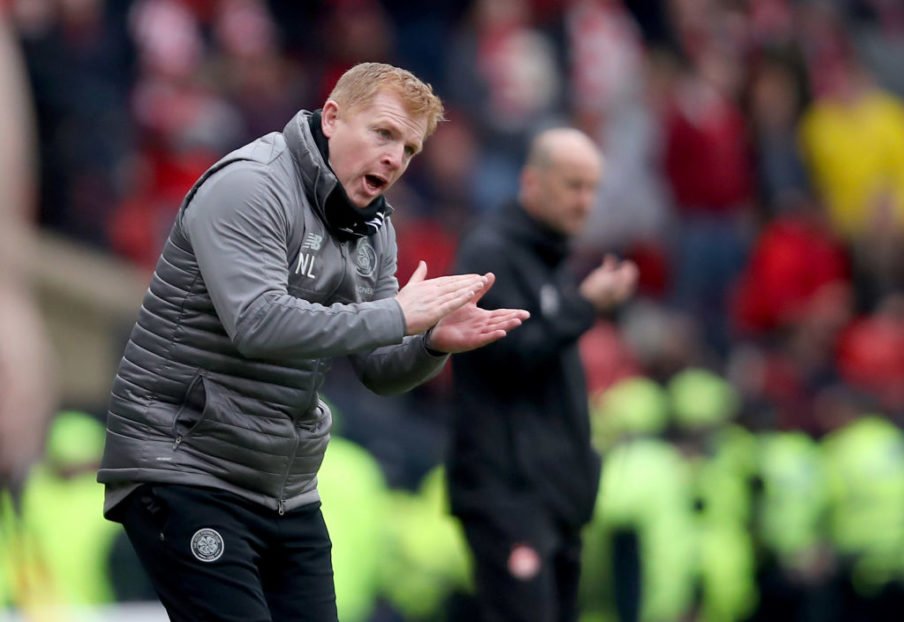 The 19-year-old has attracted plenty of interest across Europe after scoring nine times in his debut season for the French side.

Clubs from England, Spain, Germany and Italy have all reportedly been monitoring Wamangituka’s current situation, with the striker thought to be valued at around £5m.

However, when asked about the speculation linking Celtic with Wamangituka, Lennon admitted to the media that he was in France, but wasn’t scouting the teenager.

It wasn’t him, but we are looking at players.

And centre-forward is a position I would look at.

Lennon then went on to pay tribute to Celtic legend Billy McNeill, insisting the former defender was looking down on his side during the 1-0 win against Kilmarnock.

It’s amazing – the perfect way to win after everything that happened last week.

How many additions do Celtic need in the summer? 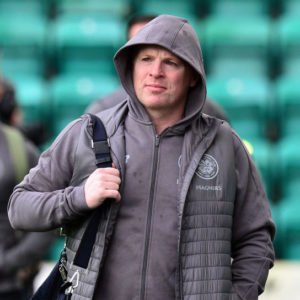 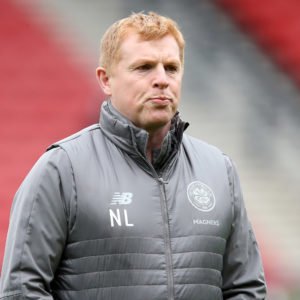 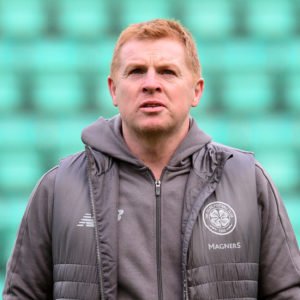 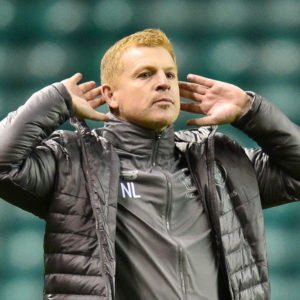 The big man might have been looking down on us when we needed a goal.