The Hoops stuttered to a 2-0 defeat to Steven Gerrard’s side following a rather lacklustre performance at Ibrox in the penultimate league game of the season.

James Tavernier put Rangers ahead inside the opening three minutes with a brilliantly angled free-kick, before Scott Arfield doubled the home side’s lead in the second half. 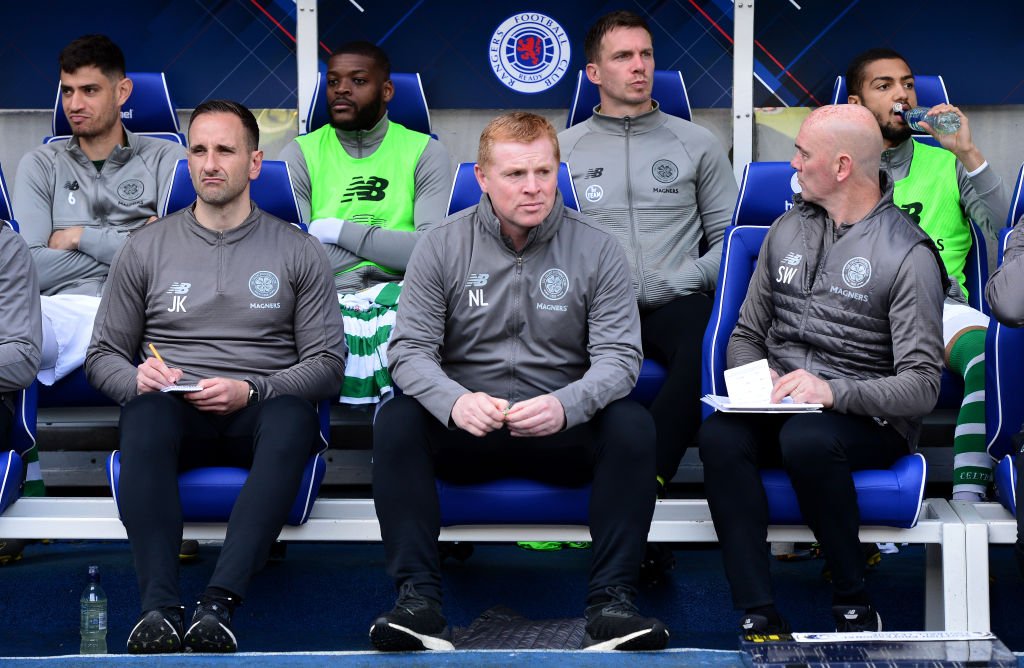 Sutton recognised the fine performance from Rangers on his Twitter page following the game, before mocking the Hoops’ rivals by suggesting they will commemorate their sixth consecutive league win with a DVD.

Will Celtic win the Scottish Cup? 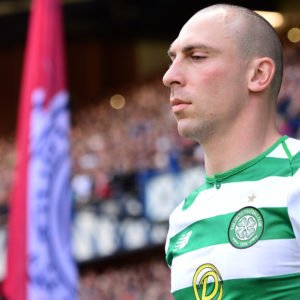 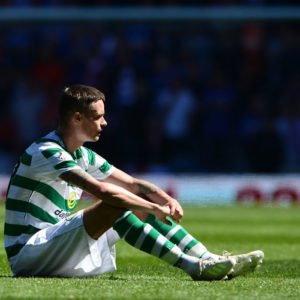 Twitter: Well done to Rangers by far the better team but when the pressure was off… no trophies but fair play 6 wins in a… https://t.co/AfO1T5j5me (@chris_sutton73)

Celtic host Hearts at Parkhead in the final league game of the season next weekend, before facing them once again a week later in the Scottish Cup final.