Odsonne Edouard could miss the Scottish Cup final through injury, according to the Daily Record.

The young forward has been one of Celtic’s most important players this season, scoring 20 goals in 45 appearances.

Neil Lennon could now be dealt a huge blow in the lead-up to the final against Hearts on May 25th, however.

Edouard injured his ankle late on in Sunday’s disappointing 2-0 defeat at Rangers. staying on the pitch because Celtic had used all of their substitutes.

The 21-year-old looks highly likely to miss the Scottish Premiership clash with Hearts this weekend, prior to the cup final against the same opponents.

Edouard isn’t the only current injury concern, however, with Jonny Hayes and Mikael Lustig also “struggling” in their quest to be fit, after both suffering hamstring problems at Ibrox. A source has said:

There’s a bit of concern over all three of them right now which is hardly ideal with the cup final less than a fortnight away.

Odsonne’s ankle injury is particularly worrying given the lack of options in attack but the hope is that he’ll be patched up and able to take part.

Celtic are looking to complete an unprecedented ‘treble treble’ against Hearts at Hampden Park, winning three domestic trebles in a row.

The Hoops will be desperate that their key men are all available, not least Edouard, who has been irreplaceable at times. 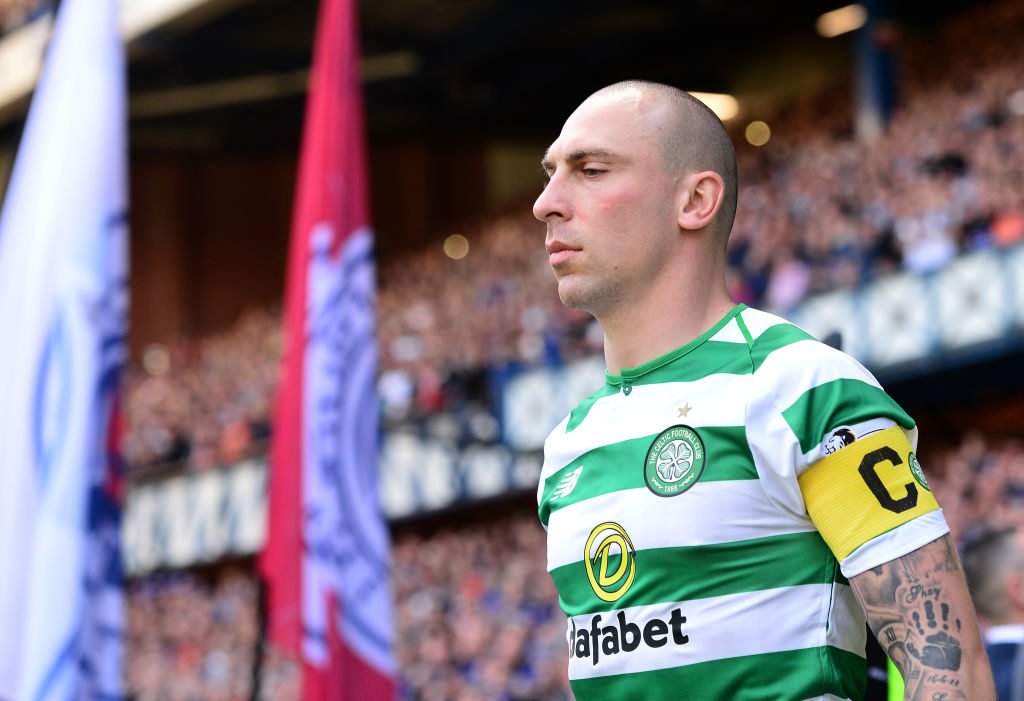 Brown may be in the twilight of his career, but his influence remains huge.

The midfielder has an aura about him that affects opposition players. 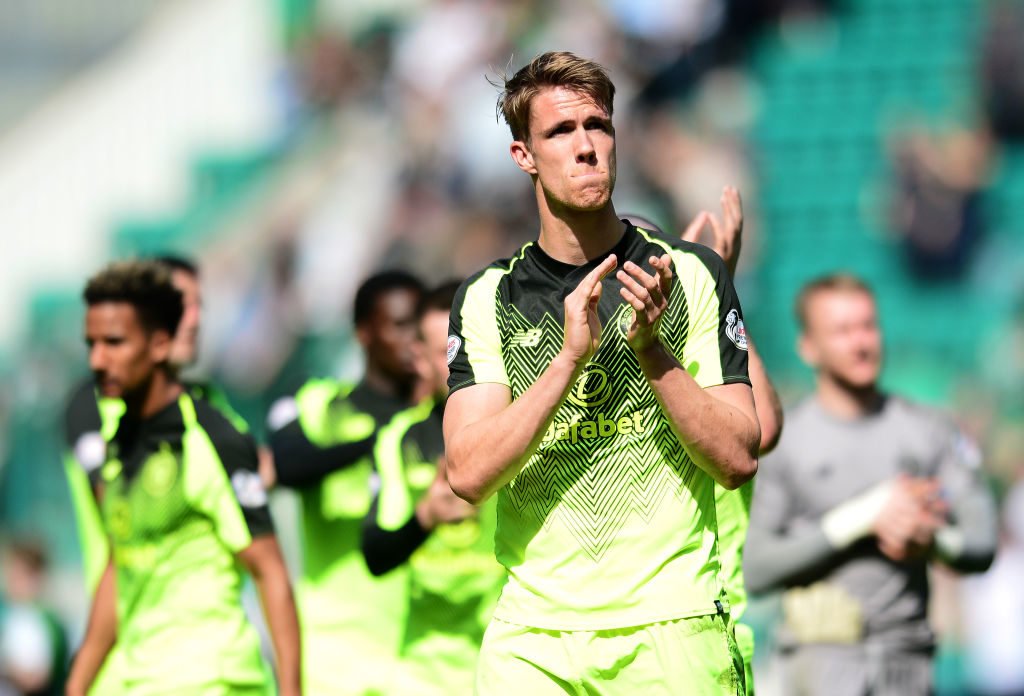 Ajer has had a superb season at the heart of Celtic’s defence.

He may only be 21 years of age, but he already has the look of a leader about him. 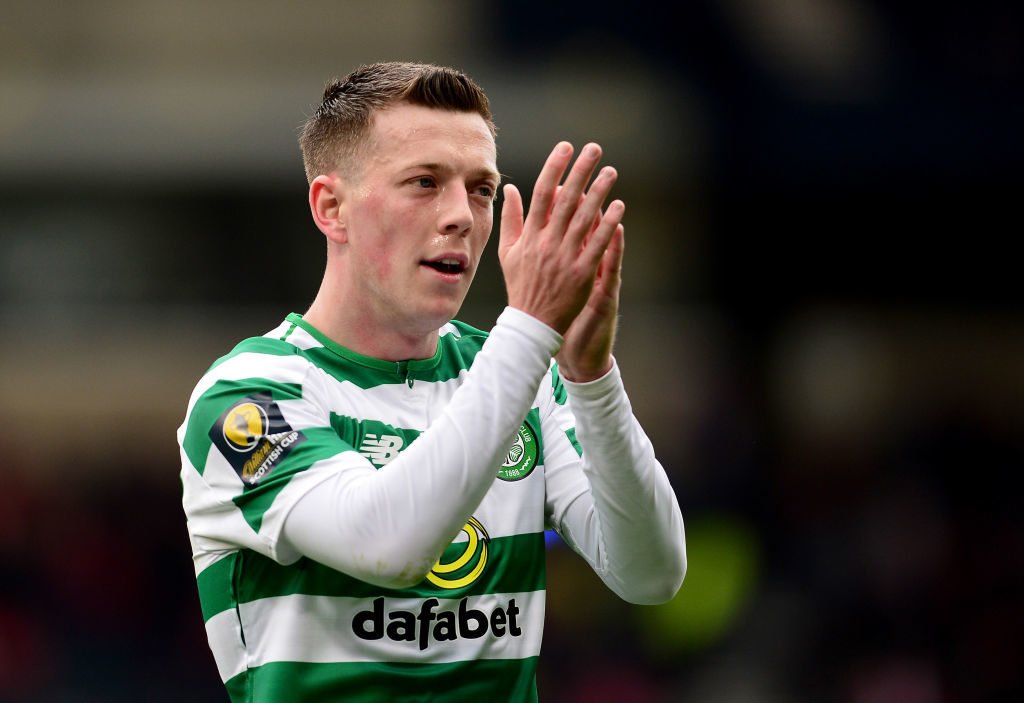 An all-round midfielder whose class is undeniable, McGregor has grown into one of the most important figure at Celtic.

His consistency and quality in the middle of the park make him undroppable. 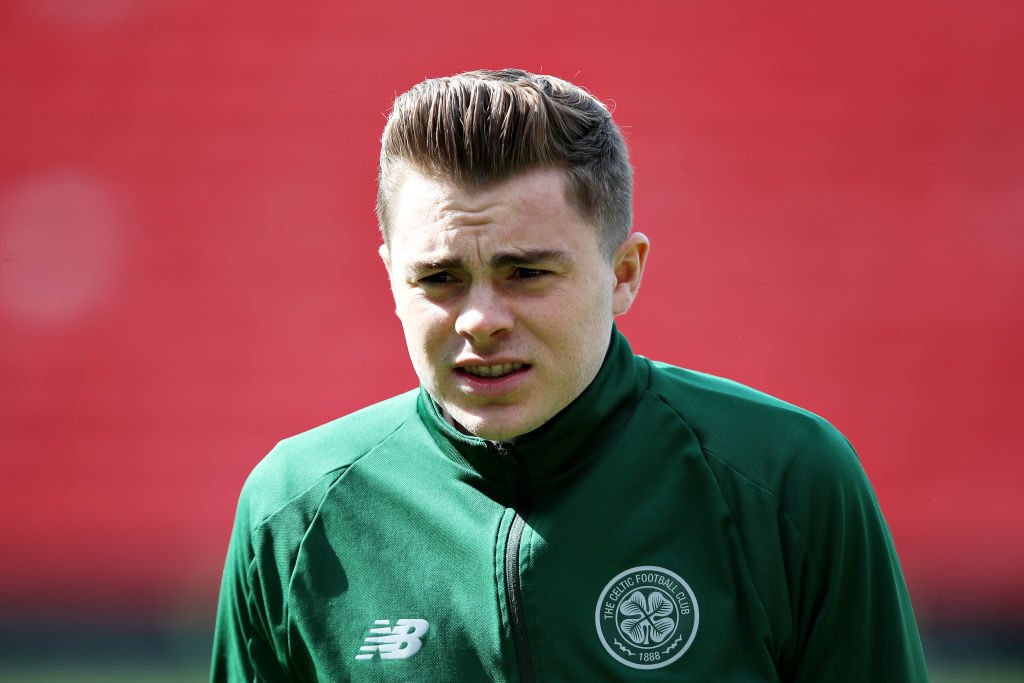 The newly crowned PFA Scotland Player of the Year could end up going down as a Celtic legend.

At 27, Forrest is at the peak of his powers, with his pace, trickery and goal threat making him a nightmare to play against. 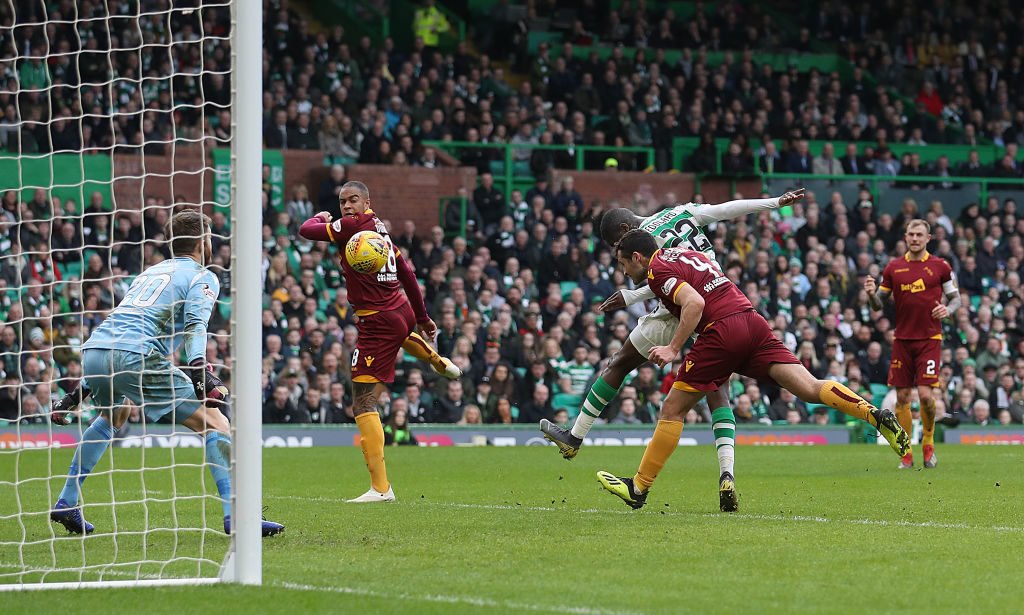 Edouard’s goals have been so key this season, as has his all-round game.

Neil Lennon will be concerned about his current fitness, such is his influence.