Former Celtic striker John Guidetti has revealed that the club played a ‘nasty game’ with him during his loan spell, which ended in a controversial exit.

The 27-year-old made the move to Celtic Park back in 2014 from Manchester City on a season-long loan. 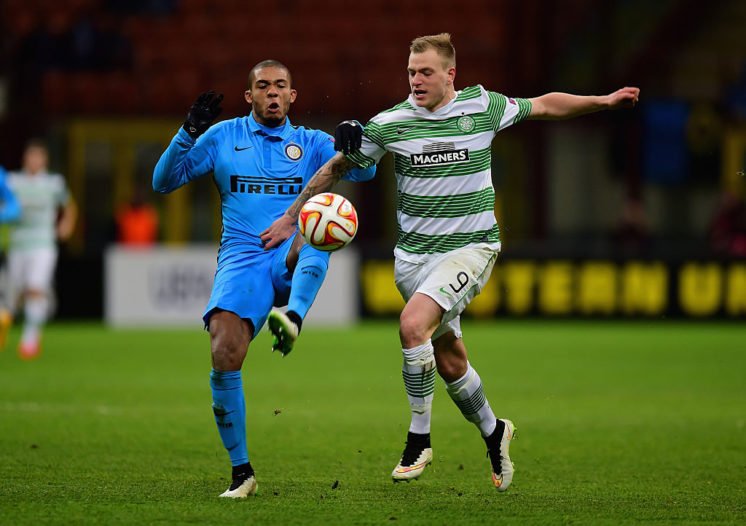 Things started well for the Swede under Ronny Deila, and with his Manchester City deal expiring in 2015, there had been discussions of making the move permanent at the end of the campaign.

However, the powerful striker rejected an offer from the Hoops in the winter, which according to Guidetti, impacted the rest of his loan spell.

Talking to Record Sport, cited by Celts are Here, Guidetti, who scored 15 times during his time in Scotland, spoke out regarding his short Celtic stint.

In my loan spell at Celtic, the club played a nasty game with me. In the winter, the club management offered me a contract, but I declined that.

The Scottish league was good for me to get fully fit, but my goal was always to play in England or Spain because I consider those two competitions to be the best in the world.

Because of that, at Celtic I ended up in the stands. It was a real pity because Celtic are a terrific club and their fans deserved a better farewell from me.

The forward now plies his trade with Spanish outfit Alaves in La Liga, and after the striker’s recent comments, Guidetti may want to avoid a Glasgow return in the future. 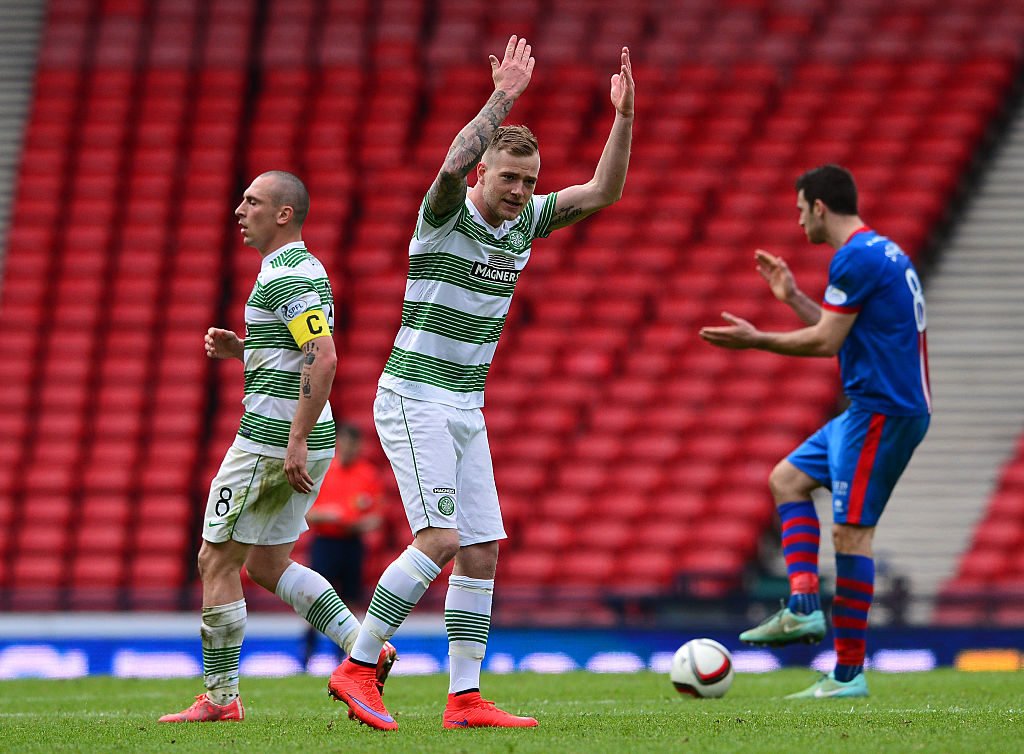 Player of the Month

Guidetti won the Scottish Premiership Player of the Month award in October 2014 after scoring six times in four games. 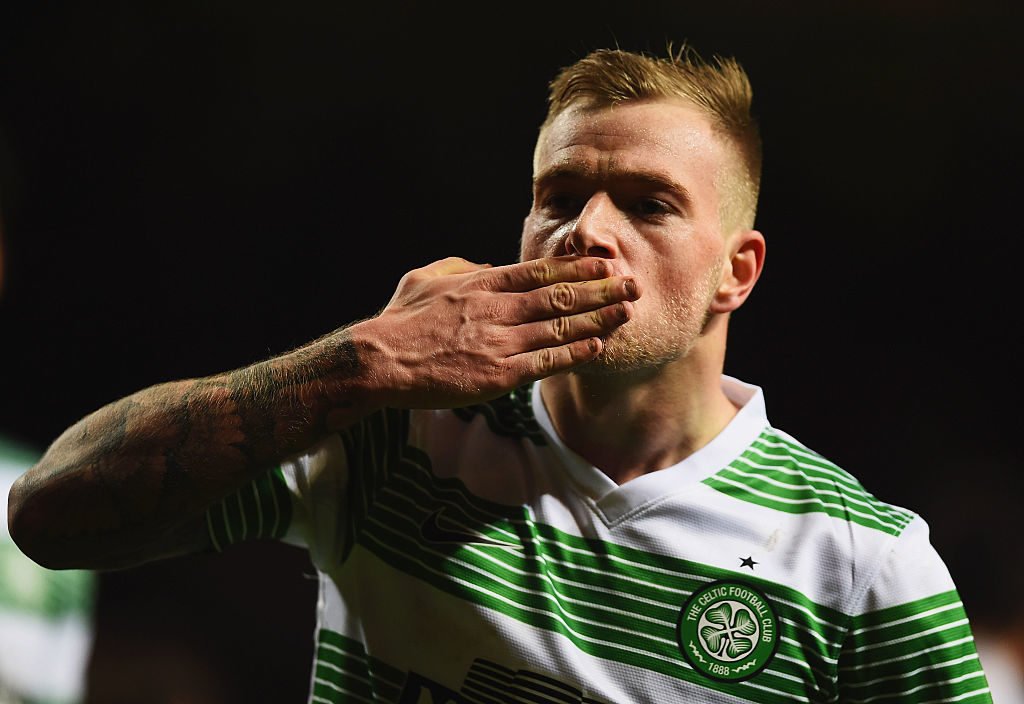 The Swede struck in injury time against inter Milan in the Europa League to secure a 3–3 draw for Celtic. 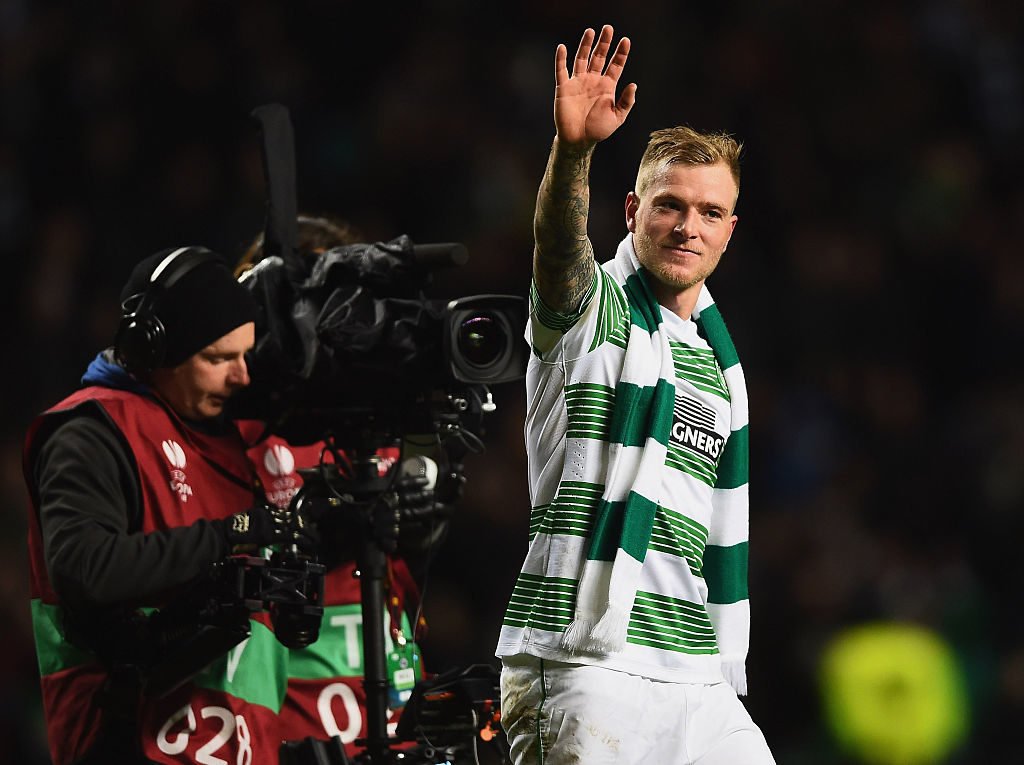 Guidetti waves to the crowd following his dramatic late equaliser. 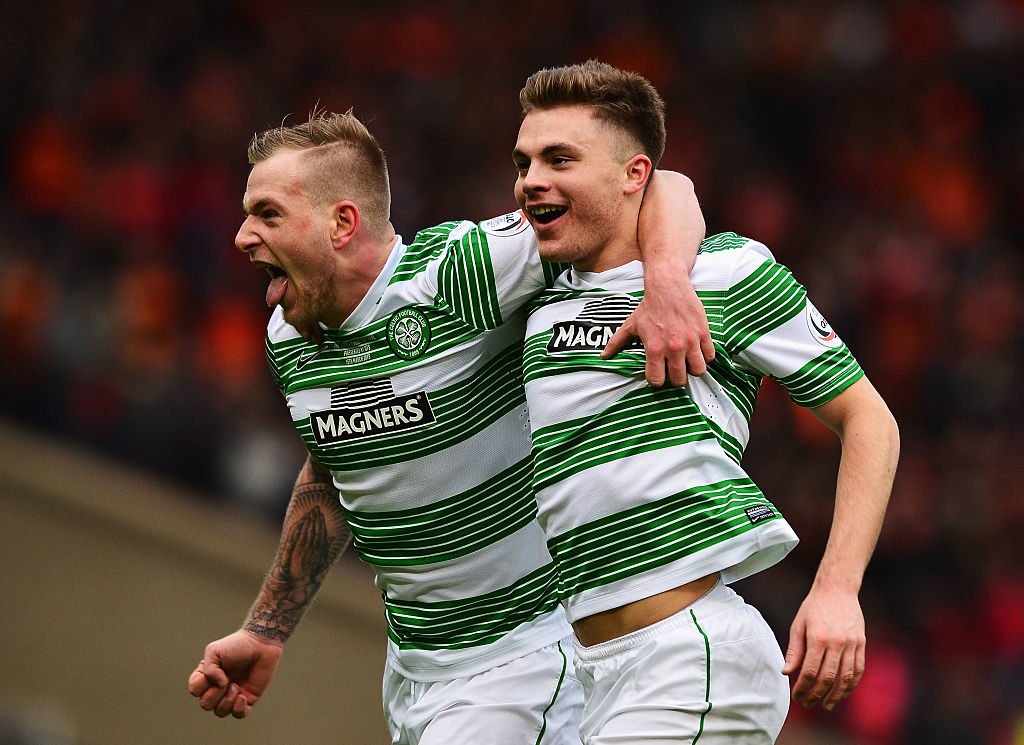 The forward won both the Scottish Cup and Scottish League Cup in his one season with the club. 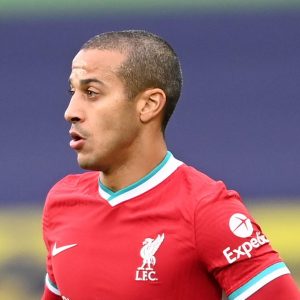 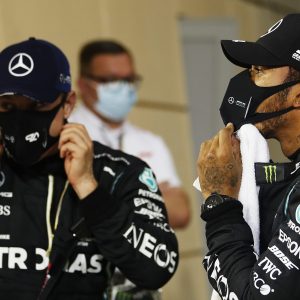 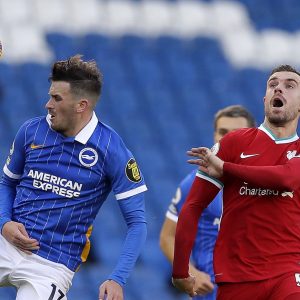 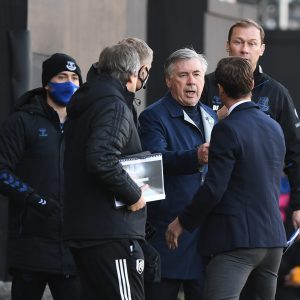 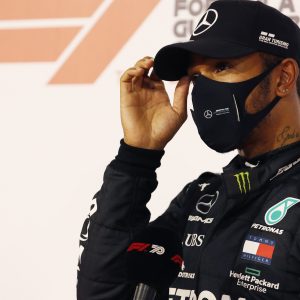 Hamilton felt a ‘release’ on route to Bahrain GP pole