Ukranian winger Maryan Shved has touched down in Scotland to begin his new life with Celtic.

The former Karpaty Lviv player cost £2 million back in January and was loaned back to the club as part of the deal.

The 21-year-old wasn’t particularly welcomed with open arms by Brendan Rodgers at the time, with the former boss saying “we’ve got a million wingers”.

When he was 18, he made the move to Sevilla in 2015 and has openly admitted that this was the wrong move for him at that time in his fledgeling career.

Having scored 14 goals for Karpaty this season, he is certainly a player who Celtic fans will be delighted to see – although he is not likely to make any appearance until next season now, with just two games left.

Will Shved be a good signing for Celtic? 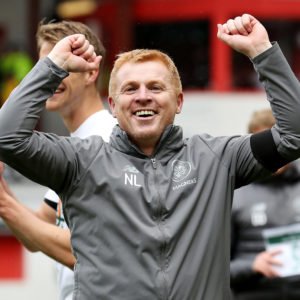 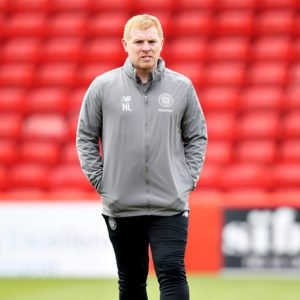 With a lack of goals being Celtic’s problem of late, it is hoped that Shved’s addition will boost the club going into the new campaign at home and in Europe.