The 23-year-old is out of contract in the summer and is yet to agree a new deal with the Addicks. 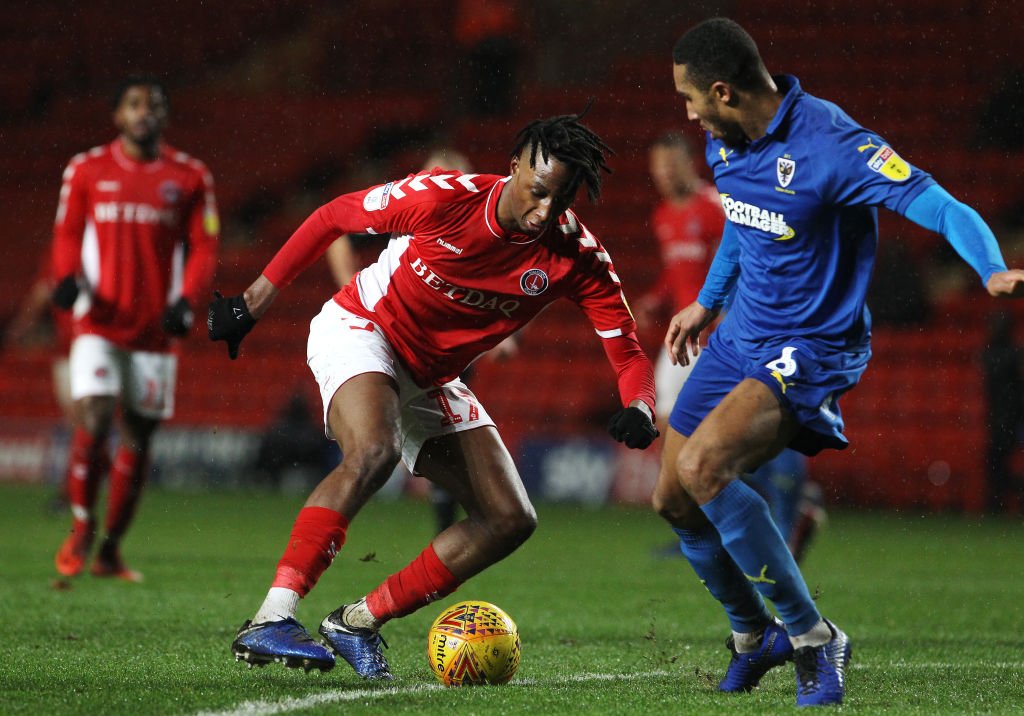 Charlton won’t be eligible to receive a fee if the player rejects a new deal, meaning the Hoops could secure Aribo’s services for nothing this summer.

Along with Celtic and Rangers, French outfit Rennes and Premier League side Southampton are also thought to be keeping tabs on the youngster ahead of a possible move.

The midfielder has been a regular in the Charlton side under Lee Bowyer since the turn of the year and netted his 10th league goal of the season in the play-off semi-final first leg against Doncaster Rovers on Sunday.

Aribo’s representatives have reportedly begun talks with other parties, however, the midfielder might yet remain at The Valley if Charlton earn promotion to the Championship. Vela is set to end his 17-year association with Bolton Wanderers this summer and will be available on a free transfer. 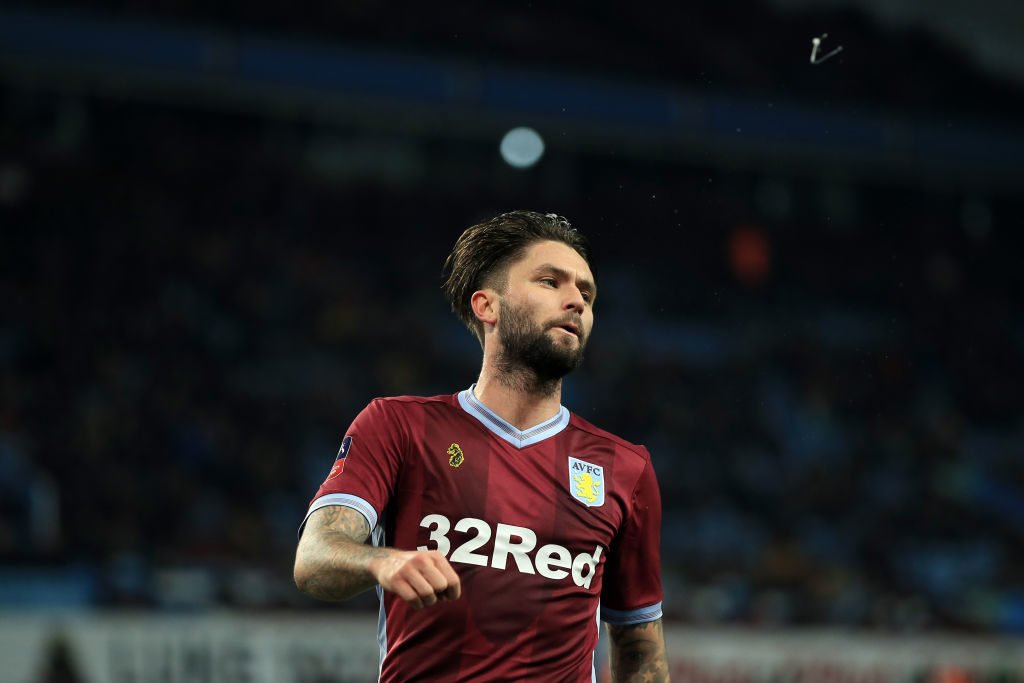 Aston Villa may listen to offers for out of favour midfielder Henri Lansbury this summer if they earn promotion. Hull midfielder Irvine may well be open to a move to Scotland which would see him link up with fellow Australian Tom Rogic. Vaulks has been Rotherham United’s outstanding performer this season and could attract plenty of interest following the Millers’ relegation.