Celtic could be in line for a £2 million windfall this summer if former striker Moussa Dembele joins Manchester United, Football Scotland report.

The report claims that new United boss Ole Gunnar Solksjaer is keen on the French forward, with a £40 million deal being rumoured. 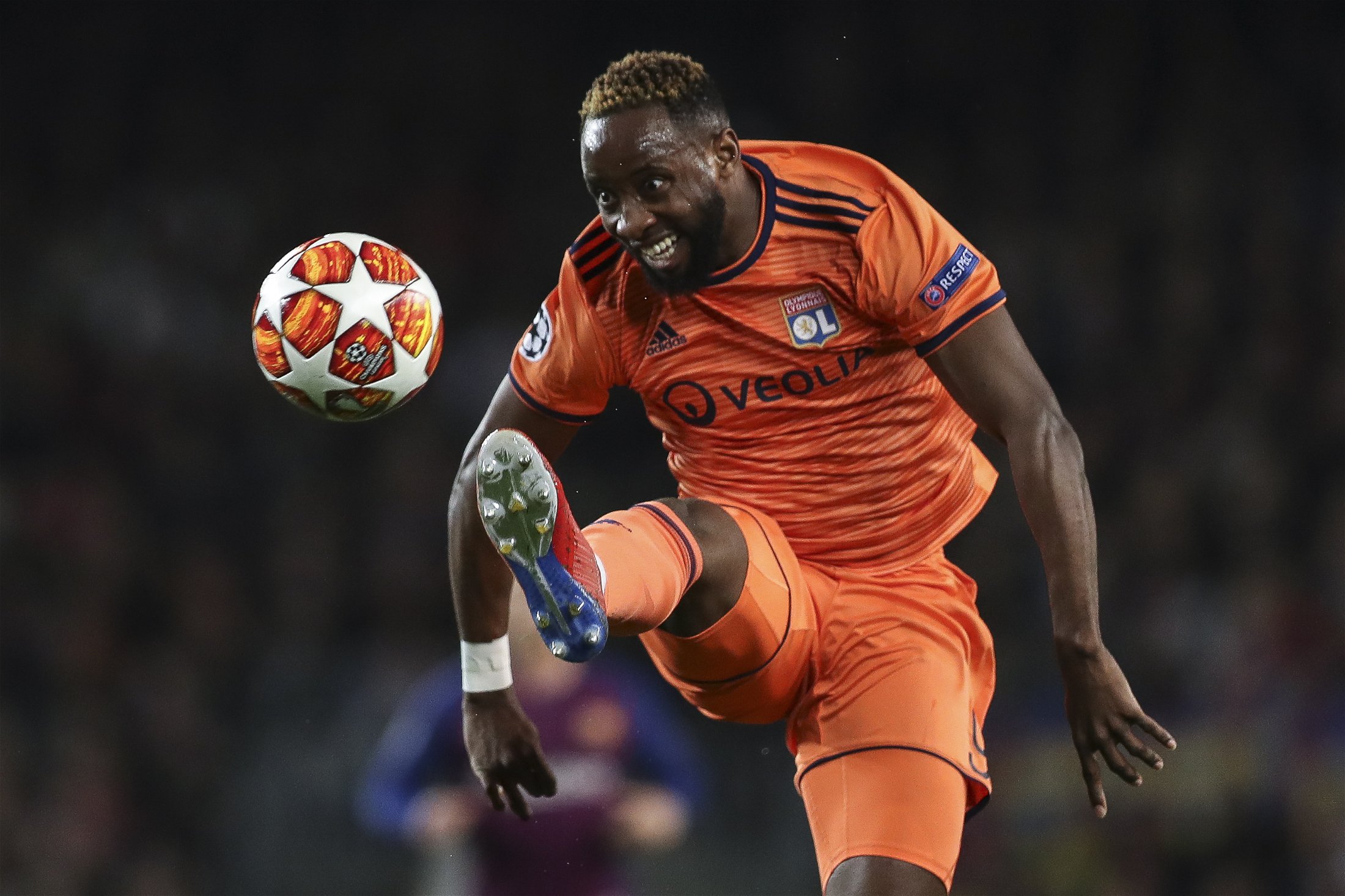 If United do secure Dembele’s services from Lyon for a fee in that region, Celtic would earn another £2 million.

The Hoops originally sold the striker to Lyon last summer for £19.8m after two years with the club.

Dembele scored 51 times for the Hoops during his stay at Celtic Park after joining the club on a free transfer from Fulham.

A potential £2m windfall would be a pleasant bonus for Celtic, which could see the club place the funds straight into a summer arrival.

Celtic are keen to bolster their attacking options themselves this summer, with the likes of free agent Gary Hooper and Bournemouth forward Lys Mousset just two strikers to be linked with a move to Glasgow this summer. 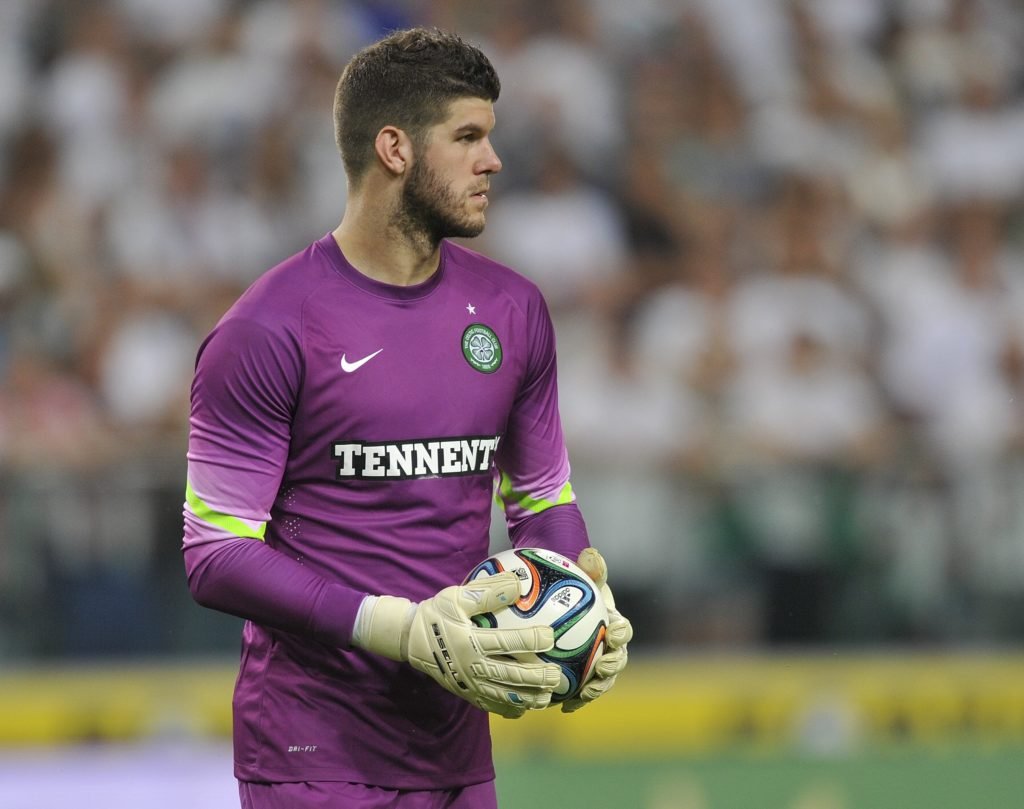 Keeper Forster left Celtic for Southampton in 2014 for £10m. 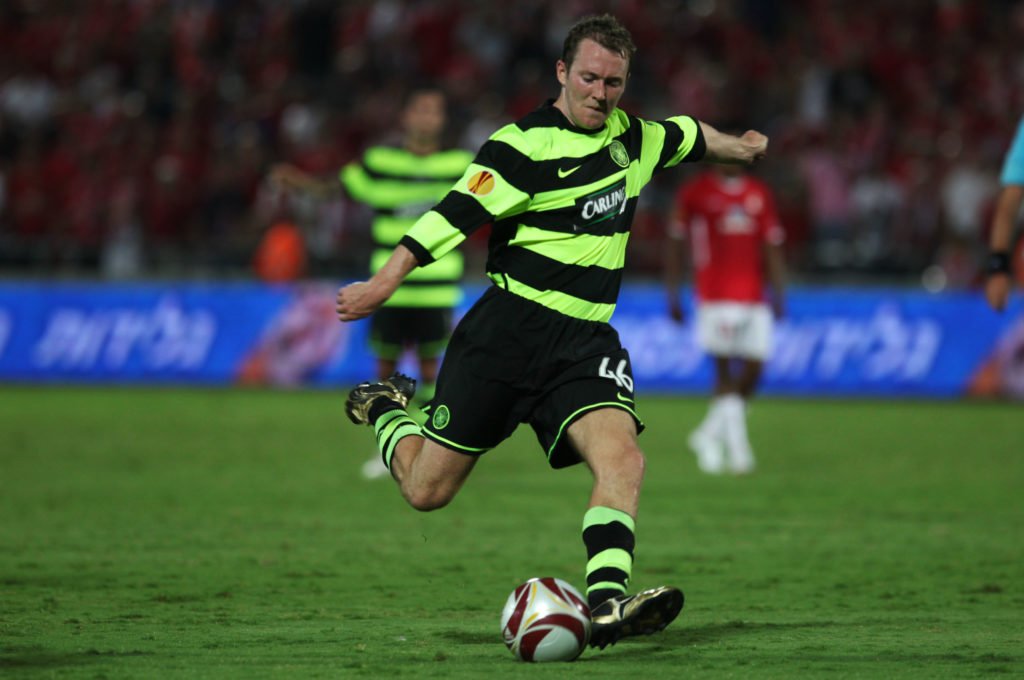 Winger McGeady left the club in 2010 for Spartak Moscow. The fee the Hoops received was in the region of £10.8m. 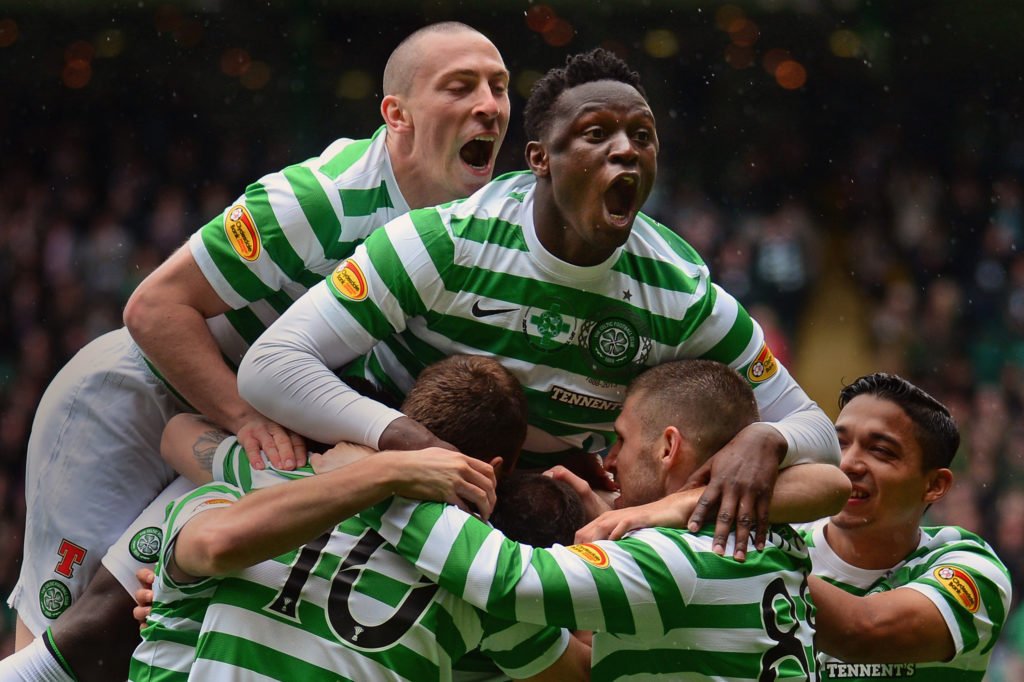 Wanyama also joined Southampton from Celtic. The Kenyan joined the Saints in 2012 for £12m. 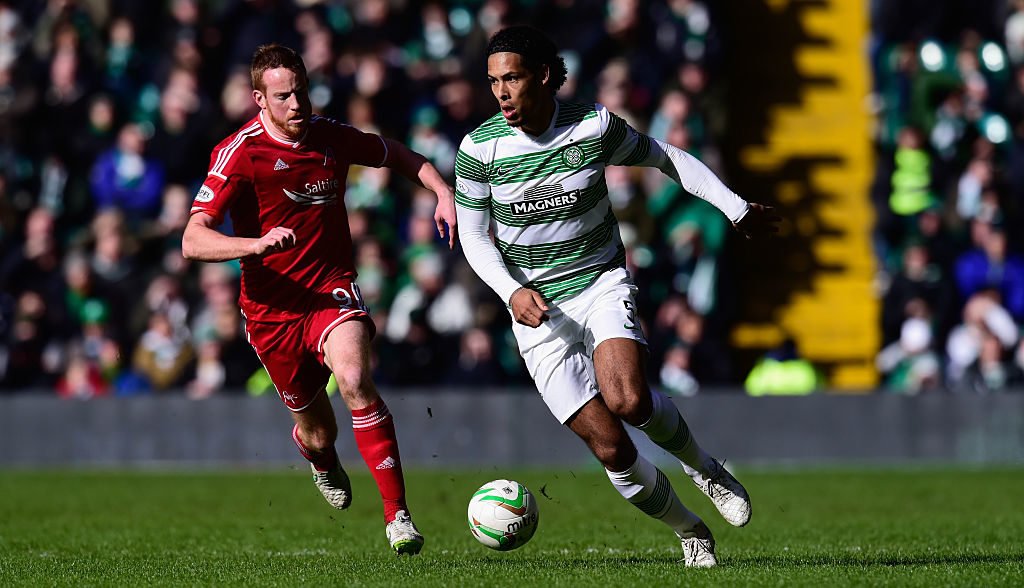 van Dijk, now regarded as one of the best defenders in the world, left the Hoops for Southampton in 2015. Celtic received £13.5m for the Dutch international. 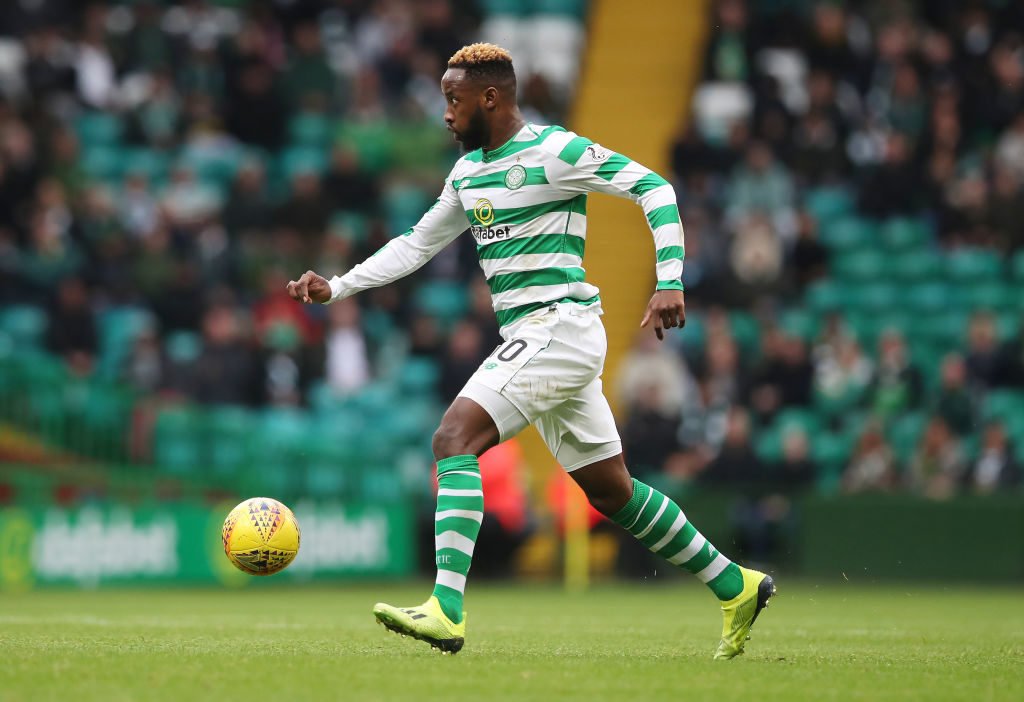 The club’s record transfer received was for striker Dembele. As mentioned previously, the Hoops received £19.8m from Lyon last summer.