Former Celtic defender Jackie McNamara believes the club will wait until after the Scottish Cup final against Hearts to announce their new permanent manager.

Numeorus high profile names have been linked with the vacant position at Celtic Park, including Jose Mourinho, Rafael Benitez and Roberto Martinez. 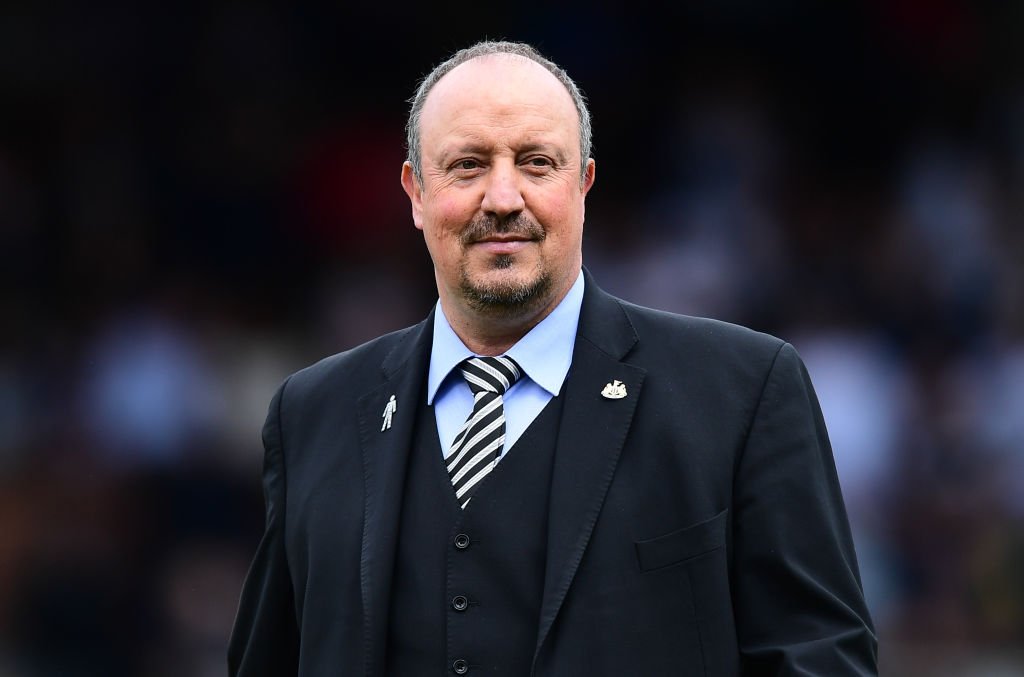 Former West Ham boss Slaven Bilic is also reportedly keen on taking over at Celtic Park, while Claudio Ranieri has recently emerged as a surprise target.

Current interim boss Neil Lennon has been in charge of the club since February and most Celtic fans have been left speculating as to when an announcement will be made.

And talking to Football Insider, former defender McNamara shared his views of when he thinks the Hoops will make their managerial announcement.

It is a tricky one for Celtic. Neil has done a great job and been a steady pair of hands, because he knows what the job takes. He has helped get them over the line in the league and got them to the cup final.

Asked if Lennon’s chances of landing the full-time position for a second time depends on the outcome of the final, McNamara said:

Possibly, but does Neil want it? There are two sides to it and Neil will want the right back and right players coming.

Celtic will clinch a historic ‘treble treble’ with a win over Hearts at Hampden Park on May 25.

What the bookies say regarding the next Celtic manager... 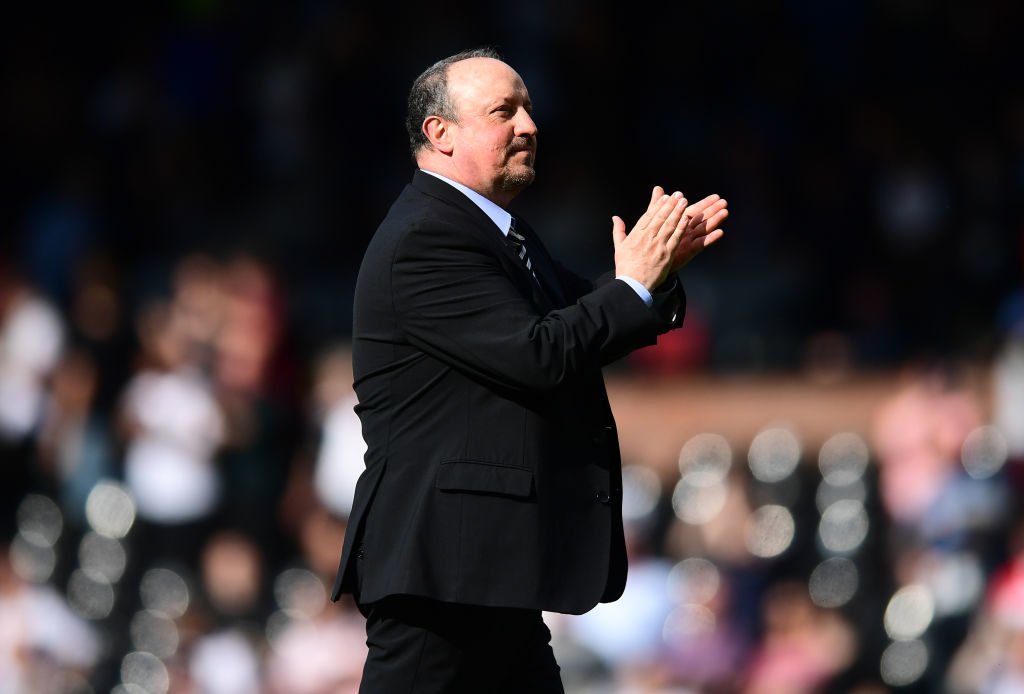 Newcastle boss Benitez is reportedly holding ‘crunch talk’ with the Magpies but still remains favourite to take over at Celtic Park. 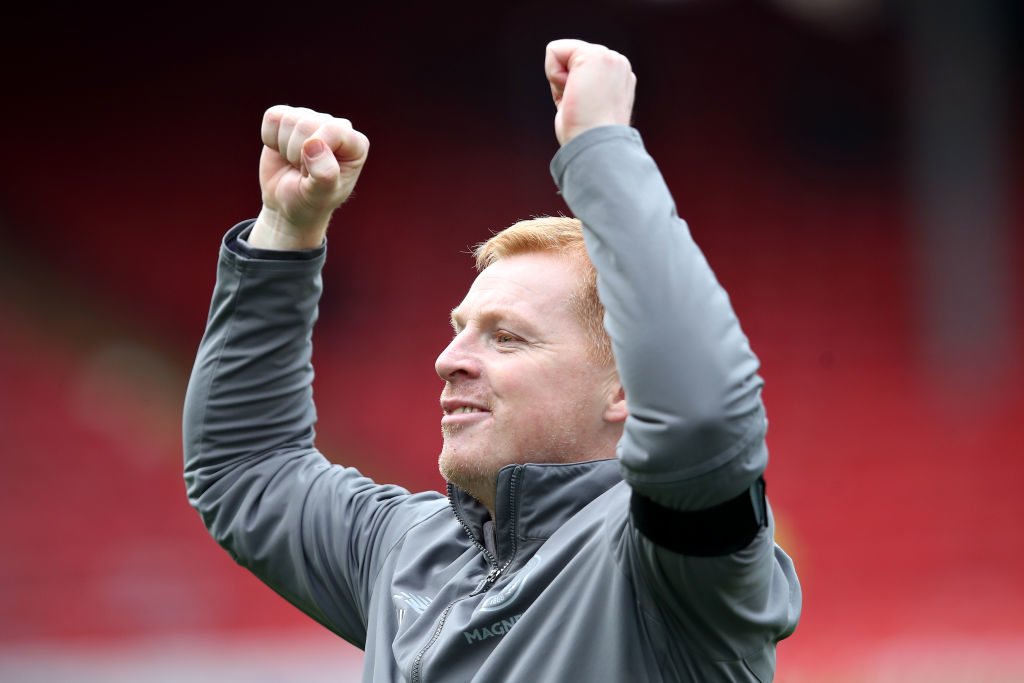 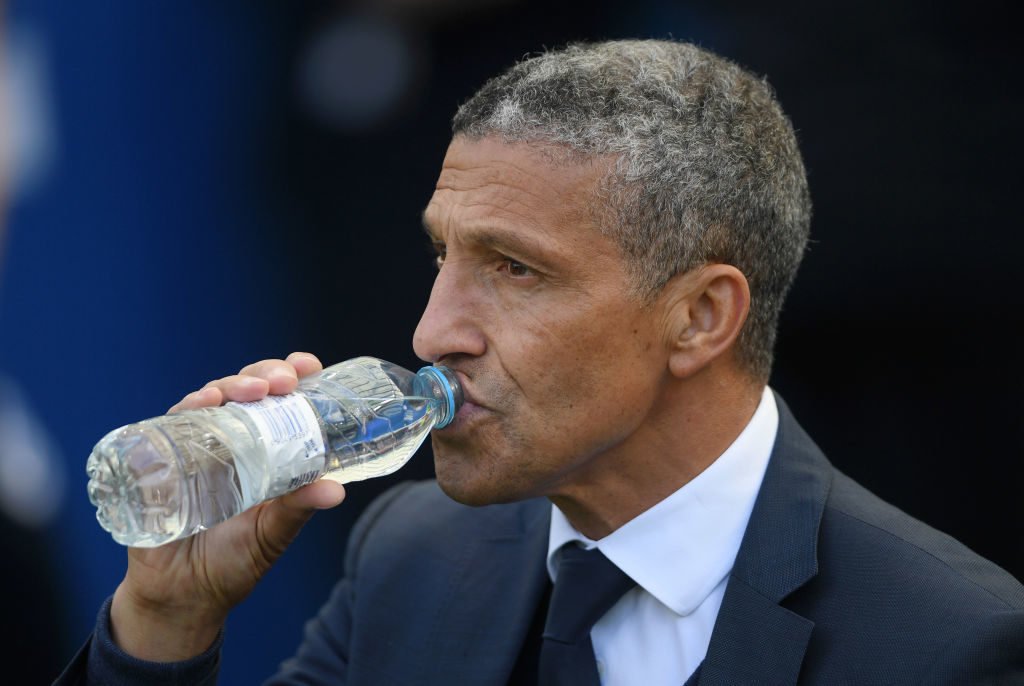 Hughton was sacked by Brighton on Monday and is now third favourite for the Hoops job. 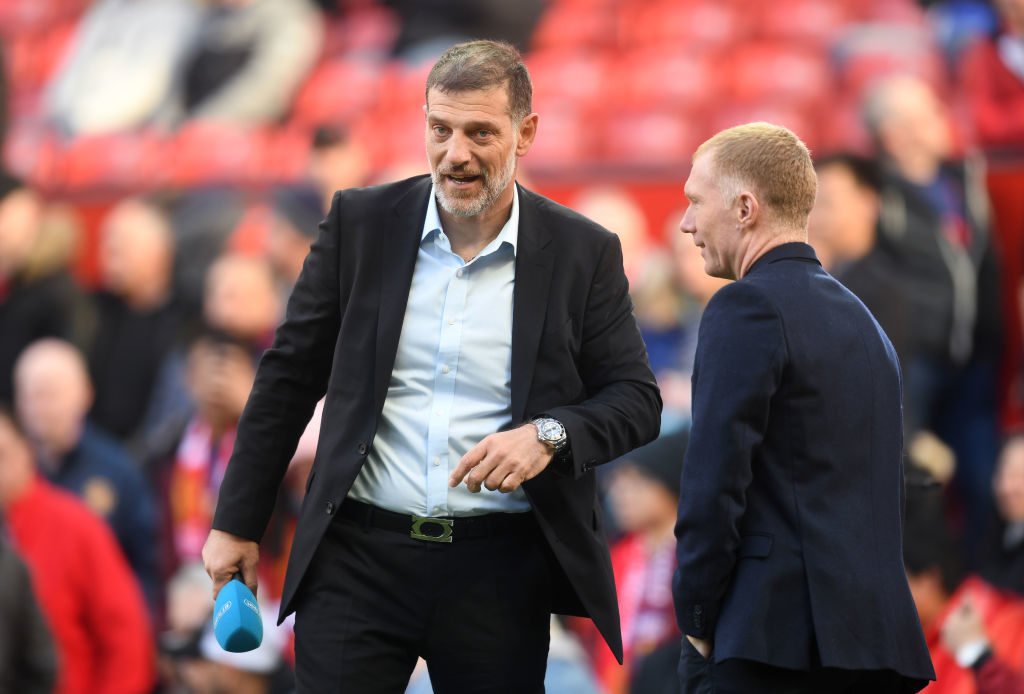 Former West Ham and Croatia boss Bilic is in contention after his recent admission. 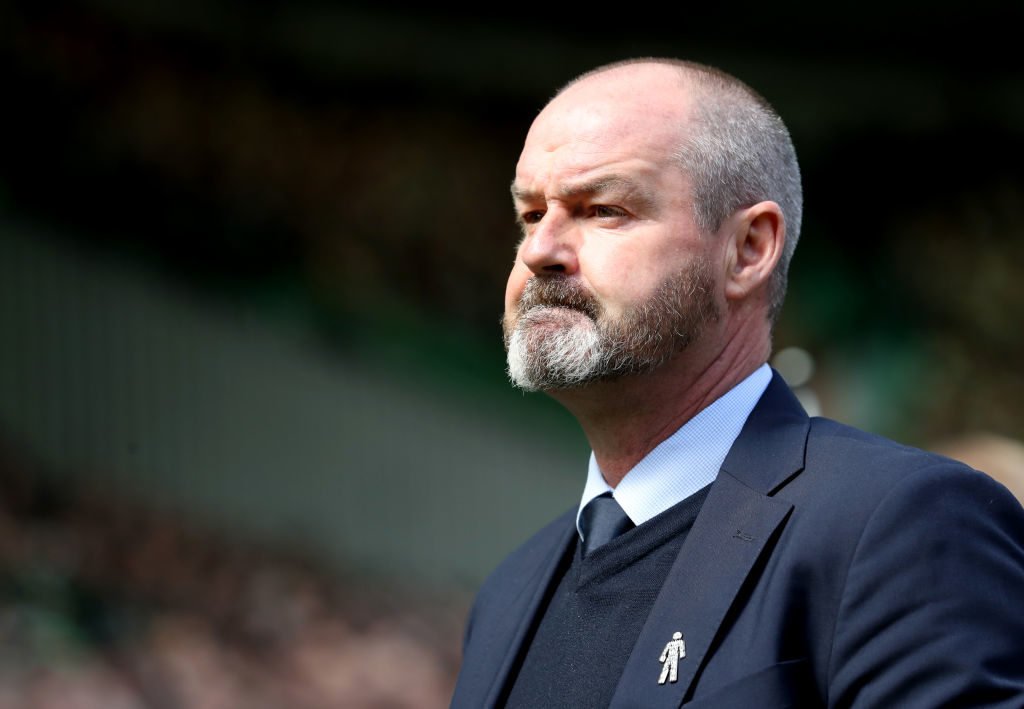 Kilmarnock boss Clarke is the only Scottish Premiership manager in the running for the Celtic job.