Departing Celtic defender Dedryck Boyata has revealed he was willing to stay at Celtic Park next season, the Daily Record report.

The Belgian is set to leave the club at the end of the season for Bundesliga outfit Hertha Berlin, with the 28-year-old ending his four-year association with the Hoops. 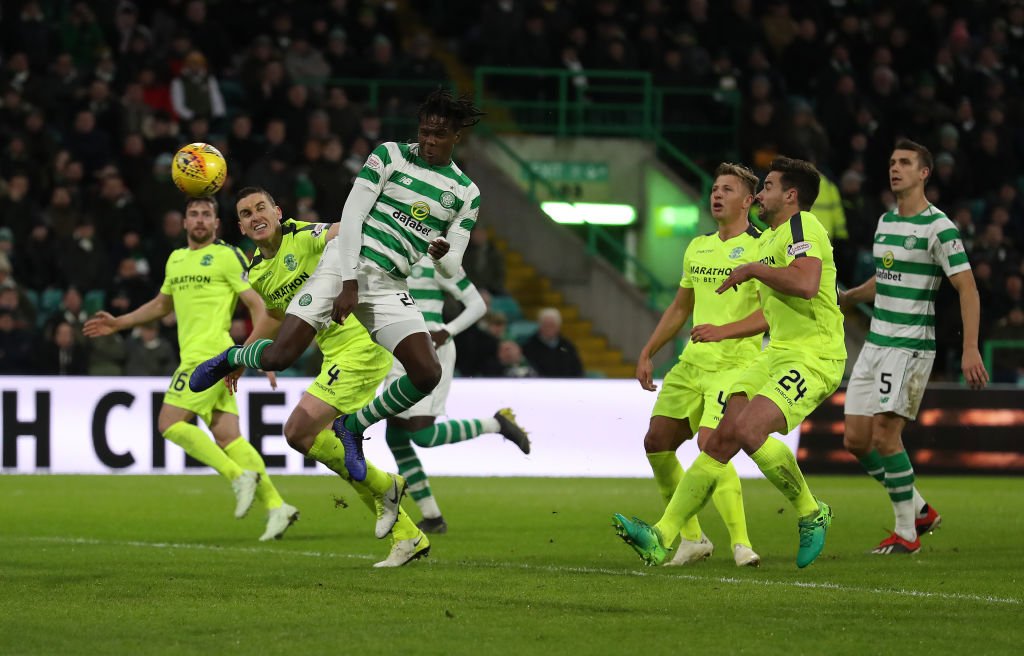 Boyata joined Celtic back in 2015 from Manchester City and was attracting interest from Fulham last summer after his impressive displays in Scotland.

The towering defender has made 32 appearances for the club this season but hasn’t featured since the end of March due to injury.

And talking to the media following Celtic’s 2-1 win over Hearts on Sunday, Boyata claimed he has been made out as the ‘bad guy’ over the past few months, revealing he was willing to stay put in Scotland if the club gave him what he wanted.

I’ve been the mean guy and the bad guy but if people only know the truth that would be different.

I spoke with the managers, I was in a position to stay, if the team had agreed to what we wanted.

Up until today, I still haven’t got what I wanted.

The defender has been ruled out of the Scottish Cup final against Hearts last weekend, meaning his last game for the club came in a 2-1 Glasgow Derby win over Rangers back in March. 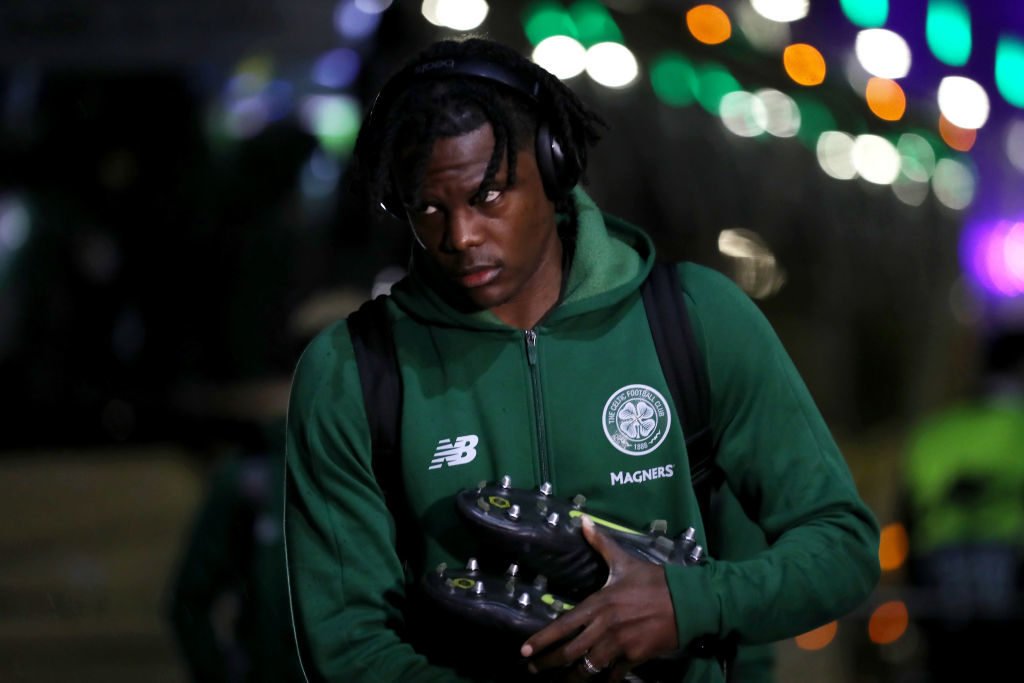 The defender made a total of 135 appearances for the club. 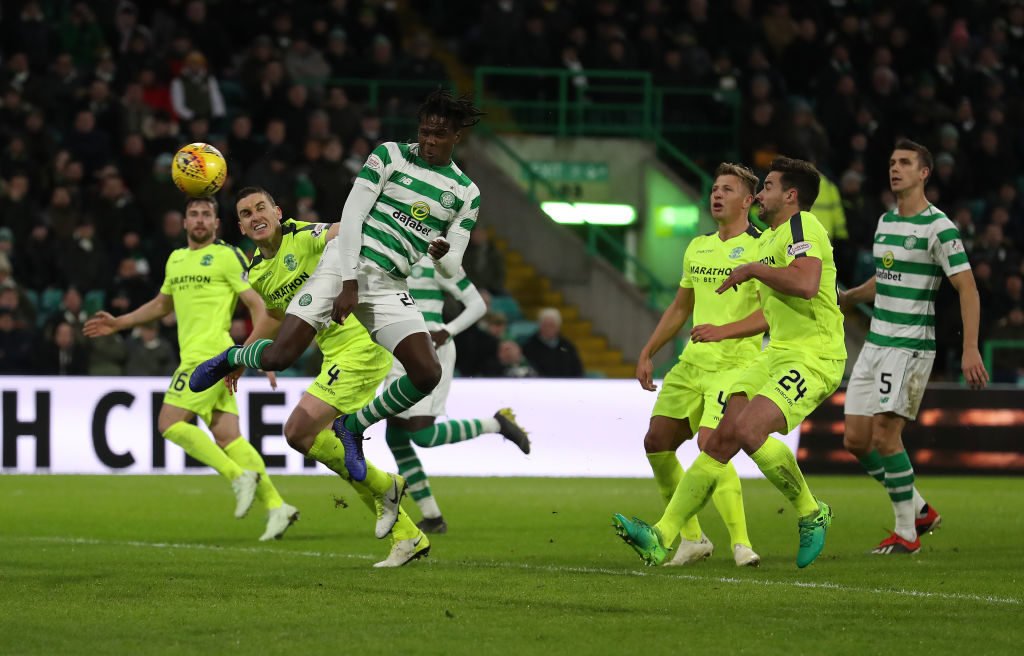 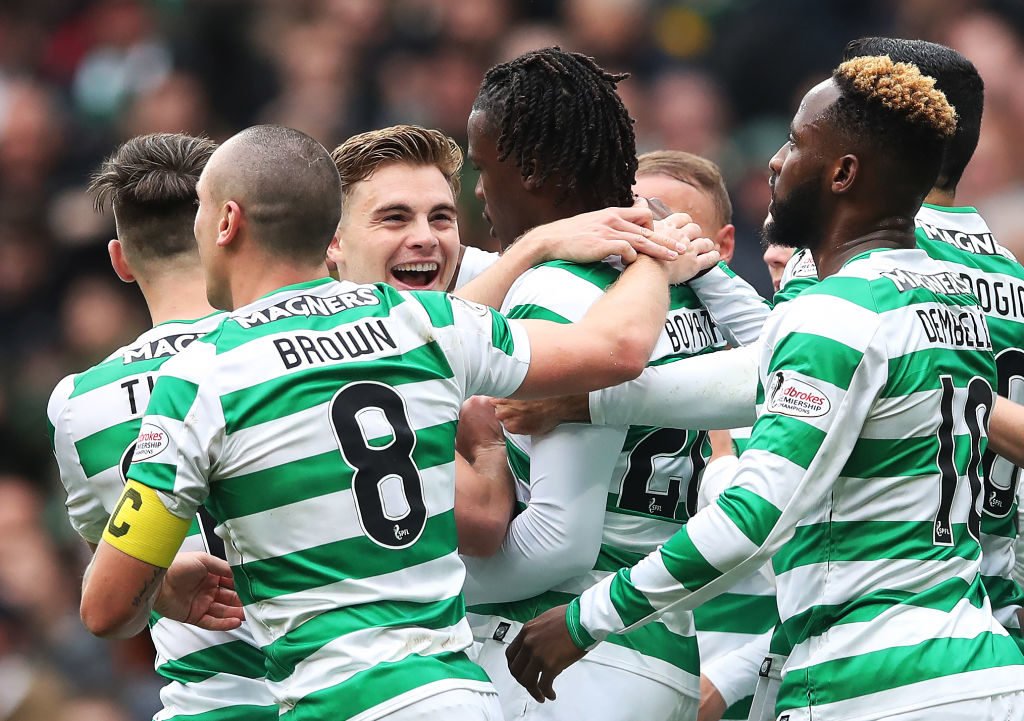 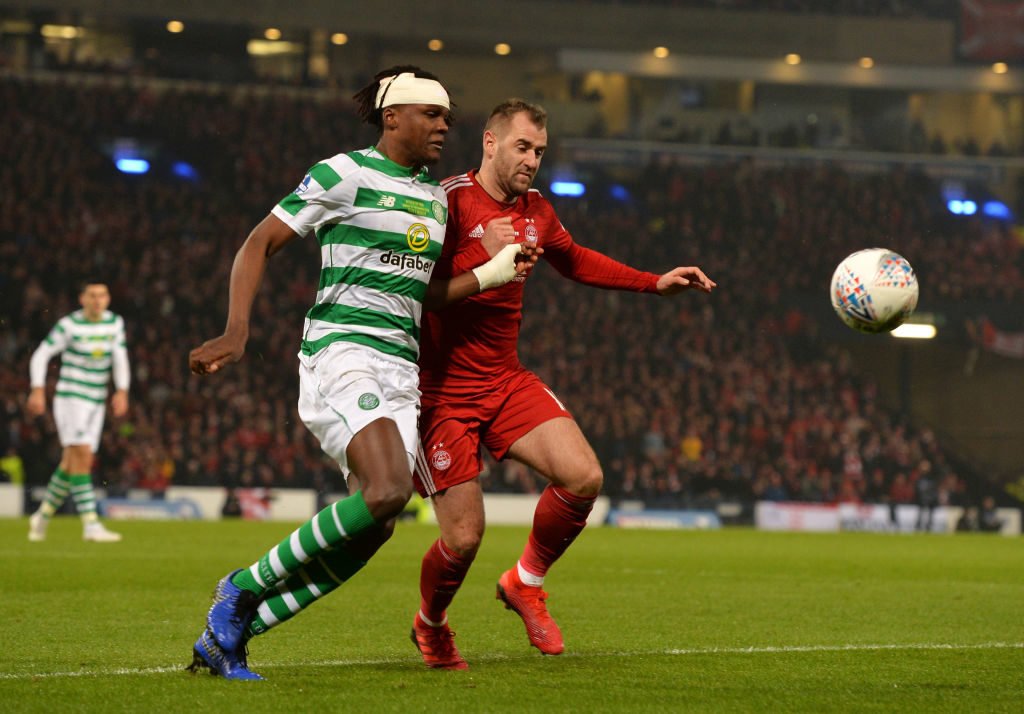 Boyata only picked up 16 yellow cards in 135 appearances for the club. The defender also received two red cards.