Lennon returned to Parkhead in February to replace the outgoing Brendan Rodgers after he agreed to join Premier League side Leicester City.

With the Hoops on for the triple treble, the 47-year old has helped the Hoops deliver so far, with just 90 minutes keeping that accomplishment from changing from a dream to a reality. 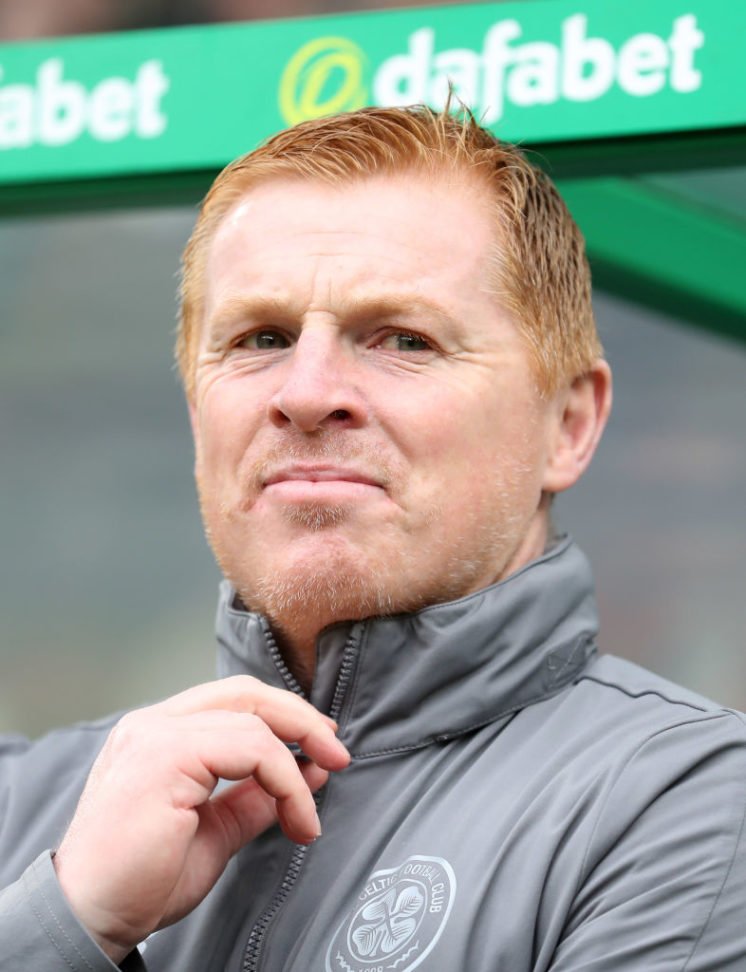 Currently the interim manager’s future is unclear, and Brown hopes that whether he leaves or not, that Lennon can receive reward and praise for his hard work this season.

Talking about Lennon’s accomplishments this season, as reported by Daily Record, Brown said:

He deserves thanks for what he has done this season. Whether he gets the job or not, he’s been fantastic.

Not many people would have come in after Brendan, who had won seven trophies in a row. Lenny took us over the line for eight and now we are in another final.

Someone else could have come in and it not worked out as well but Lenny was brave and answered that call.

We owe him a lot. We could have ended up with someone we don’t really know, who would’ve wanted to change everything. He has tried to stick to Brendan’s way as much as possible. It’s been great.

Lenny was the one who answered the call. He will always answer Celtic’s call. For somebody to do that was fantastic. He did it in the past when he brought us back to winning ways.