Celtic celebrated a historic feat in the club’s history today, as Neil Lennon guided the Hoops to a historic ‘treble treble’ by beating Hearts in the Scottish Cup Final.

Neil Lennon’s side had to come from behind to secure the treble treble, with Hearts taking a second-half lead at Hampden Park.

Ryan Edwards put Hearts in front with his second-half strike, but the lead wouldn’t last long.

The French forward would then score the winner late on, hitting home with just eight minutes left on the clock.

Edouard’s goal was enough to wrap up the win, and secure Celtic’s third Scottish domestic treble in a row, continuing their domination of Scottish football.

Here are several key images from the win by the Hoops. 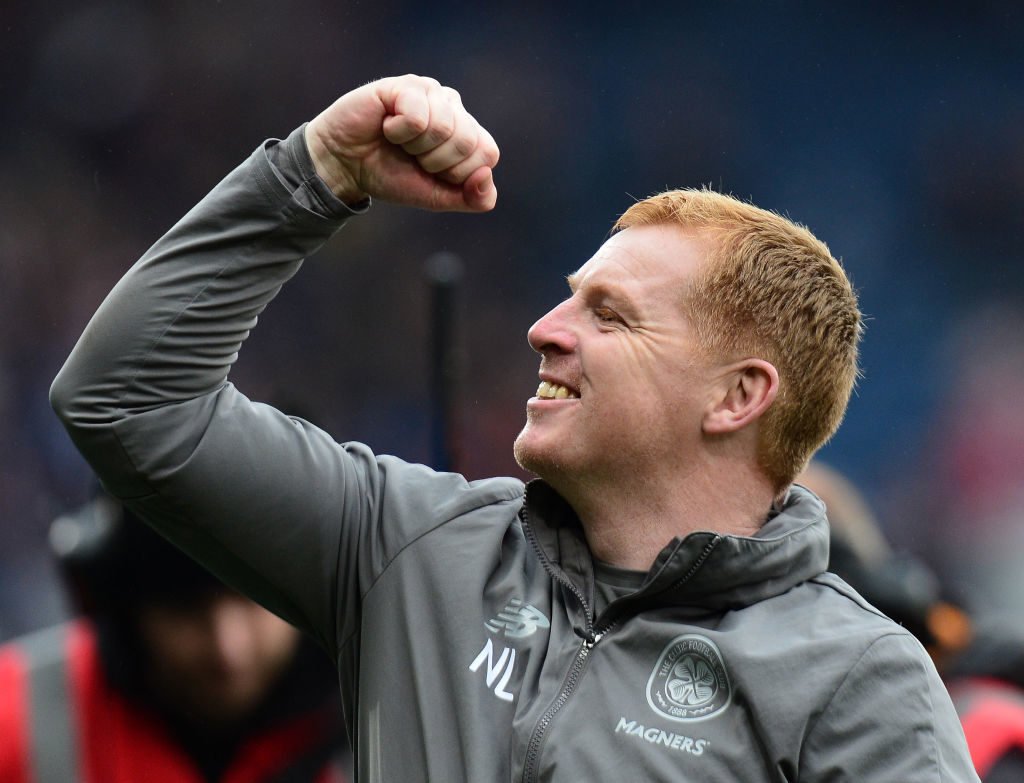 Neil Lennon was offered the job on a full-time basis after the win. 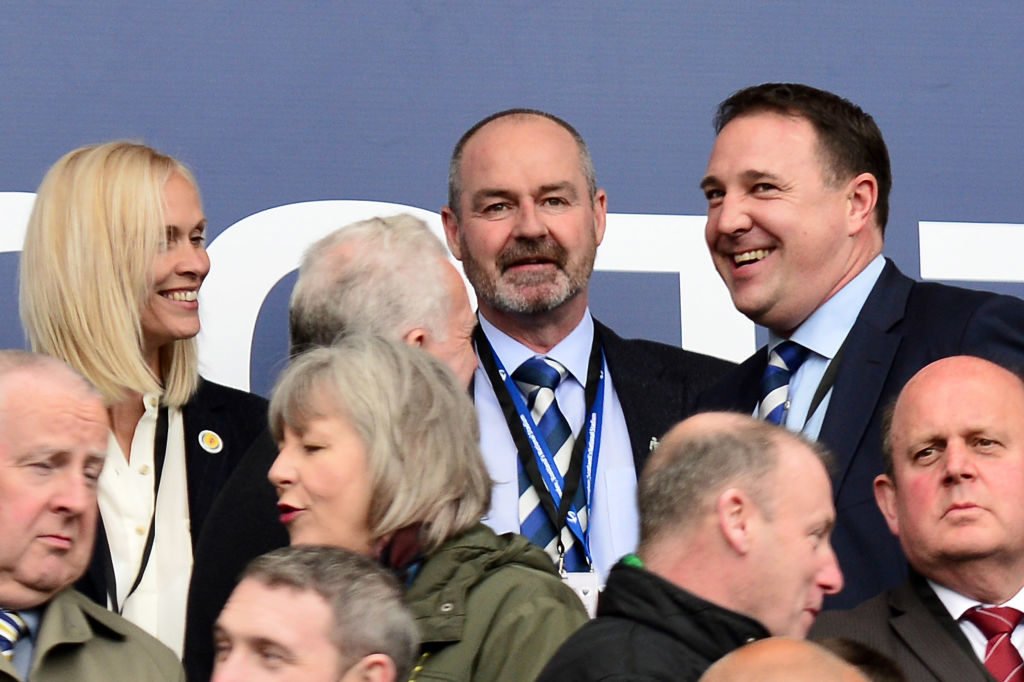 The National boss watches on

New Scotland manager Steve Clarke was present for the final. 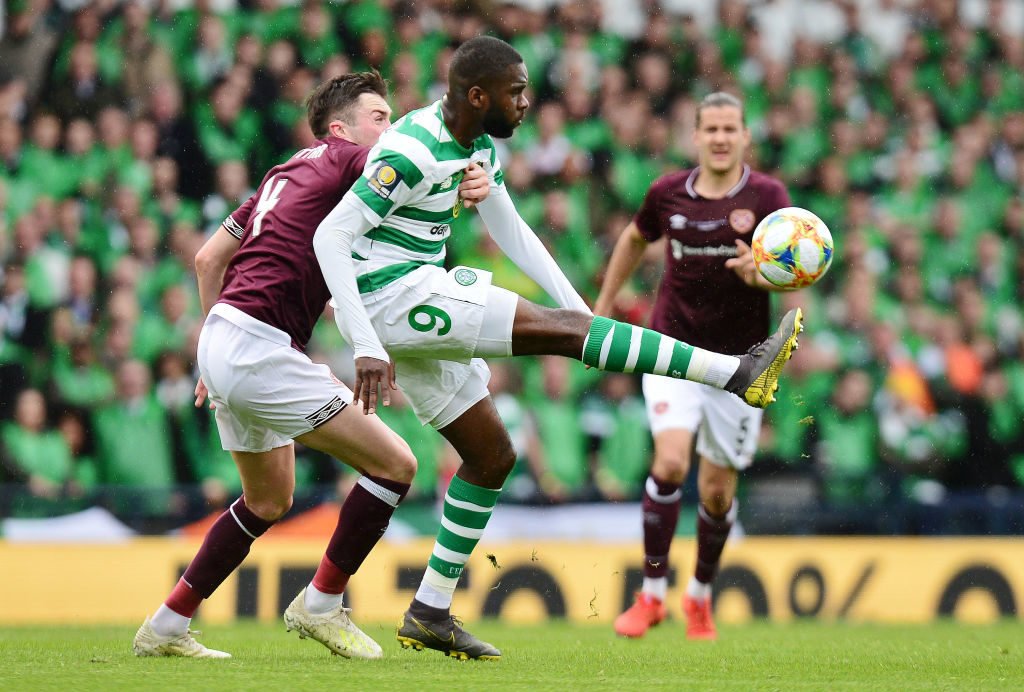 Odsonne Edouard in action during the final. 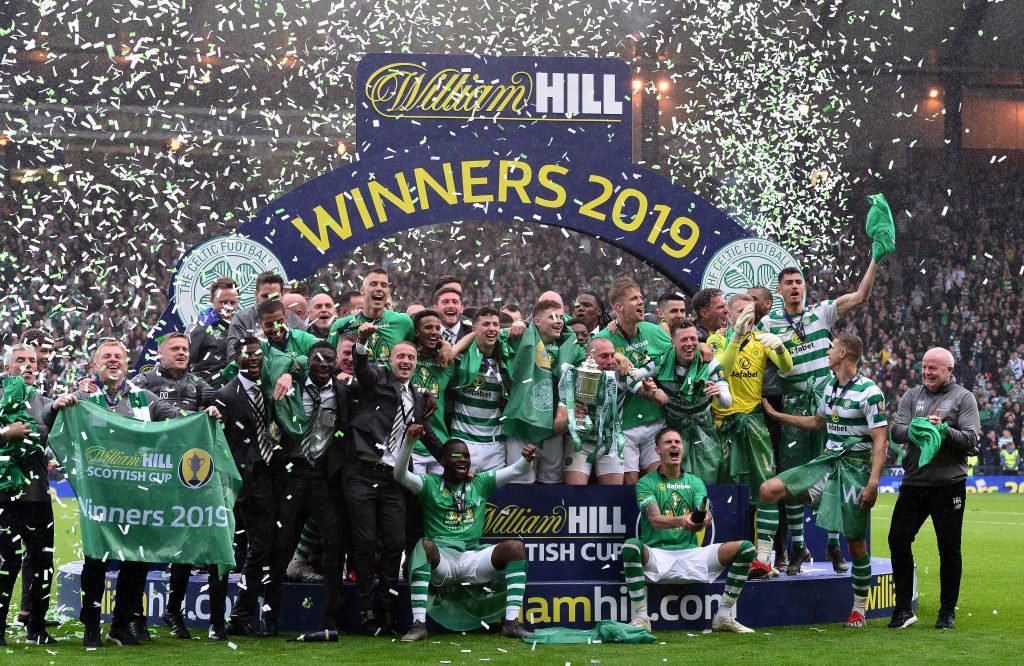 Celtic lift the Scottish cup to wrap up the treble treble. 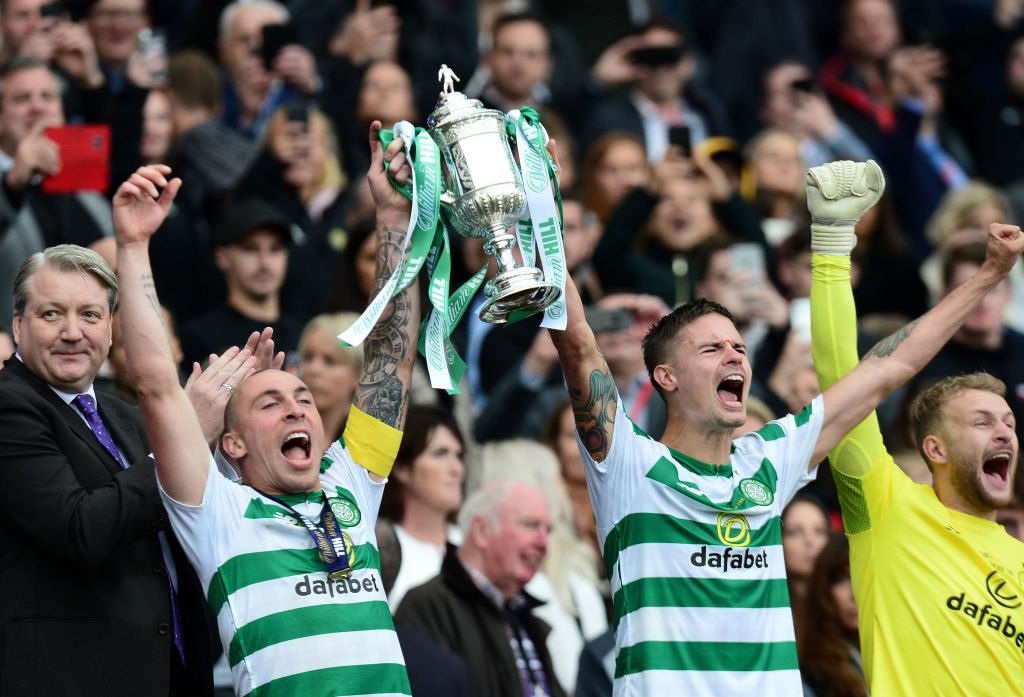 Lustig and Brown lift the trophy 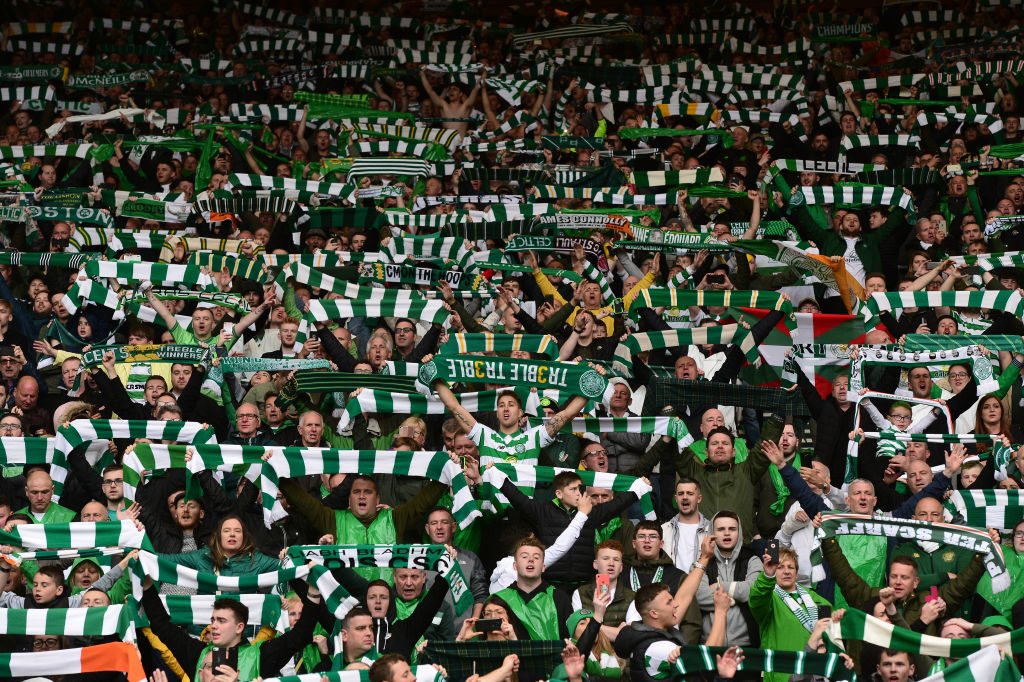 The Celtic supporters celebrate the win. 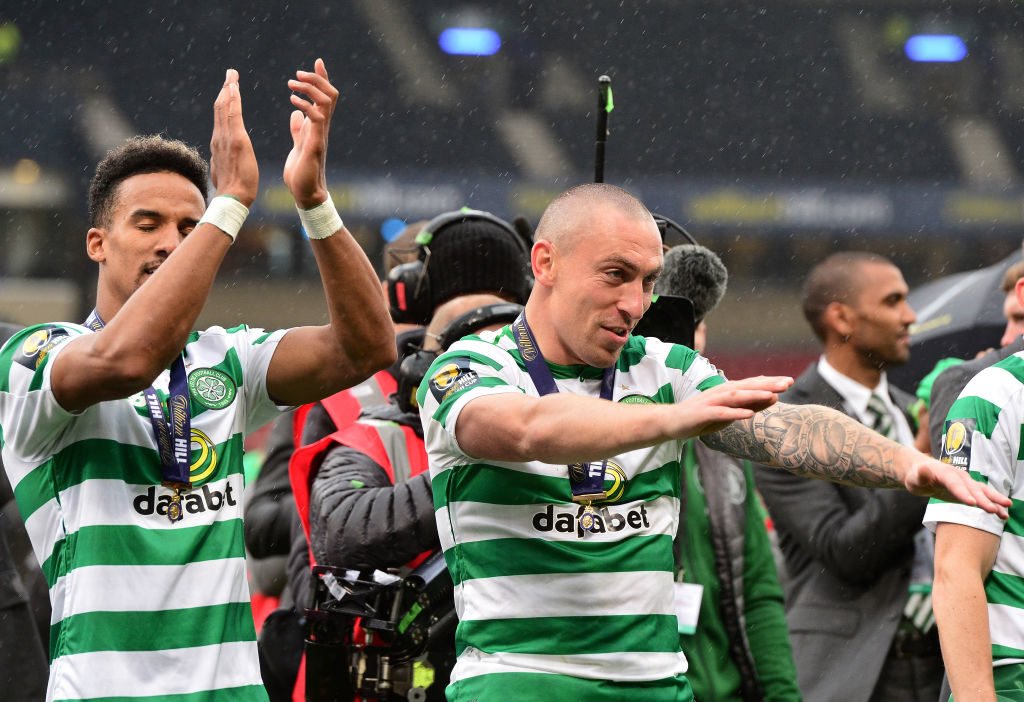 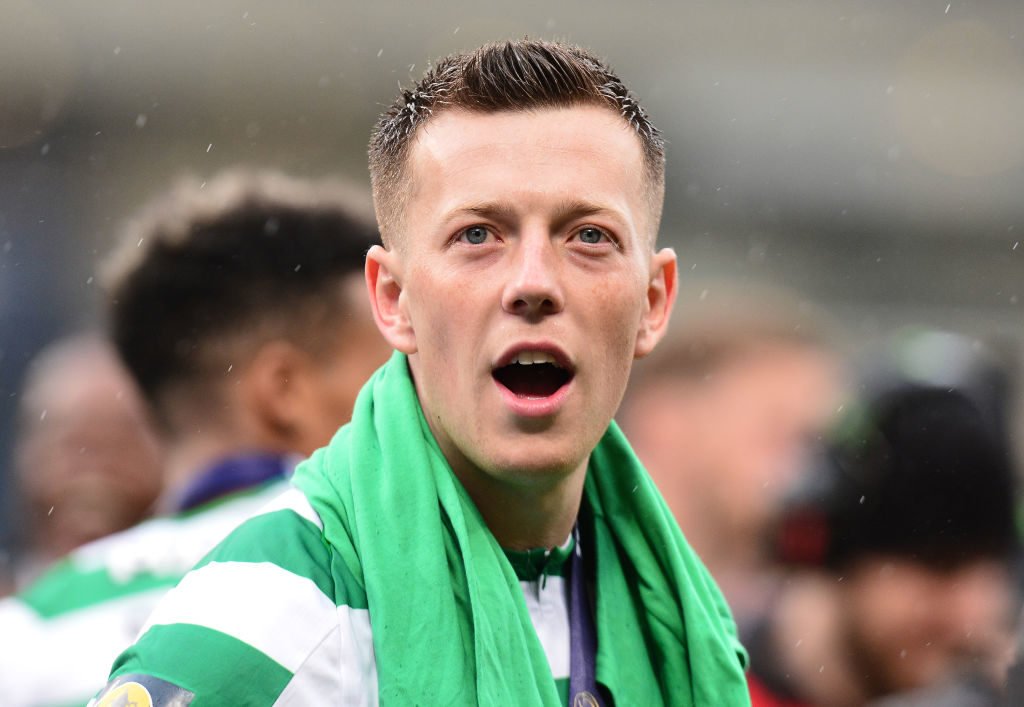 McGregor after the final whistle

Callum McGregor after Celtic wrapped up the treble treble. 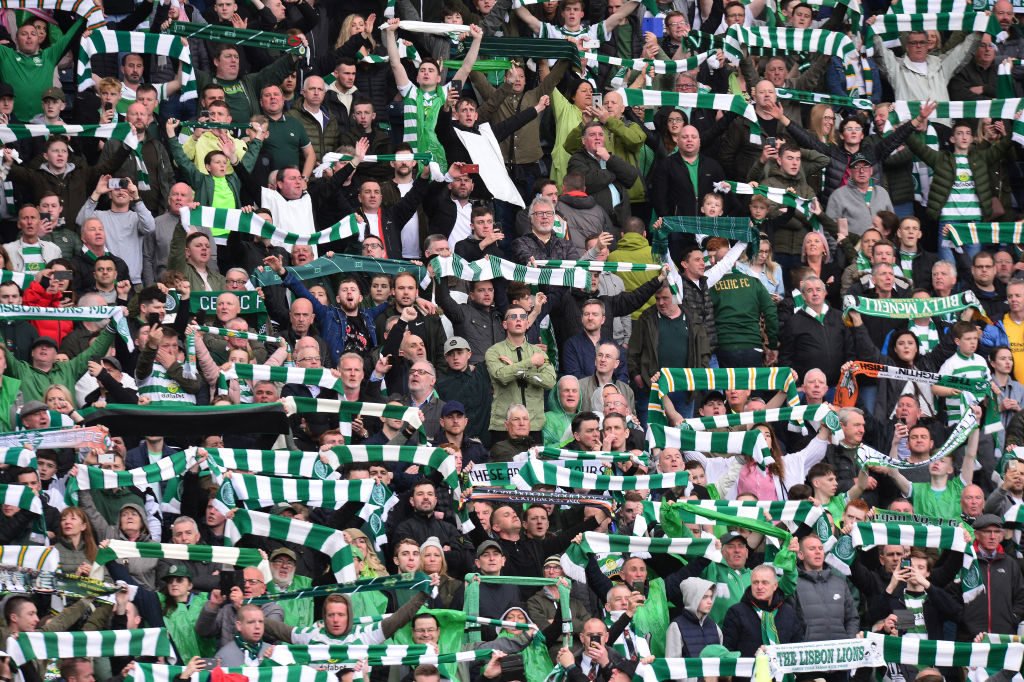 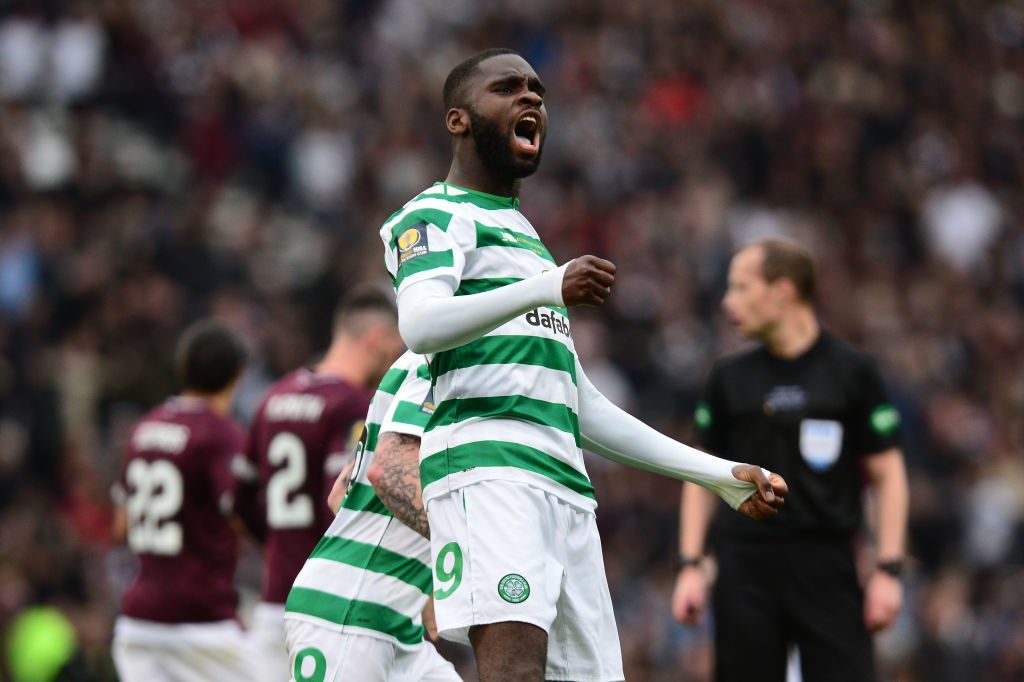 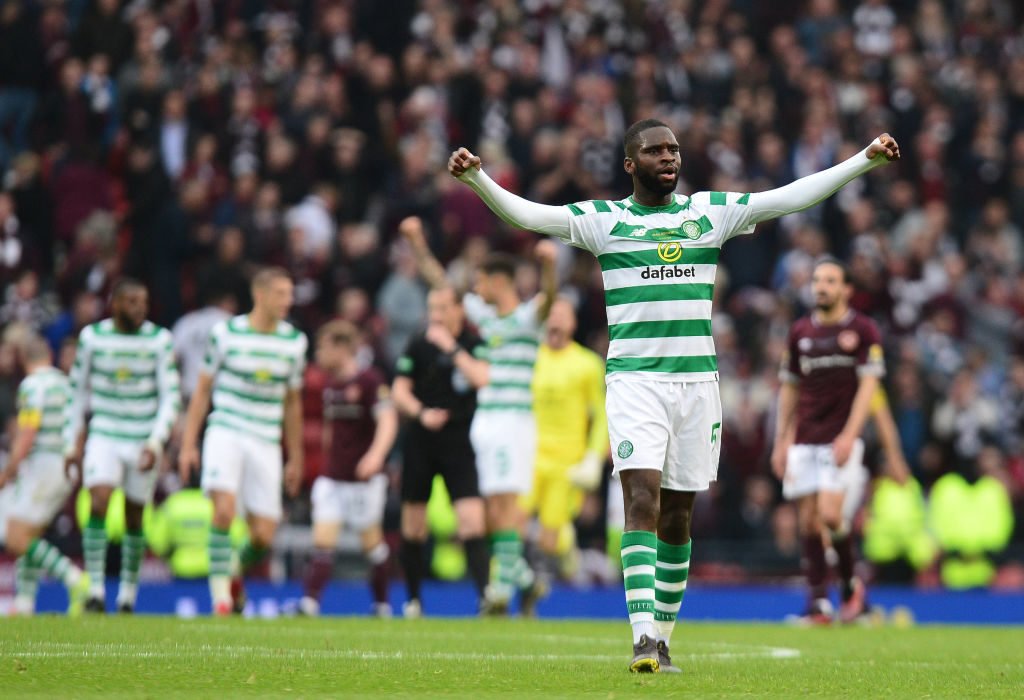