Motherwell have set an asking price of £3million on Celtic target David Turnbull, as interest in the 19-year-old increases.

Southampton and Bristol City have both been linked with a move for the midfielder, and according to the Daily Record, Motherwell are demanding a figure that would break their record for a fee received for a player.

The club’s chief executive Alan Burrows reiterated that statement on his official Twitter page, by responding to the speculation linking Turnbull with a move away. 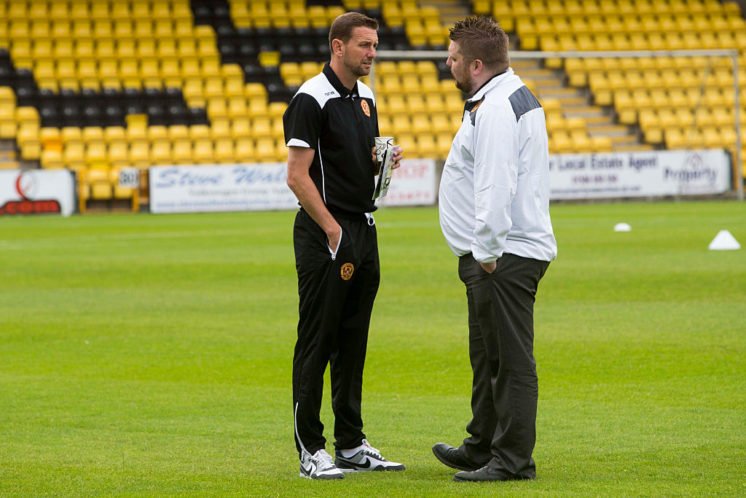 Twitter: Getting some questions re David Turnbull, given today’s newspaper report. I try not to reply to speculation (for ob… https://t.co/q8ue4RrkxI (@Alan_Burrows)

Would Turnbull be a good signing? 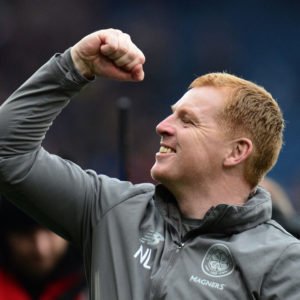 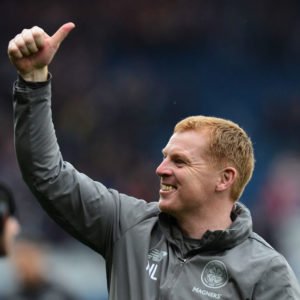 The report suggests Motherwell are looking to receive an initial fee of £2.5million  plus another £500,000 in add ons.

Turnbull was named the Scottish Football Writer’s Association’s Young Player of the Year award last season after the midfielder scored 16 goals for the Scottish Premiership side in all competitions.