With both Dedryck Boyata and Filip Benkovic leaving Celtic this summer it is clear Neil Lennon will have to bring in reinforcements at the heart of the defence.

Celtic have been long-term admirers of Liam Lindsay who could be on his way out of Barnsley this summer.

While many Celtic fans have shown apprehension when the young man was linked with the club in the past, some believe the 23-year-old could be the man to partner Kristoffer Ajer at the heart of the defence as Lennon’s men begin the defence of their title.

This season Lindsay has shown his defensive qualities as he played his part in the club taking 21 clean sheets from 41 games. Lindsay has been involved in a campaign where the club won promotion back to the English Championship. 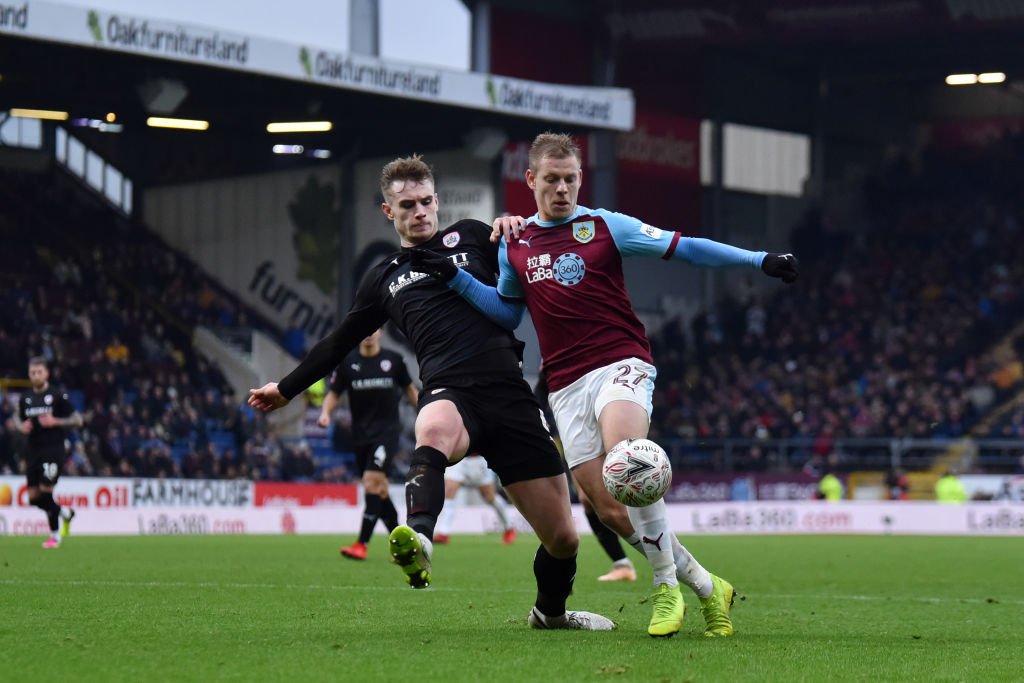 Lindsay is a relatively low-risk gamble which Celtic should take. It is unfair to judge Lindsay on previous signings or where he came from. If it works Celtic have a young defender who strengthens the first team with plenty of room for development. If it doesn’t the club can at least say they didn’t let a quality player get away.

With the player having less than a year left on his contract, it is unlikely Barnsley would demand a massive transfer fee for the former Partick Thistle man.

Would Liam Lindsay be a good signing for Celtic? 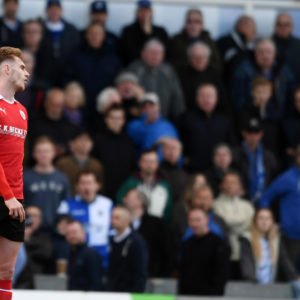 Having made over 80 appearances for Barnsley, the young man already has a considerable amount of experience under his belt which can only serve him well if he were to push for a place in the first team.

However, with a host of clubs believed to be interested in signing Lindsay and Champions League qualifiers just around the corner, the club will have to act swiftly if they are to get their man.