Celtic are being linked with a move to sign English defender Liam Moore from Reading this summer.

According to local journalist Courtney Friday, the Reading star is wanted by Neil Lennon ahead of the summer transfer window.

Moore’s future at Reading has been a subject of debate for some time now, having come close to leaving the club for Brighton back in 2018.

Friday adds that Moore is a player that Reading have tried to build their team around after his move away fell through. 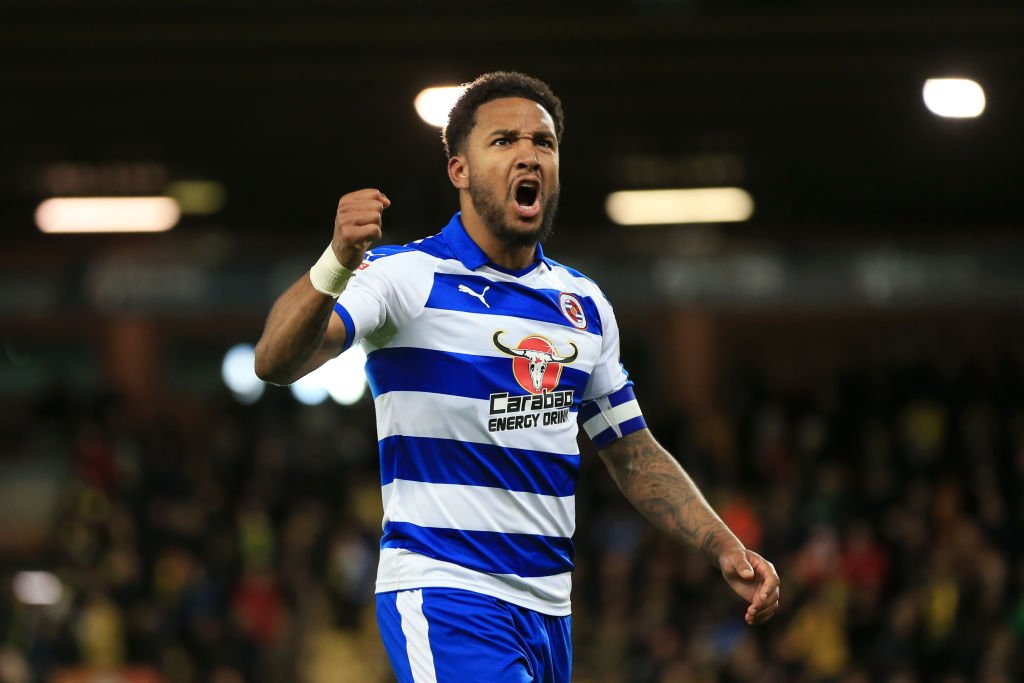 Highly rated at Reading, Moore has been a key figure in their defence since joining the club from Leicester.

After numerous loan spells away from the Foxes, Moore found a home at Reading, where he quickly became a fans favourite.

Despite Reading enduring a mixed season, Moore has shown he has the ability to make that step up.

Lennon needs to strengthen at the back this summer as he goes in search of a player to replace the departing Filip Benkovic. 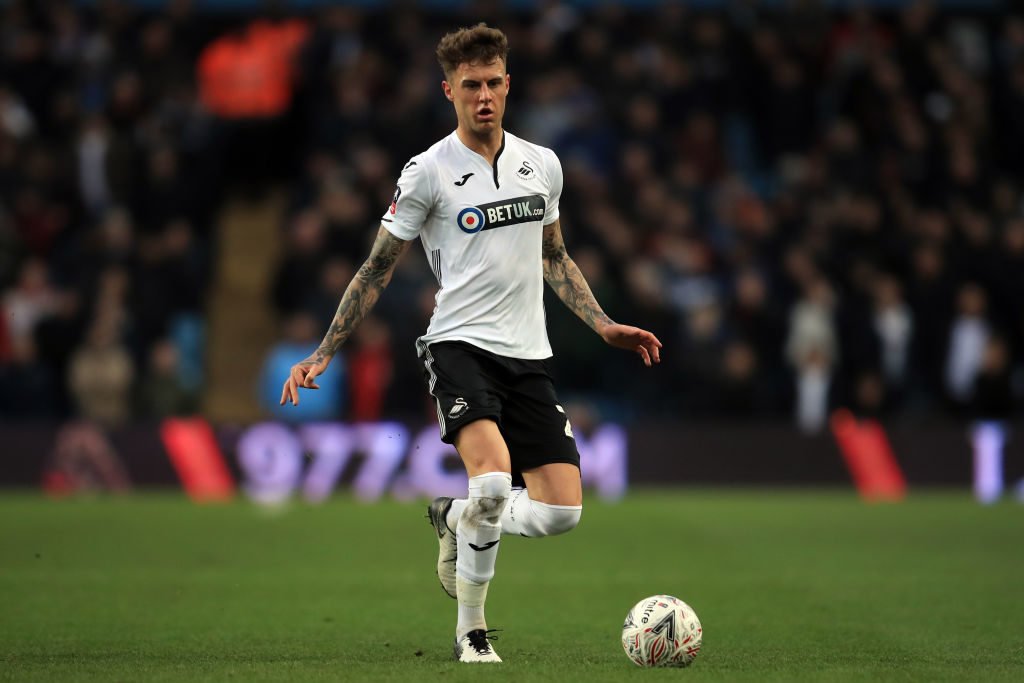 Swansea’s Joe Rodon looks a real talent and has his best years ahead of him. 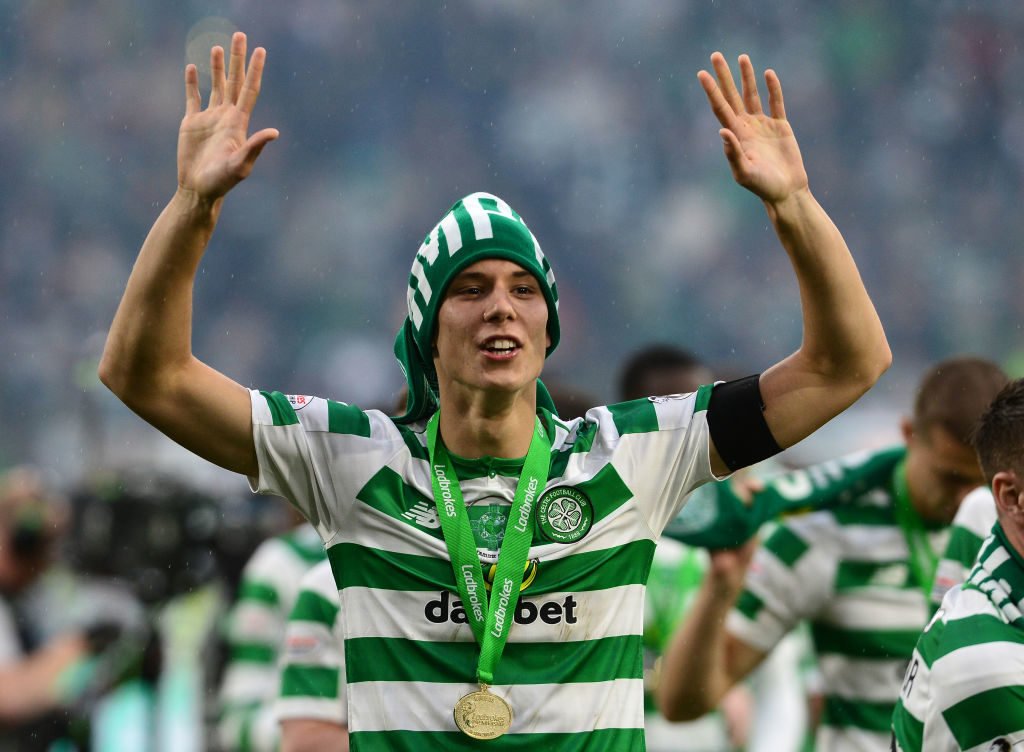 Extending Filip Benkovic’s loan deal with Leicester would not be the worst idea for Lennon after a strong season in Scotland. 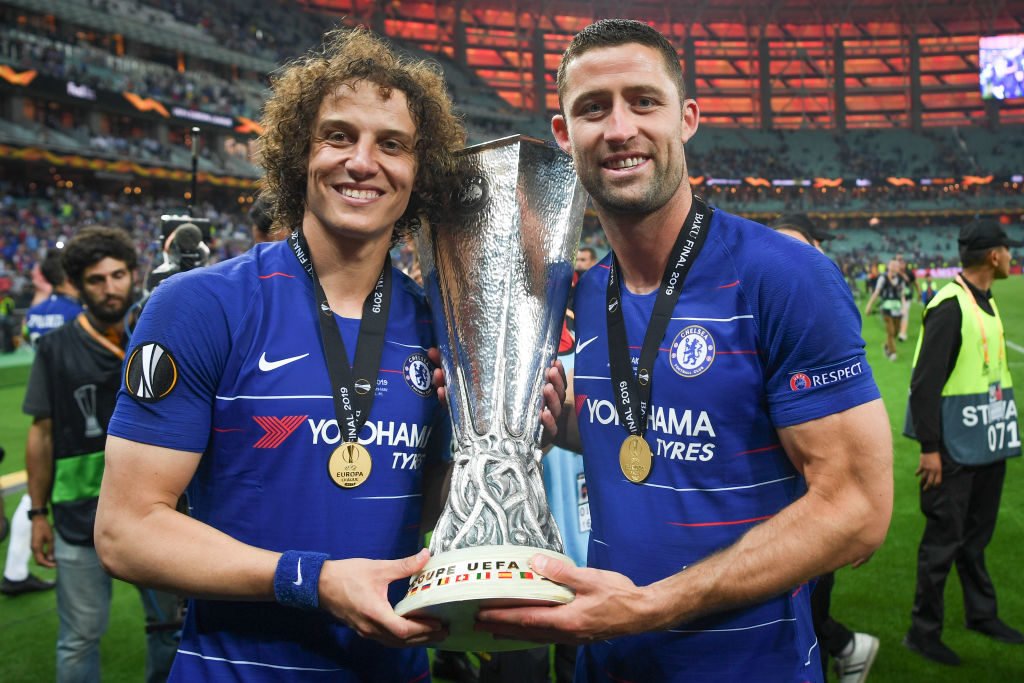 Could arrive for nothing following the end of his contract with Chelsea. Wages might be an issue, but the experienced defender just wants to play at a high level. 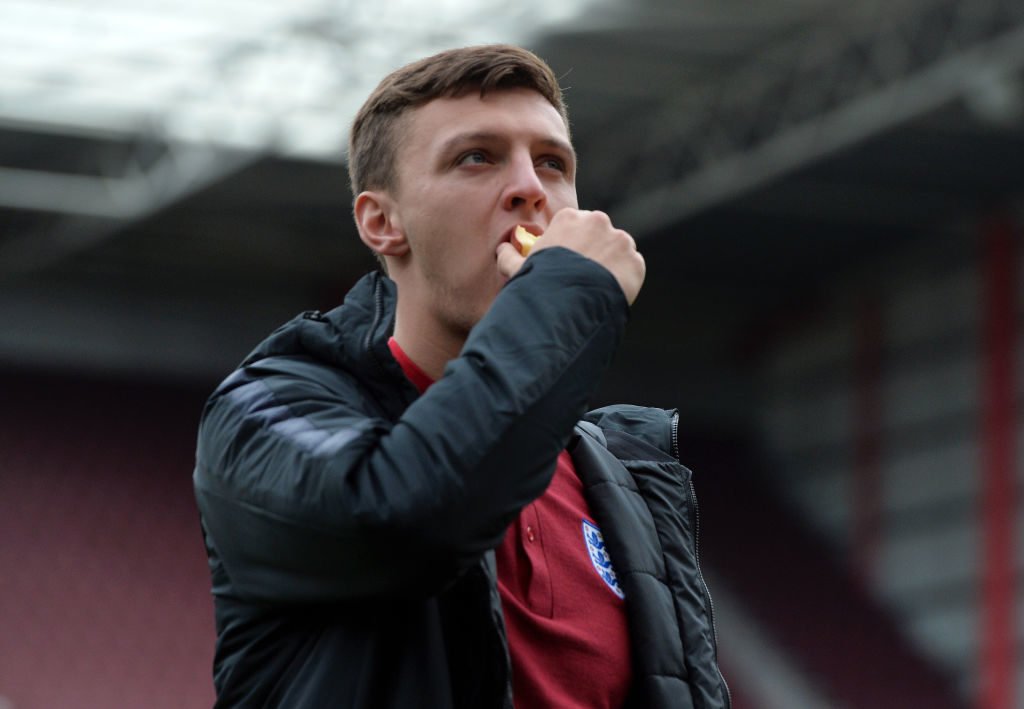 Providing he would not be too expensive, Middlesbrough’s Dael Fry looks to have a bright future ahead of him. Rated as one of the better young English defenders around. 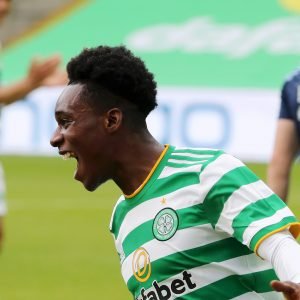 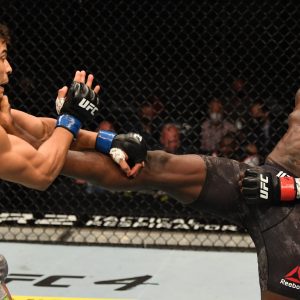 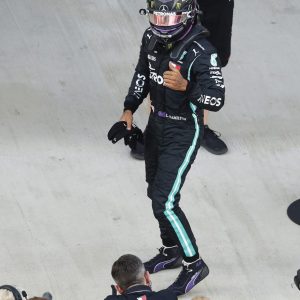 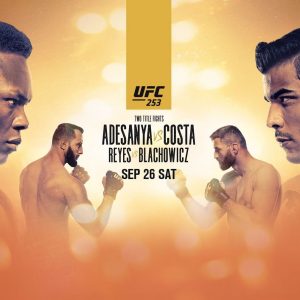 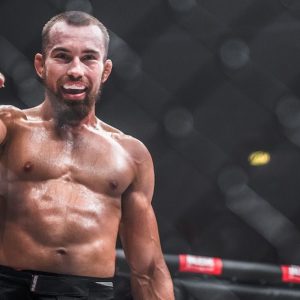 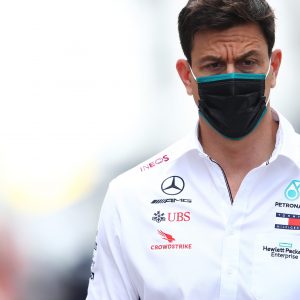