Celtic could be set to offer Anthony Ralston – alongside other youngsters, in the deal to bring Motherwell’s David Turnbull to Celtic Park, according to Football Insider.

The agreement to take Turnbull to Parkhead was viewed as a done deal on Thursday after agreeing a £3m fee, however, Celtic may now offer one or two youngsters the other way in an attempt to get the move over the line. 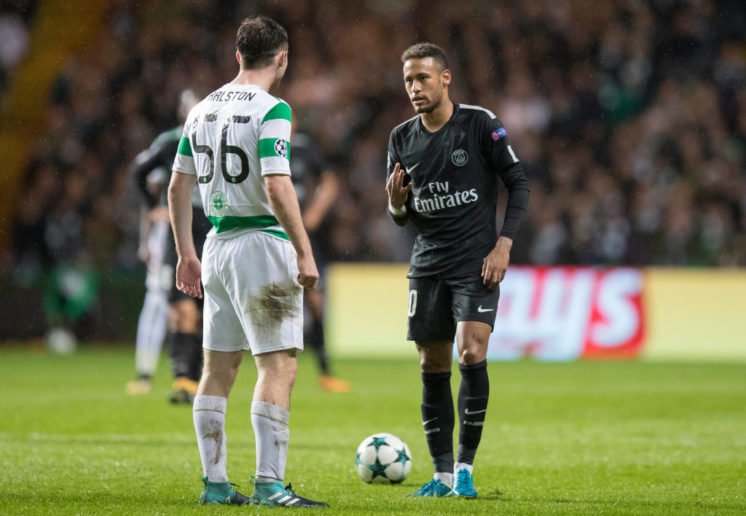 Turnbull has been the subject of interest from numerous sides after a superb season at Motherwell, ending the campaign with 16 goals in all competitions.

Such was his impact, that he was named Scottish Football Writers Young Player of the Year, an accolade that appears to have alerted Celtic to his talents.

The report states that Motherwell would be willing to take some of Celtic’s fringe players on board, should the Glasgow side be willing.

One mentioned is Ralston, with the right-back struggling for first-team football last season, primarily due to his position being occupied by the experience of Mikael Lustig.

However, with Lustig likely to leave this summer, and fellow full-back rival Jeremy Toljan already out the door, Scottish Under-21 international Ralston may look to stay put for another year at least. 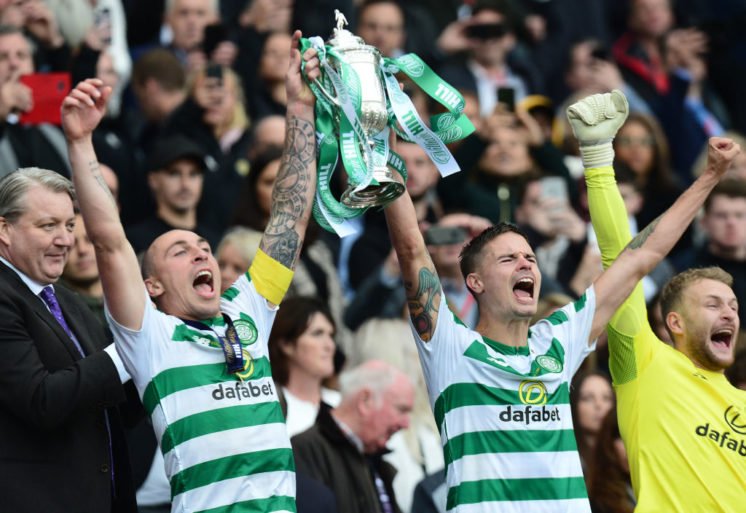 The Hoops are expected to be in the market for a right-back ahead of the new season but with that being said, pre-season would still present Ralston with an opportunity to force his way back into the side.

Should Celtic allow Ralston to leave this summer? 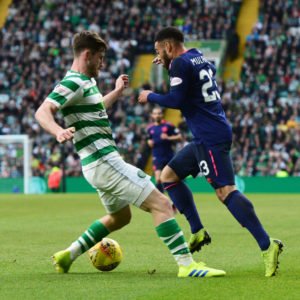 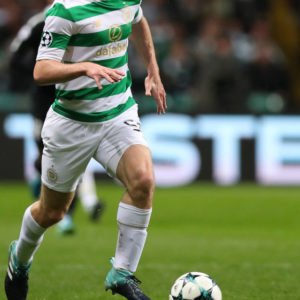 Turnbull meanwhile, will likely be announced as a Celtic player in coming days, with Celtic’s initial £3 million bid already accepted for the 19-year-old.

For Motherwell, Ralston’s inclusion could see them leave with a sweeter deal than was first initially anticipated.