Neil Lennon has admitted that Celtic remain in the market for another central defender, despite the signing of Christopher Jullien from Toulouse.

Speaking to the Daily Record, Lennon hinted that the Hoops are not done improving their backline just yet after securing the services of the highly-rated French defender.

A deal to sign the latter was confirmed late last week, with Lennon looking to make some serious additions to his squad ahead of the club’s Champions League qualifiers.

Speaking about his arrival, Lennon bemoaned the ludicrous asking prices of players coming out of England.

Such is the inflation on the prices, he admits that Celtic have been offered lesser players for a similar cost.

We have been quoted that amount of money for players in the Championship as well.

Christopher has played at a top level in France. He has faced PSG, Lyon and Marseille and has come out of it very well. It’s just the market value. It’s a lot of money for us but the club think it’s a good bit of business.

Lennon also laid down a challenge to the likes of Kristoffer Ajer, Jozo Simunovic and Jack Hendry, who will all be competing to partner Jullien at the back next season.

We will possibly need another centre-half too. We are running with Ajer, Simunovic and Hendry at the moment. So we may have to add another but Jullien is coming as No.1 – he’s that sort of signing. It sends out a message that we want to improve the squad and quality.

Four bargain signings that Celtic could make this summer 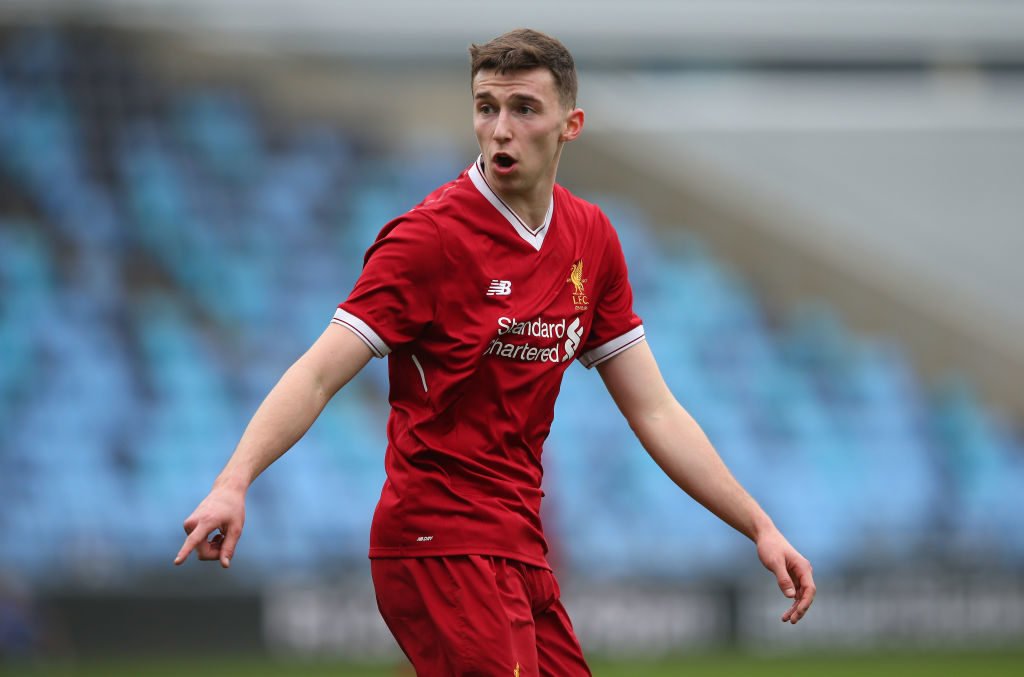 The defender was released by Liverpool this summer and was once highly rated at Anfield. 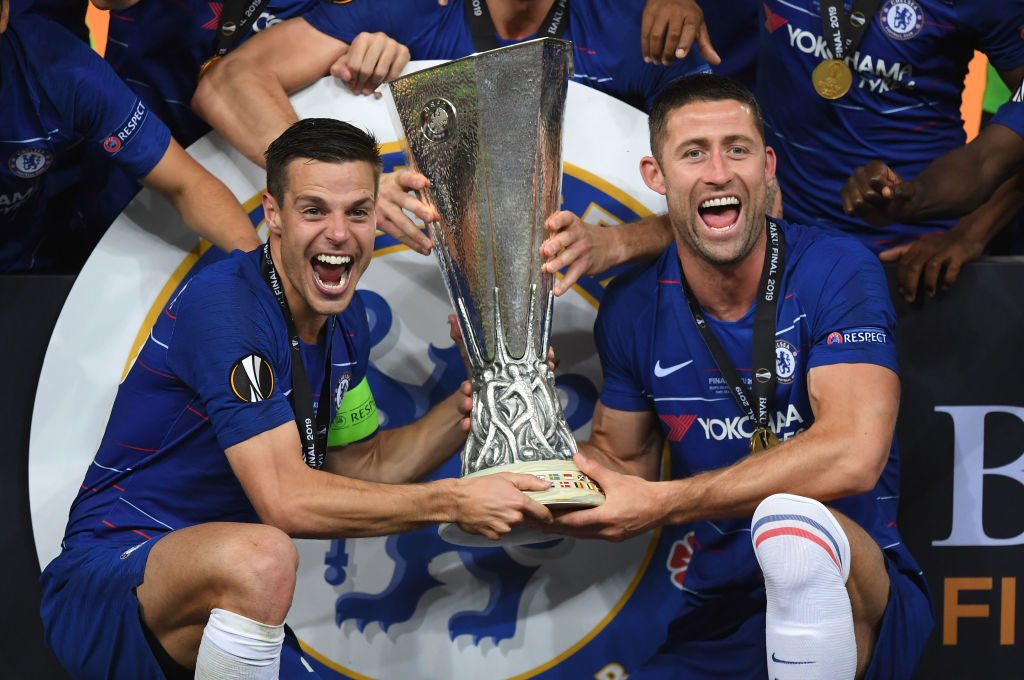 Now a free agent following his Chelsea departure. Still has plenty to give after seven years in London. 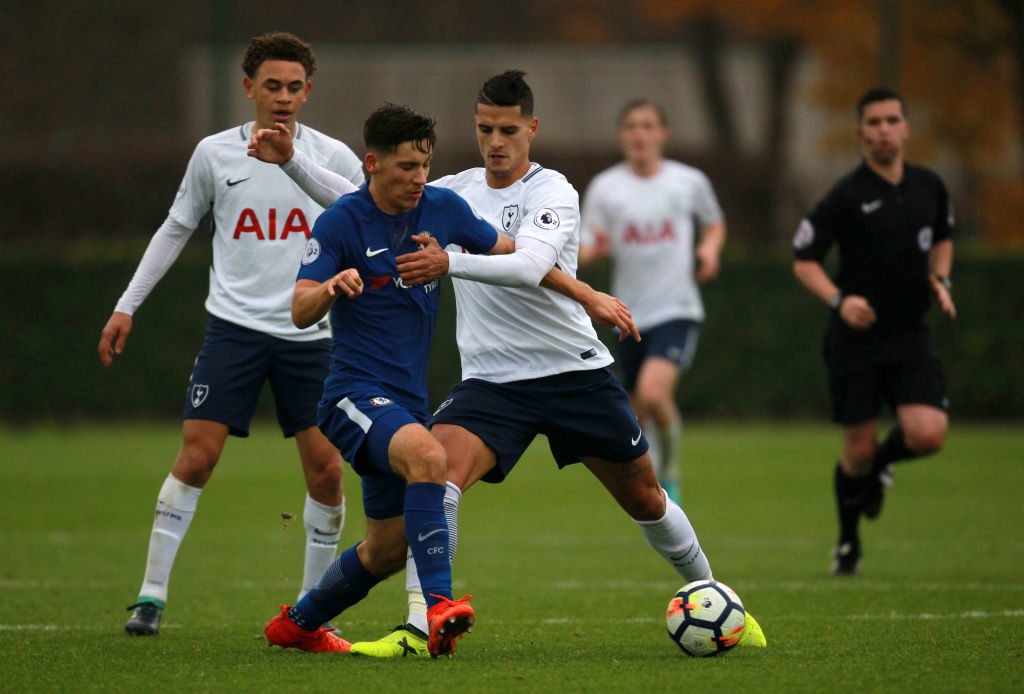 Scottish youth international Ruben Sammut leaves Chelsea this summer and is a free agent. Celtic could take a chance on the highly-rated midfielder. 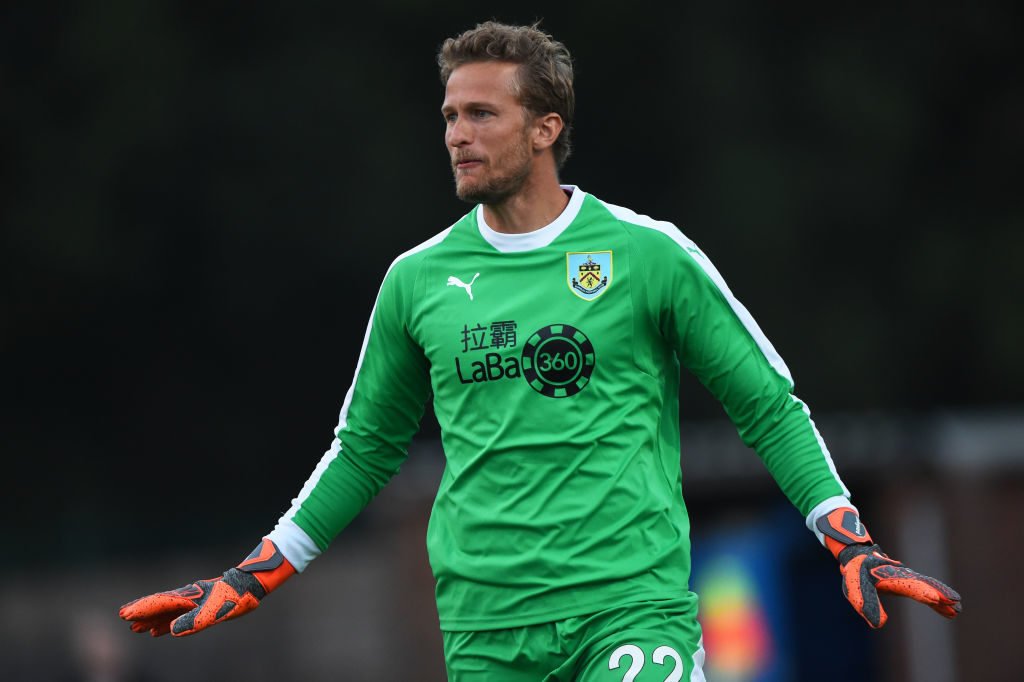 With Dorus de Vries leaving the club, Anders Lindegaard could be a name to consider if the Hoops want to add a third-choice keeper to their ranks. 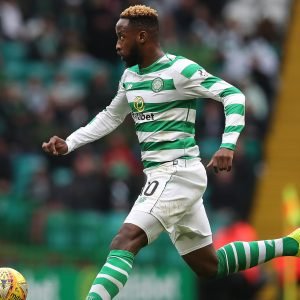 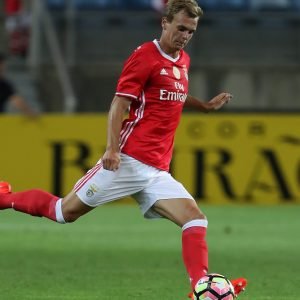 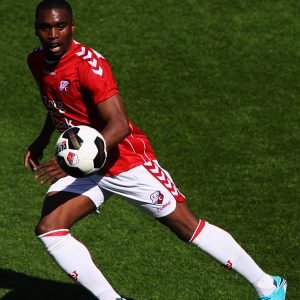 Celtic target Gyrano Kerk in talks with a number of clubs 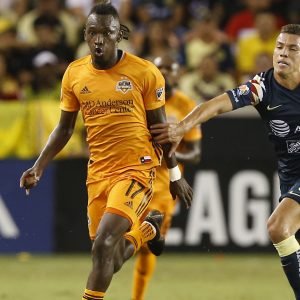 Alberth Elis confirms his interest in a move to Celtic 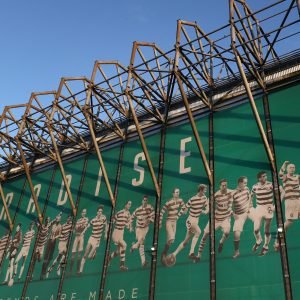 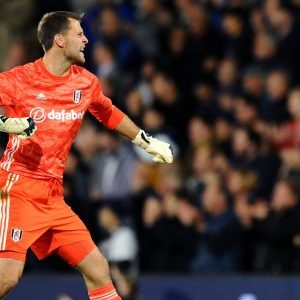