According to The Examiner, via Football Scotland, both Celtic and Stoke City are keen on the defender.

The report claims that Celtic are preparing a bid in the region of £3m for Smith, as Neil Lennon looks to add a new right-back to his squad. 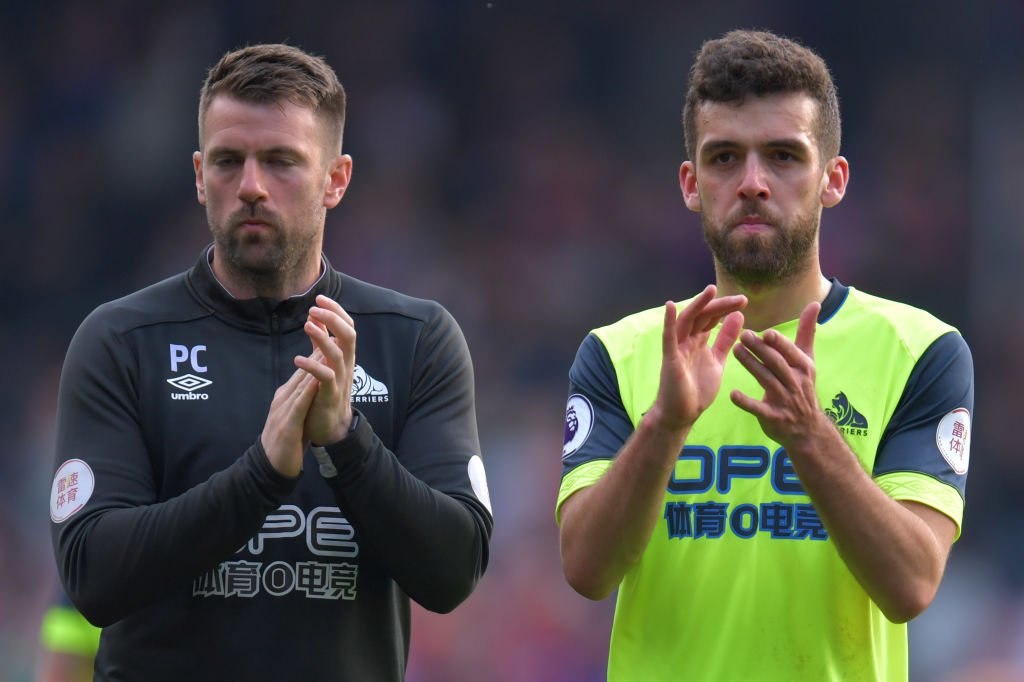 Jeremy Toljan spent the second half of last season on loan to Celtic from Borussia Dortmund but is now closing in on a move to Italian side Sassuolo.

This leaves Celtic needing to delve into the transfer market to strengthen their squad, with Tommy Smith seemingly their number one target.

Huddersfield are said to value Smith at £4m, which suggests that a bid of £3m from Celtic is likely to be rejected by the Championship outfit.

So far this summer, Celtic have signed Luca Connell and Christopher Jullien from Bolton and Toulouse respectively. 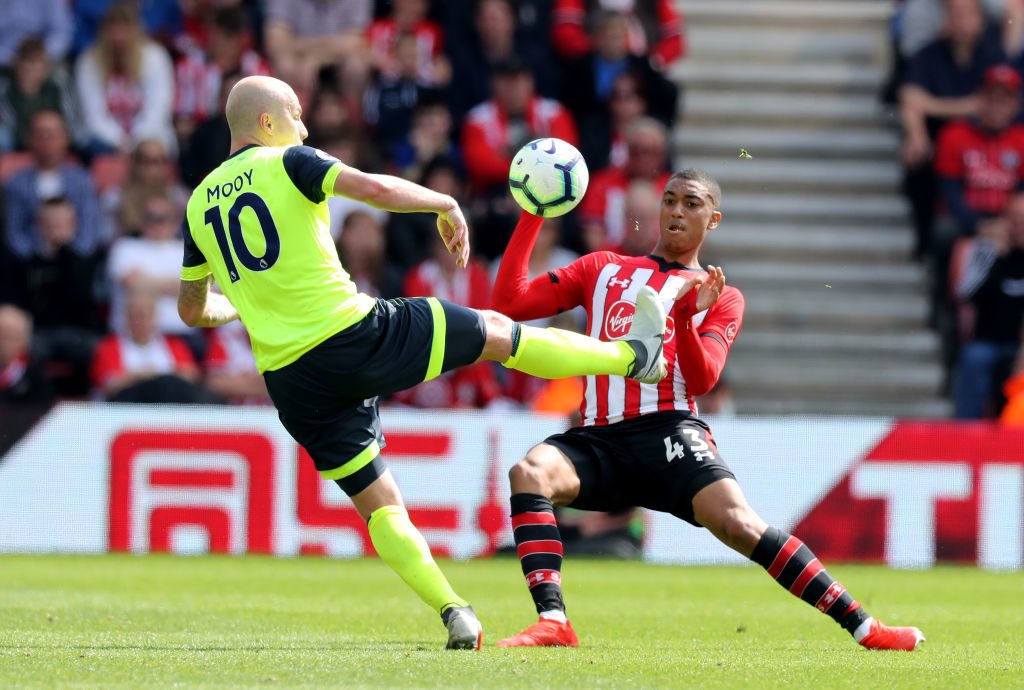 Celtic could look to raid Huddersfield and sign Smith’s teammate Aaron Mooy. The former Manchester City man would be a superb addition to Lennon’s squad. 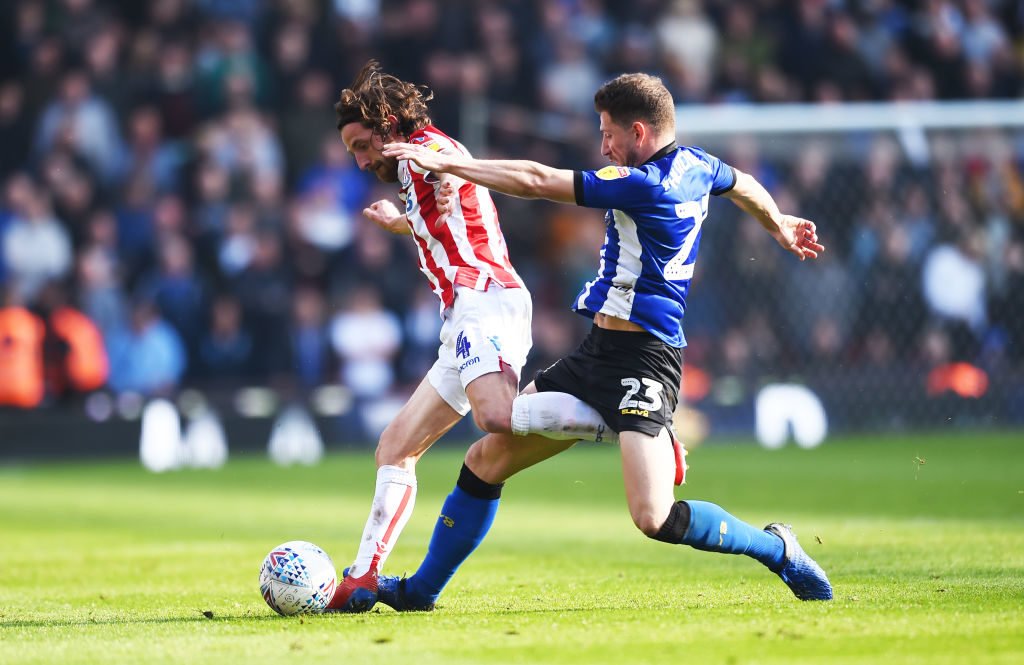 Allen’s talents appear wasted playing in the Championship. A move to Celtic could get his career back on track. 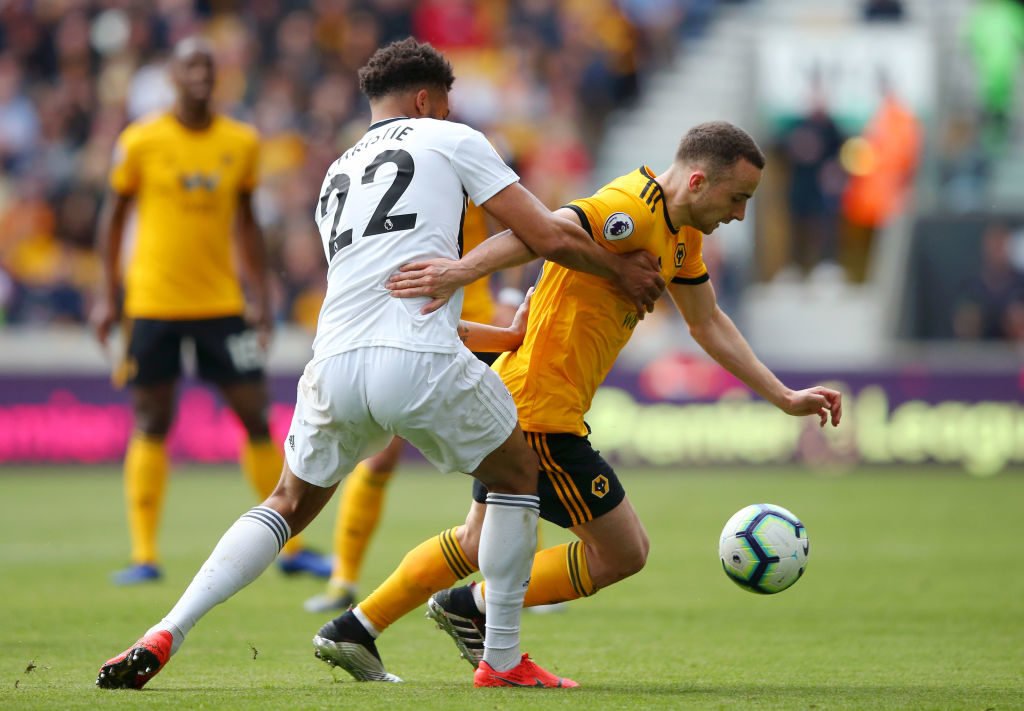 If Celtic are unable to secure a deal for Smith, they could look to pursue Fulham defender Cyrus Christie as an alternative. 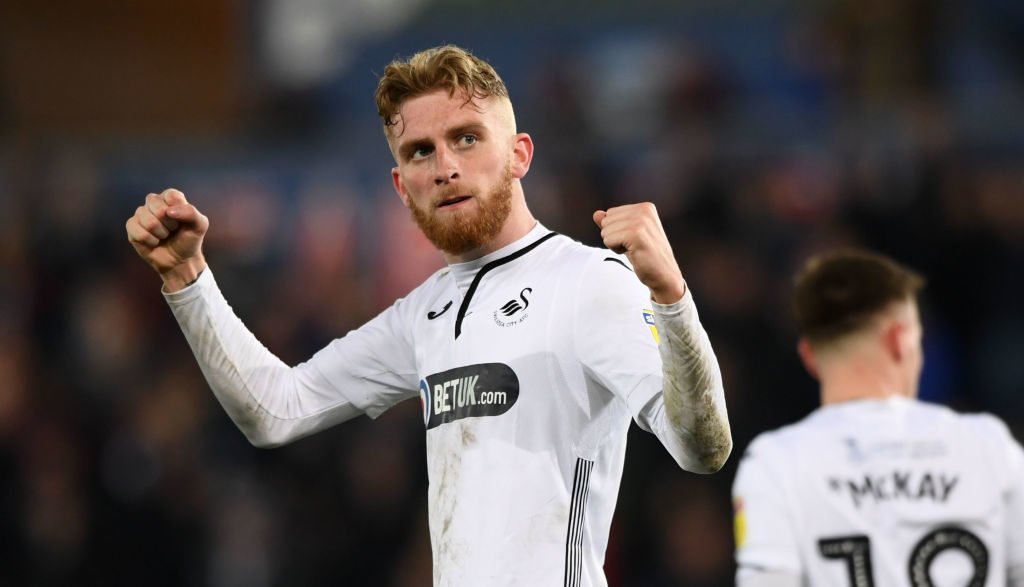 The young Swansea City goalscorer would be a marquee signing for the Hoops. 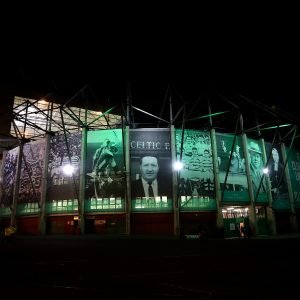 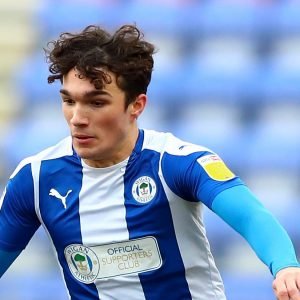 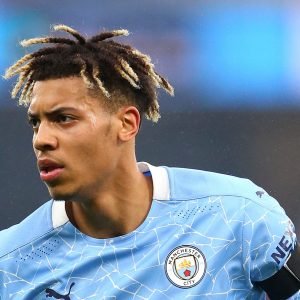 Celtic should look at Felix Nmecha in pre-contract deal [Opinion] 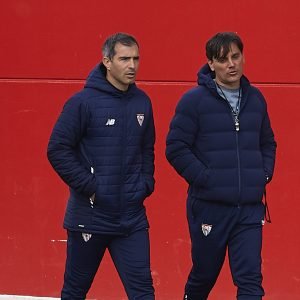 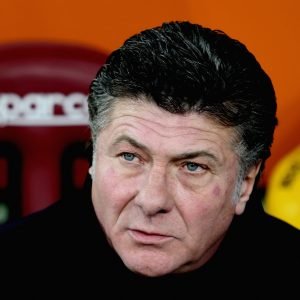 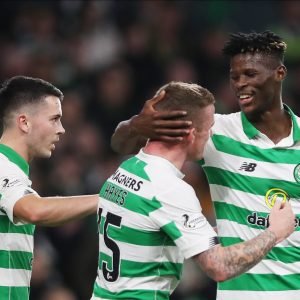