According to the Belfast Telegraph, cited by HITC, the Hoops, along with Premier League giants Manchester City, Manchester United, Liverpool, Leicester City and Tottenham Hotspur, are all keen on the 15-year-old. 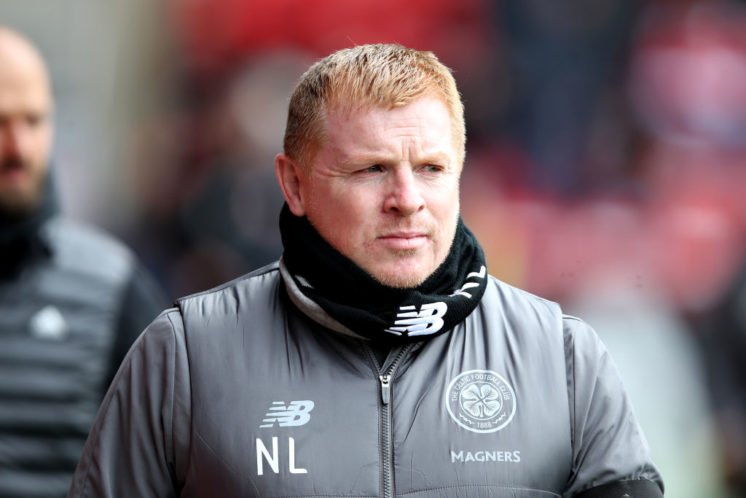 Celtic’s rivals Rangers and Championship outfit Leeds United are also thought to be tracking the in-demand starlet ahead of a potential summer swoop.

The Northen Irish teenager has been included in Linfield’s squad for their Champions League qualifier against Norweigan side Rosenborg and could become the youngest British player to feature in the elite competition on Wednesday.

Should Celtic make a move for Allen? 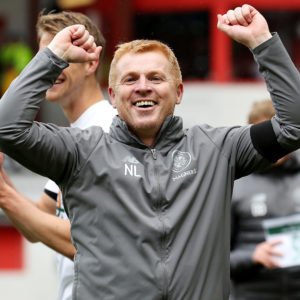 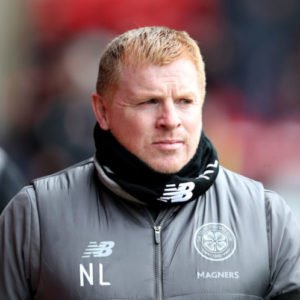 Allen has burst onto the scene for Linfield in recent months, catching boss David Healy’s eye, who handed the teenager his first-team debut back in April.

Celtic are always on the lookout for future stars and appear to have already signed one in Luca Connell, and the Hoops may well decide to firm up their interest in Allen over the coming weeks.