Celtic have reportedly identified Kilmarnock defender Greg Taylor as a potential replacement for Kieran Tierney, so would the 21-year-old be a better option that Rico Henry, who has also been linked with a move to Parkhead.

Arsenal are said to be closing in on signing Tierney, and according to the Daily Record, Taylor is one of a number of players on Celtic’s radar as they look to replace the £25million Tierney.

So would Taylor be a better option than Brentford’s Henry?

When comparing the two, the Killie man appears to be the better option for Celtic in their search for a replacement for Tierney.

Taylor impressed many with his performances last season, scoring one goal and creating four assists from left-back in his 31 league appearances, and the 21-year-old also made his Scotland debut against Belgium.

The Killie defender would also take no time in adapting to the nature of the Scottish Premiership should he complete a move to Celtic, whereas Henry would.

Furthermore, the Brentford man endured an injury hit campaign last season, and though he has recovered and featured in the Championship’s side first game of the season, he could be a risk given the potential of the knee problem reoccurring.

Though they’re both young players, Taylor appears to be the more experienced of the two, and given his impressive performances in the Scottish Premiership last season, could be the better option.

Who would be the better signing? 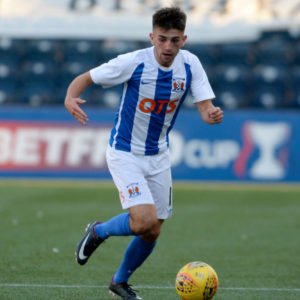 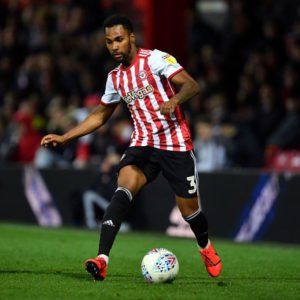