Celtic continued their barnstorming start to the 2019/20 campaign on Saturday afternoon with a 5-2 victory over Motherwell.

The Hoops travelled to Fir Park looking to end a run of three consecutive draws against the Steelmen, and did so in fine fashion with another clinical performance.

Despite a rather slow opening 45 minutes from Neil Lennon’s side, goals from Krsitoffer Ajer and Leigh Griffiths saw the Hoops go in 2-1 up at half-time, after going 1-0 down early on.

Celtic upped their game in the second-half and just had too much for Motherwell, with Odsonne Edouard, Ryan Christie and James Forrest all adding to the score.

Following another emphatic performance, we’re asking you to vote for your Man of the Match using our ‘winner stays on’ style duel below. 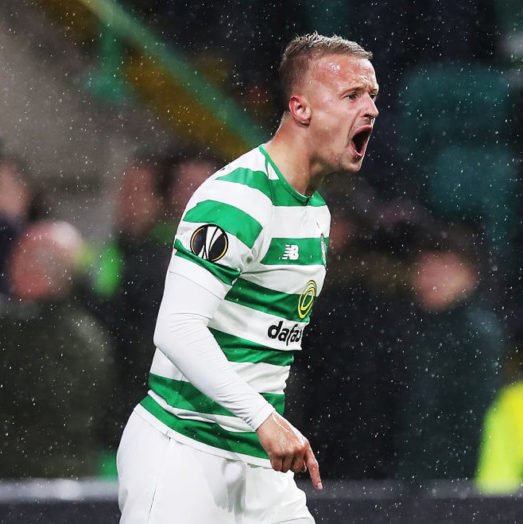 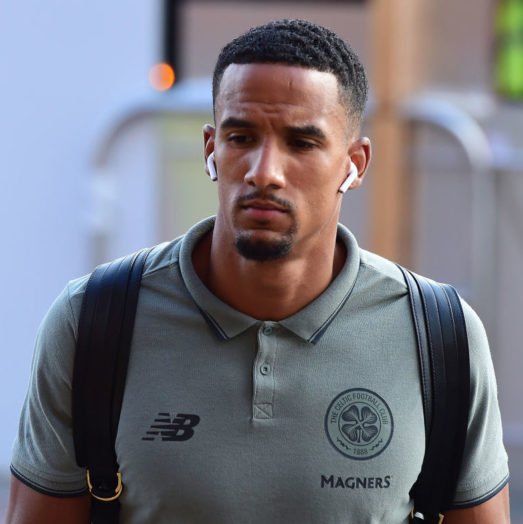 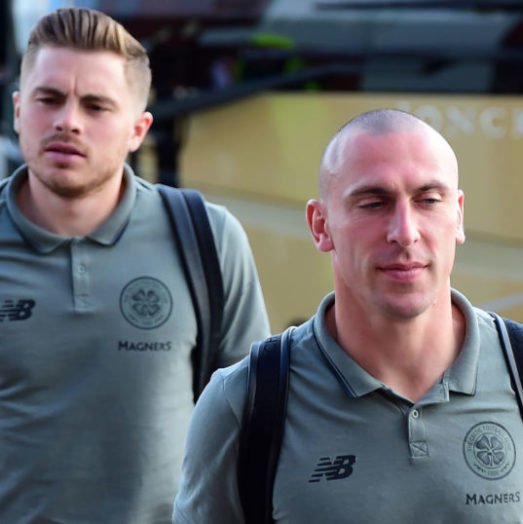 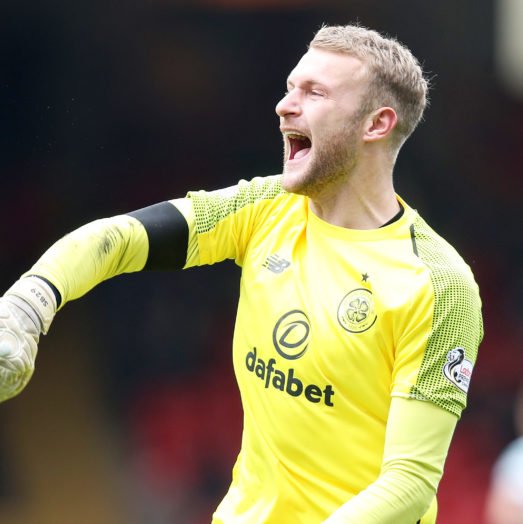 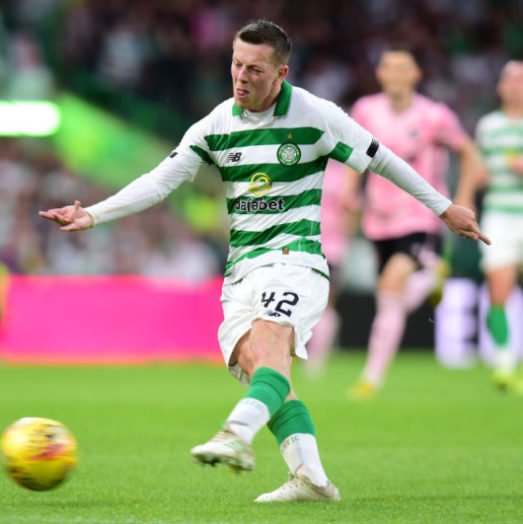 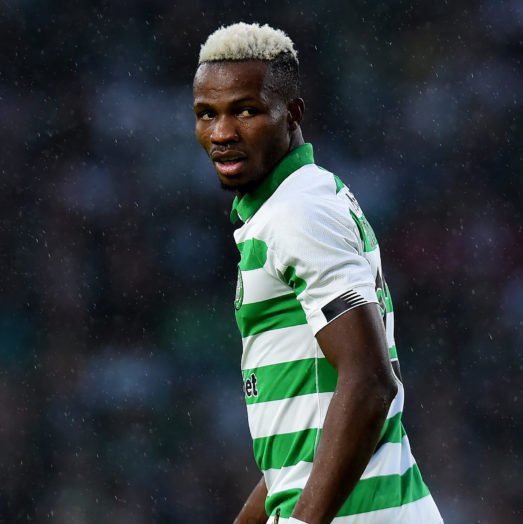 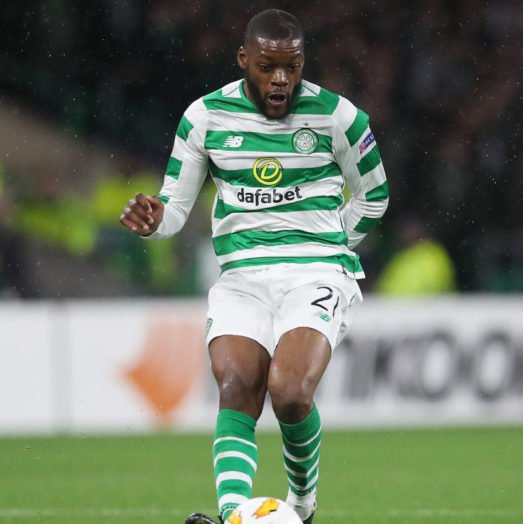 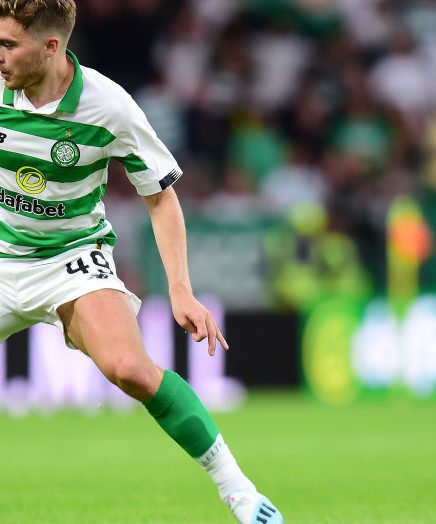 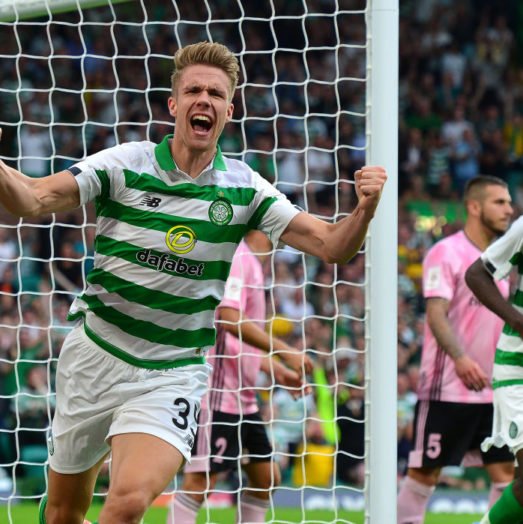 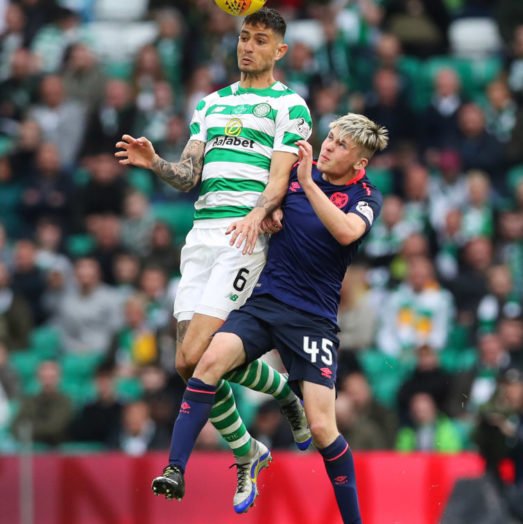 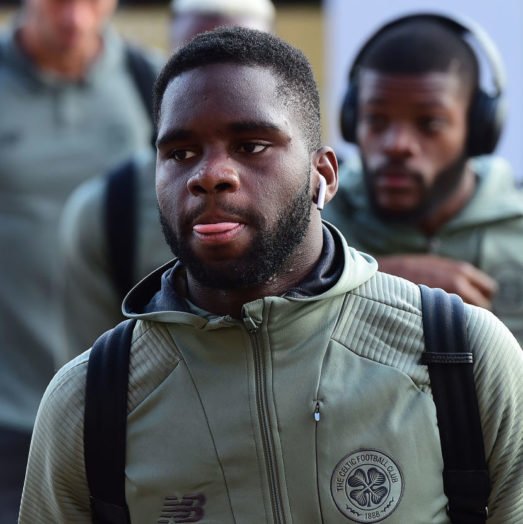 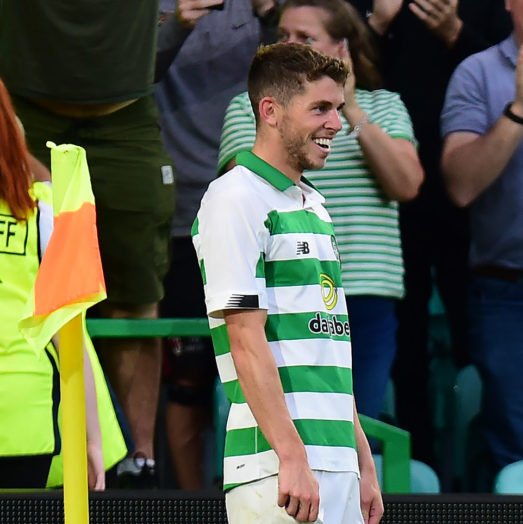 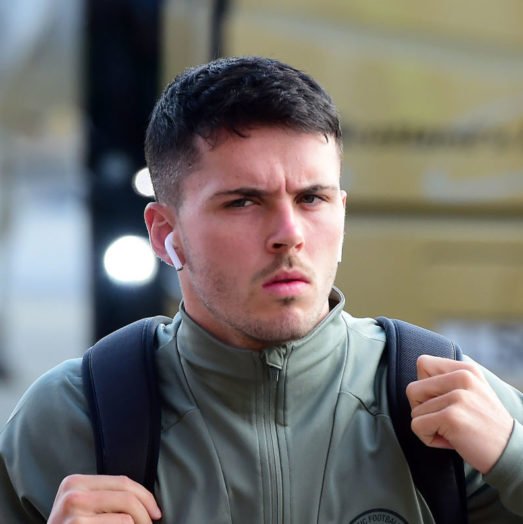 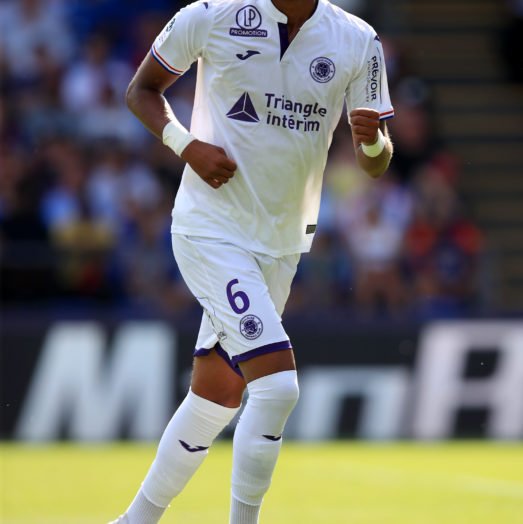 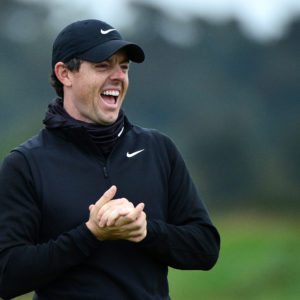 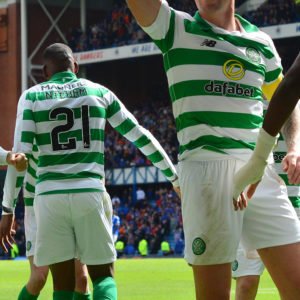 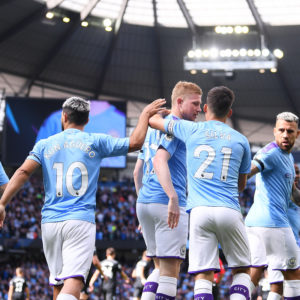 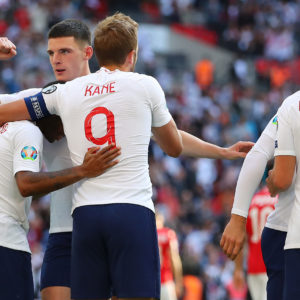 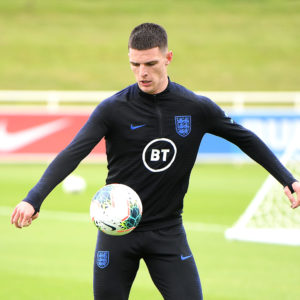 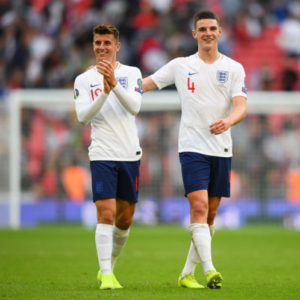 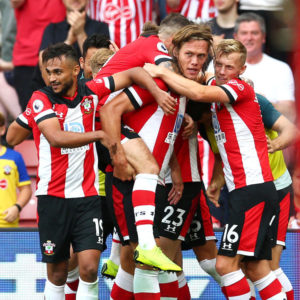