Speaking to Football Insider, McNamara revealed that he believes Lennon has handed too many chances to Morgan, and that he has failed to impress enough to warrant a spot in the side.

The Hoops take on Scottish Championship side Dunfermline in the Betfred cup today, but even then McNamara feels that Morgan has had too many chances

I think he’s given them a chance already to be honest.

He gave a chance to Morgan there and I don’t think he did a lot when he came on.

He’s given the young and fringe players a chance and they need to repay that. It’s okay doing it against the Motherwells and St Johnstones.

It’s fair to say that McNamara is right in his assessment of the winger.

He was shipped off to Sunderland last season, which says a lot about the level of football he is suitable for. 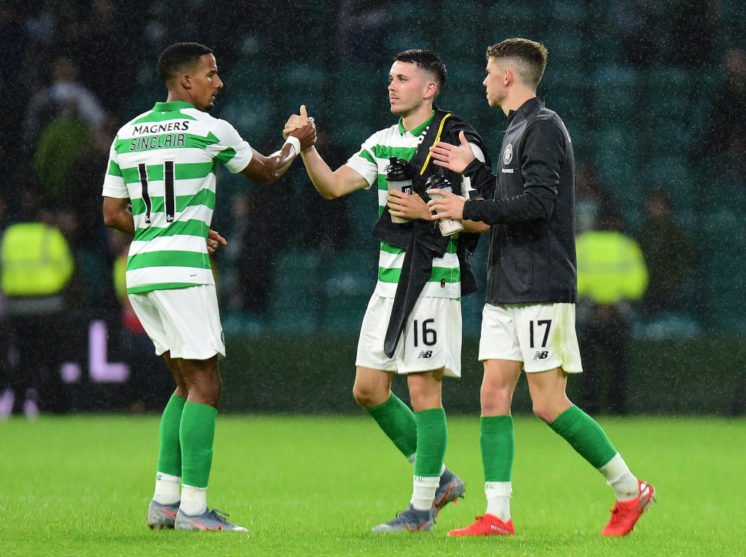 It is damning for Celtic if player’s such as Morgan are being given such a big opportunity, with the Hoops really needing some quality after being dumped out of the Champions League.

Lennon should really look to offer other players a shot of making it into the Celtic team.

Should Morgan be given another shot? 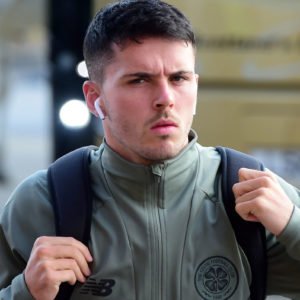 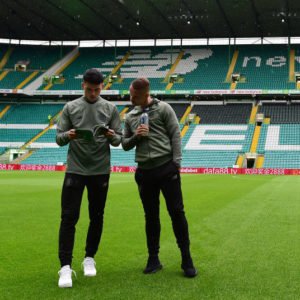