Bayern Munich have completed the signing of Celtic teenager Liam Morrison, and supporters of the German giants have been quick to welcome the 16-year-old to his new home.

According to BBC Sport, Morrison signed a professional contract with Bayern after choosing to run down his deal with Celtic, despite being included in the squad for the pre-season tour of Austria and Switzerland in the summer.

And these Bayern supporters have welcomed the 16-year-old with open arms following the move, with many looking forward to seeing what the future holds for the young Scot. 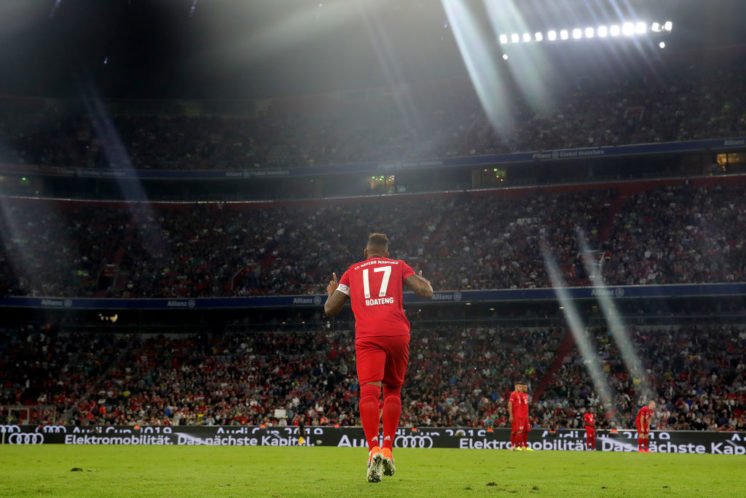 Twitter: @LiamMorrison05 @iMiaSanMia I hope one day you will be the best player in Bayern Munich! (@LDsYmUMs7BDT3ZA)

Twitter: @LiamMorrison05 @iMiaSanMia welcome bro, hope you succeed here, all the best with everything (@miasanmunich)

Will Morrison play for Bayern's first team in the future? 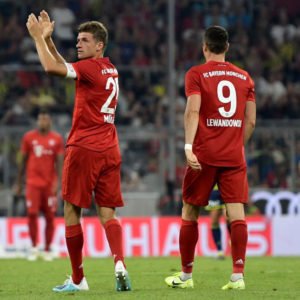 While it is clearly sad to see such a talented young Celtic talent depart, a move to Bayern Munich at 16-years-old is just something that cannot be refused.

The Scotland youth international now has the chance to develop as a player with one of the biggest clubs in the world, and it will certainly be interesting to keep an eye on this young man’s career as it unfolds.