Ligue 1 side Bordeaux reportedly turned down the chance to sign Olivier Ntcham, as they are said to be looking for a player with greater experience, so should Celtic now look to keep him?

According to Football Scotland, French media outlet 20 minutes have reported that Bordeaux had the chance to sign Ntcham for a reported sum of just €4million, but turned the opportunity down due to the fee and their desire to sign a midfielder with more experience.

So would Celtic be better suited trying to keep hold of the Frenchman? 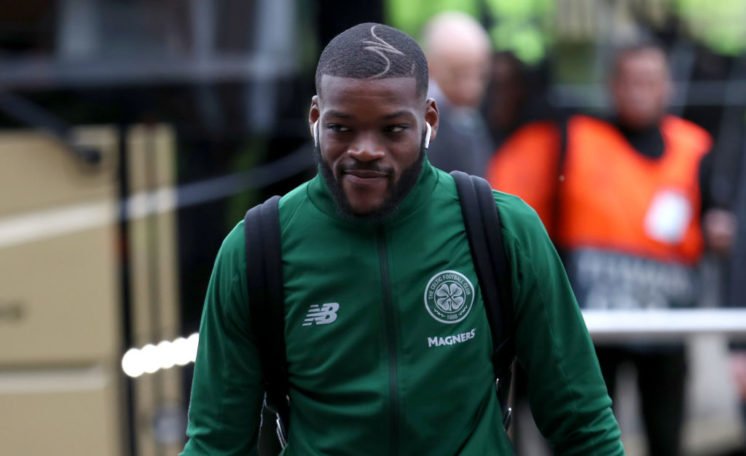 It’s a tough one for the Hoops, given Ntcham’s desire to leave the club earlier in the window.

The 23-year-old was reportedly keen a move elsewhere amid interest from France, with Marseille said to be strongly linked with him. 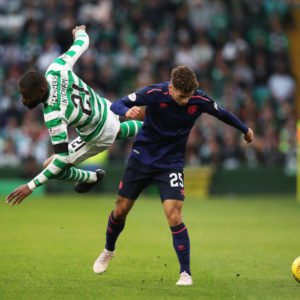 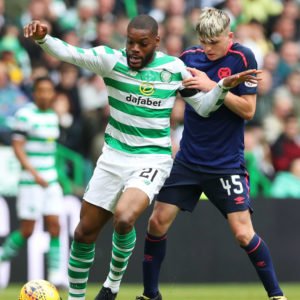 And if he is still in the mindset where he wants to leave to pursue pastures new, then it may be best to allow him to leave.

In my opinion, however, Ntcham could still be a crucial figure for Celtic this season and in the future, and the Hoops should do everything they can to keep hold of him