Celtic have reignited their interest in Olympiacos defender Omar Elabdellaoui this month.

According to The Scottish Daily Mail, via 67HailHail, Celtic are looking at Elabdellaoui as a potential right-back option before the end of the transfer window.

The report claims that Celtic were put off by his wage demands in January, but the player is now said to be willing to take a pay cut to move to Scotland. 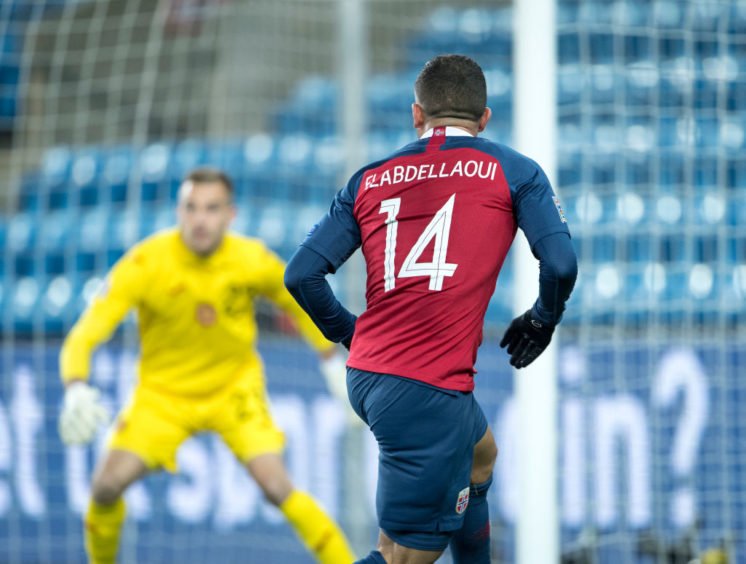 Celtic are in need of a right-back to provide Hatem Abd Elhamed with competition/cover this season, due to a lack of options for Neil Lennon in the position. 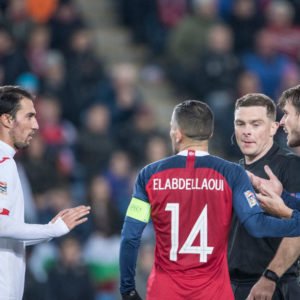 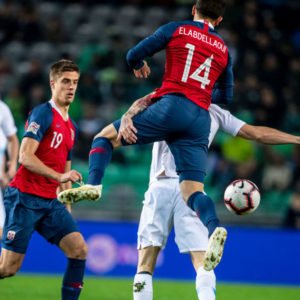 Elabdellaoui has played in the UK before, having spent time on loan to Hull in the Premier League earlier in his career, and has been capped 36 times by Norway at international level. This suggests that he has the quality to succeed at Celtic, which means he would likely be a good signing for the club if they can get a deal over the line.

Olympiacos are said to want a fee in the region of £4m for Elabdellaoui, which seems to be a reasonable price considering his pedigree. With the cup competitions Celtic will be involved in this season, bringing in a right-back to compete with Abd Elhamed is key for the Hoops before the window ends.