Juventus are reportedly eyeing a move for Moussa Dembele before next month’s transfer deadline, and the transfer would benefit Celtic.

According to the Daily Record, Juve sent scouts to watch the former Hoops striker in action for Lyon in their Ligue 1 game against Angers on Friday night, and Dembele impressed with two goals in a 6-0 win.

So how could the potential move benefit Celtic? 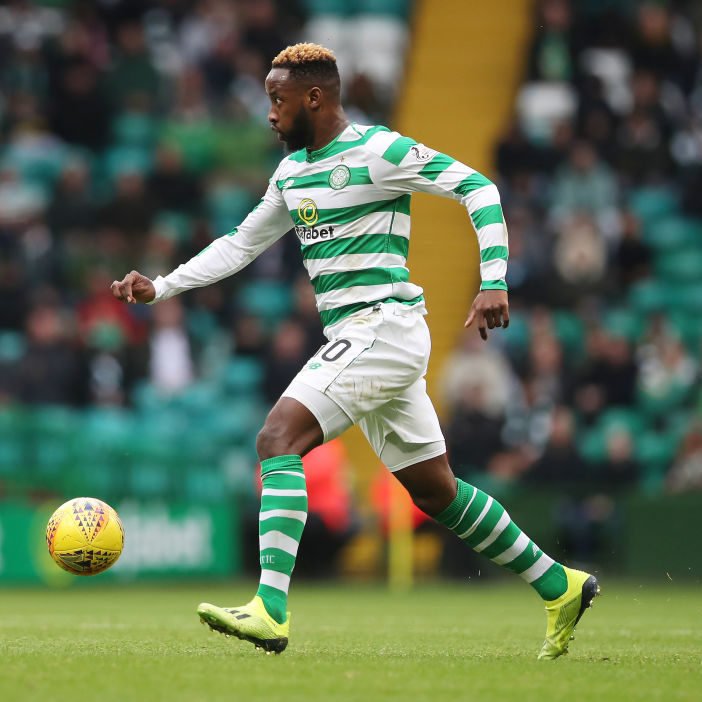 Despite many seeing Dembele’s £20million move from Celtic last summer as a poor piece of business with regards to how low the fee was, the Hoops did at least include a sell-on clause in the deal.

Should Celtic have demanded more than £20million for Dembele? 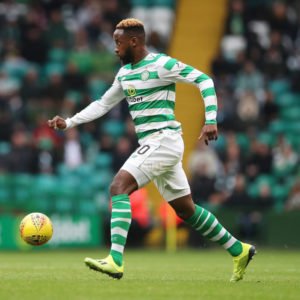 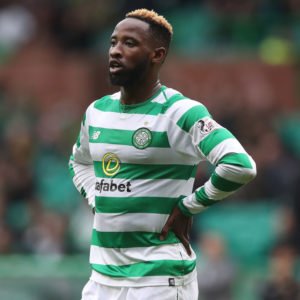 And according to the report, Dembele is now valued in the region of £40million, meaning the Hoops will receive a significant sum from the move.

Furthermore, given Lyon’s reluctancy to let one of their star men leave, that fee could increase, which would in turn increase the fee Celtic receive from the move.