Celtic are poised to complete a loan deal to sign Bournemouth winger Jordon Ibe this month.

According to The Express, Celtic are working hard to strike a deal with Bournemouth to sign Ibe on a loan deal until the end of the season.

The report claims that Celtic were keen on a permanent move for the former Liverpool man, but have compromised with the Premier League side.

Would Ibe be a good signing for Celtic? 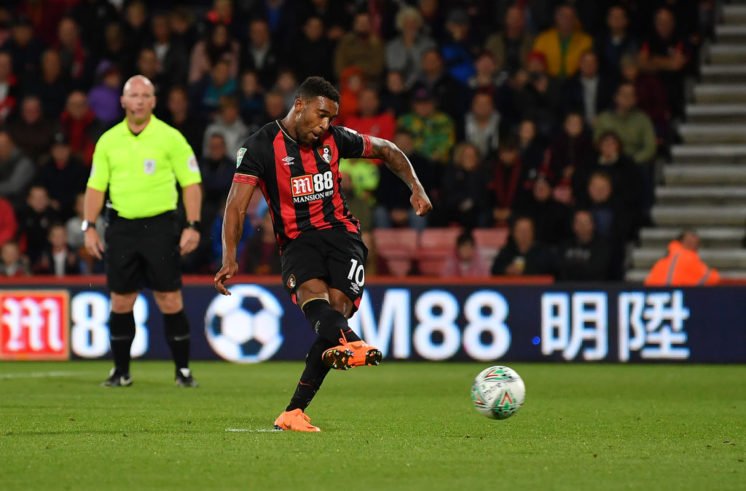 Whilst he still has plenty of potential, at just 23, his performances in recent years suggest that he is not effective enough in the final third to be a quality attacking player.

Ibe has managed just three goals and seven assists in three Premier League seasons with Bournemouth, and was given a WhoScored rating of just 6.33/10 for his performances last term.

Would Ibe be a good signing? 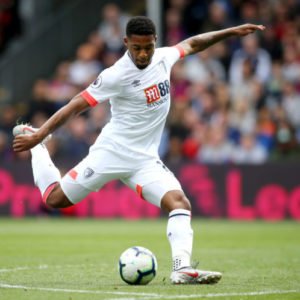 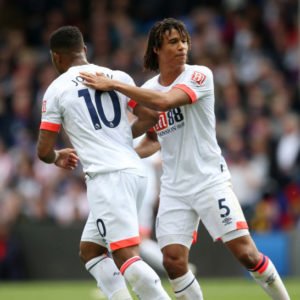 The fact that Bournemouth are even willing to loan him out to Celtic also suggests that they do not see him as a player who can add to their squad this season, which is a cause for concern.

Unless Neil Lennon is, somehow, able to unlock his potential, Ibe could struggle to make his mark up in Scotland. However, his pace and direct play would make him a real asset for the Hoops if he was able to hit his stride in the coming months.