Mikey Johnston continued his fine start to the season on Saturday afternoon as he scored the opening goal in Celtic’s narrowly 2-1 win over Dunfermline in the Scottish League Cup.

The 20-year-old has scored three and assisted three in six appearances in all competitions this season, but his goal against Dunfermline has caused a stir on social media as to whether or not he meant to lob the keeper from range.

These Celtic supporters are convinced he meant to score. 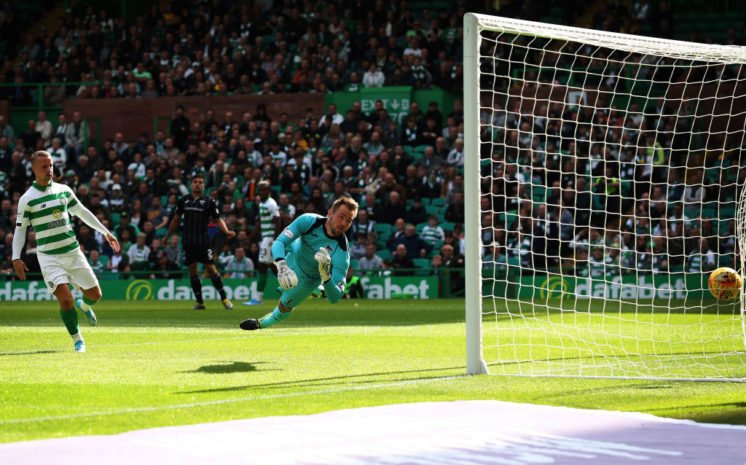 Others, however, believe it was an attempted cross.

As much as I’d love to give Johnston credit for an impeccably placed curling effort, I certainly think it was a cross rather than a shot.

Either way, he still found the back of the net to add to his tally for the campaign and play an important role in Celtic’s victory against Dunfermline.

Did Johnston mean to score? 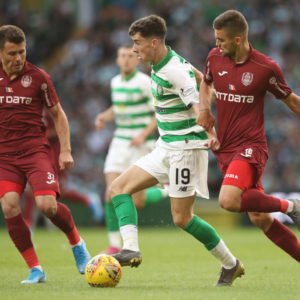