Former Celtic target George Baldock impressed many with his performance for Sheffield United last weekend, so should the Hoops have made a second bid for him?

According to the Daily Record, Celtic had a £3million bid for Baldock rejected in June and were said to be interested in renewing their interest in the Blades full-back the following month.

A bid failed to materialise, however, so did Celtic make a mistake in not making a second offer to Sheffield United? 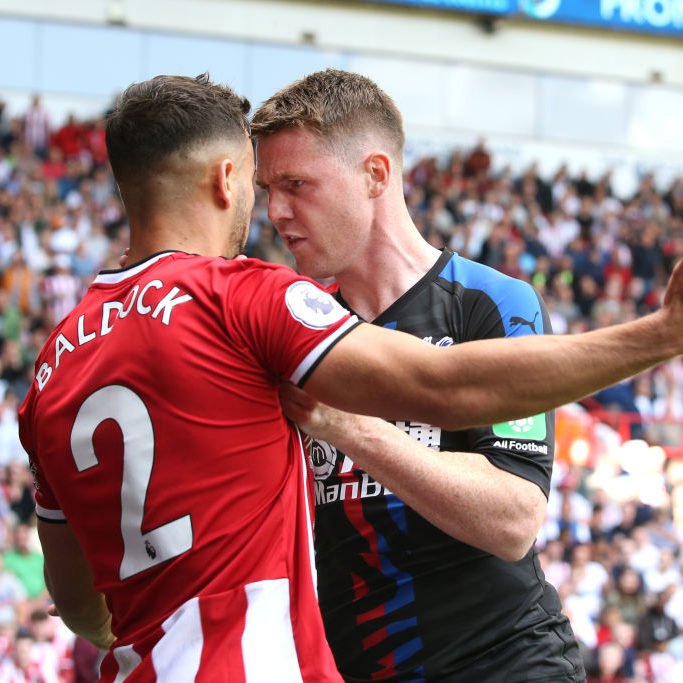 Well if his performance against Crystal Palace on Sunday is anything to go by, Celtic certainly should have made a second bid for Baldock.

The 26-year-old was excellent against the dangerous Wilfried Zaha, who is valued at £100million by Palace, and he did not allow the forward to dribble past him at all during the Blades’ 1-0 win at Bramall Lane.

Hatem Abd Elhamed has looked a good piece of business so far for Celtic following his performances at right-back, but the Hoops may be wishing they had also continued with their pursuit of Baldock.

The Blades were reportedly set to offer him a new contract amid the interest from Celtic, however, a report that may have put the Hoops off.

Should Celtic have made a second bid for Baldock? 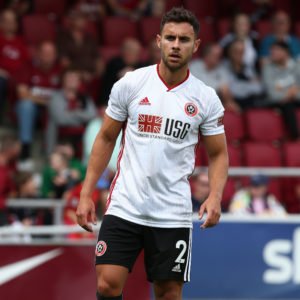 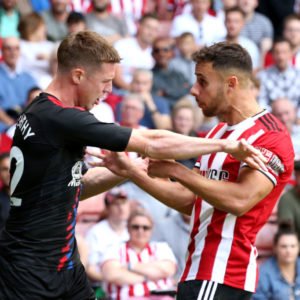