Celtic will have been fired up for the first leg of their Europa League play-off tie with AIK on Thursday prior to Tarik Elyounoussi’s brash comments, but the Hoops should now have even more motivation heading into the tie.

According to the Daily Record, Elyounoussi has surprised many with his comments regarding Celtic and the state of Scottish football in the build up to the crucial play-off.

Of course Celtic have a lot of experience in Europe, but they have not been so good in recent years. We will not be dazzled by Celtic. When you hear the name Celtic, you think they are a big team. 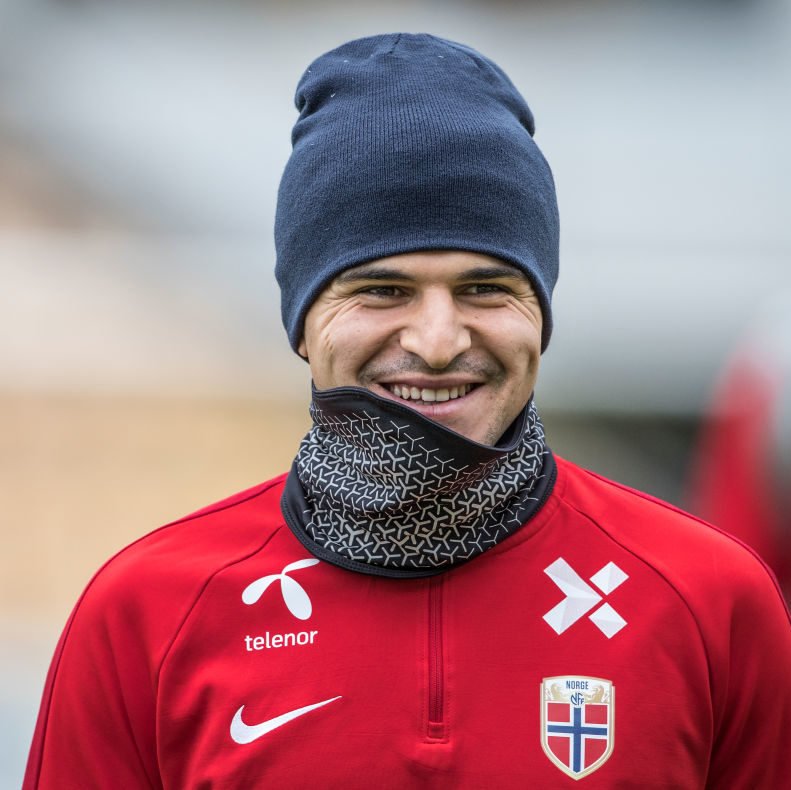 But they lost four goals at home to Cluj and the Scottish league is not so good. We won’t be intimidated either by playing in their large stadium. We are all looking forward to facing them.

Elyounoussi has certainly made his feelings for Celtic and Scottish football known with his comments, and they come as an even bigger surprise given how he is suspended for the first leg.

What he has essentially done is pile the pressure onto his teammates in his absence, and suggested AIK will not be threatened by Celtic.

And while you have to admire his optimism and confidence, the pressure will certainly be on his side to live up to his comments on Thursday, while he will also be tasked with having to deliver in the second leg.

Will Elyounoussi's comments backfire on him? 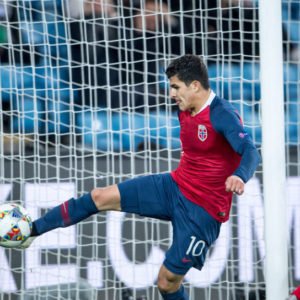 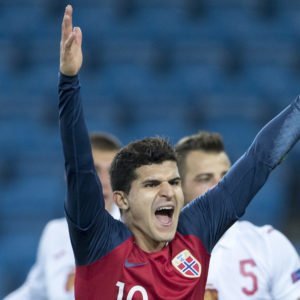