Scott Sinclair has reportedly told his agent of his desire to move abroad prior to next month’s deadline, so is it the right time for the winger to leave?

According to Football Insider, Sinclair is still hoping to leave Celtic after a switch to England failed to materialise on the English transfer deadline day, and the 30-year-old is said to be keen on a move abroad.

So does Sinclair need to leave to save his career from stalling? Based on the evidence of this season, Sinclair needs to leave by any means necessary in order to gain first team football elsewhere.

The 30-year-old has been massively underused this season, as we identified on Saturday, playing just 56 minutes of football so far, with all of his appearances coming from the bench.

Sinclair was also left out of the squad entirely for last weekend’s narrow win over Dunfermline, and it is no surprise to see the winger seeking a move away to a foreign league before the deadline next month, therefore.

Does Sinclair need to leave? 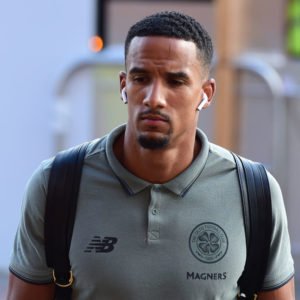 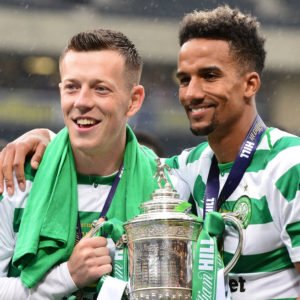