Following convincing victories from their opening two league games of the season, and a positive 1-1 draw against CFR Cluj in Romania, I looked at how Celtic had begun the campaign in fine fashion last weekend.

This time, however, it is a completely different week to summarise.

Celtic have been brought back down to earth in emphatic fashion following the shock defeat to Cluj, and a scraped win over Dunfermline in the Scottish League Cup.

Neil Lennon’s side were always bound to have a tricky period like this at some point this season, but I don’t think anyone expected it to come so early given the positive first leg result against Cluj.

And to be heading into the next seven days with a Europa League play-off tie on the cards rather than a two-legged affair with Slavia Prague for a spot in the Champions League group stages is certainly a huge blow.

However that is the reality that faces the Hoops, and there can be no time to dwell on the Cluj disappointment. Celtic were tested by Dunfermline in what was always going to be a tough tie following last Tuesday’s defeat, and victory will give them a boost heading into another crucial period.

In two weeks time, the Hoops will have completed both legs of their Europa play-off with Sweden’s AIK, a league tie against Hearts in between and the first Glasgow derby of the season. 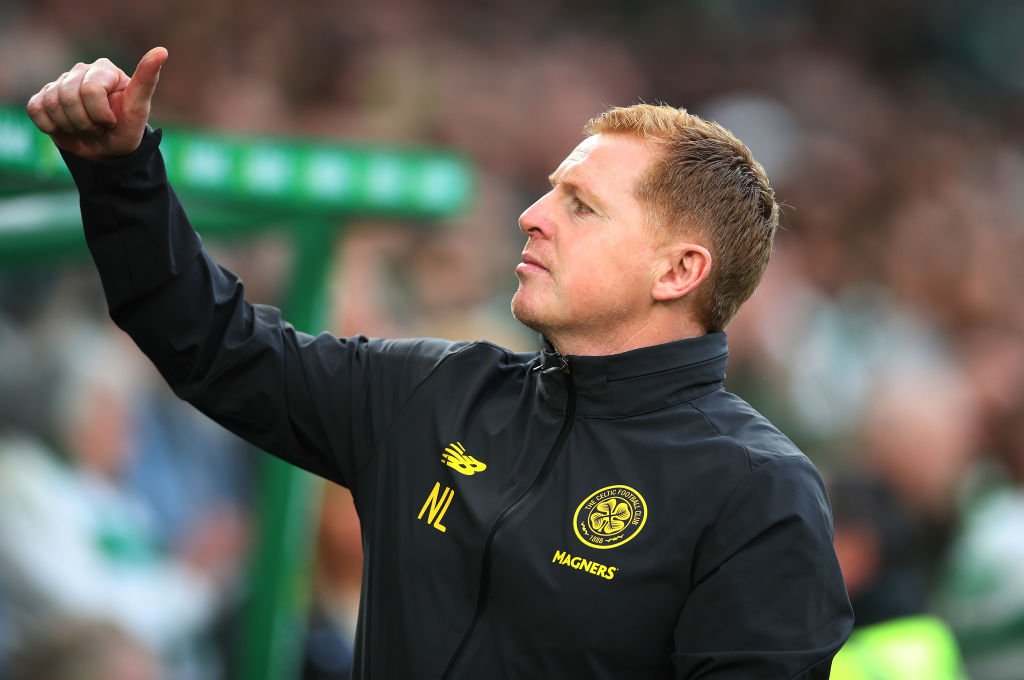 Throw into that the remaining two weeks of the summer transfer window, which slams shut on September 2, and to suggest the next fortnight could play a big part in defining the Hoops’ season is certainly not hyperbolic.

It will be imperative for Lennon’s men to pick up a positive result against AIK in Thursday’s Europa League play-off first leg, and keeping a clean sheet needs to a priority after shipping four against Cluj.

After a tricky week, things certainly do not get any easier for the Hoops in the next fortnight. But if Celtic can strengthen with quality in the right areas and pick up a string of positive results, the mood around the club will change very quickly.

Will Celtic progress to the Europa League group stages? 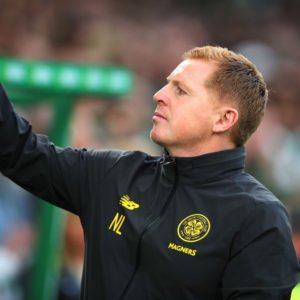 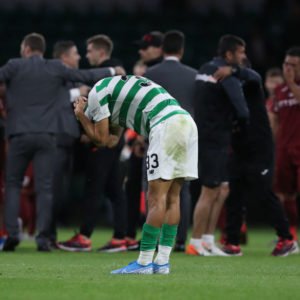