Jonathan Afolabi reportedly rejected contract offers from three Premier League sides in order to join Celtic this summer; news that should be a big boost for the Hoops.

According to Football Insider, Afolabi turned down the chance to extend his stay with Southampton, whilst also rejecting two other unnamed sides from the English top flight, and the 19-year-old instead signed a three-year deal with Celtic.

So why is this such a positive for the Hoops? 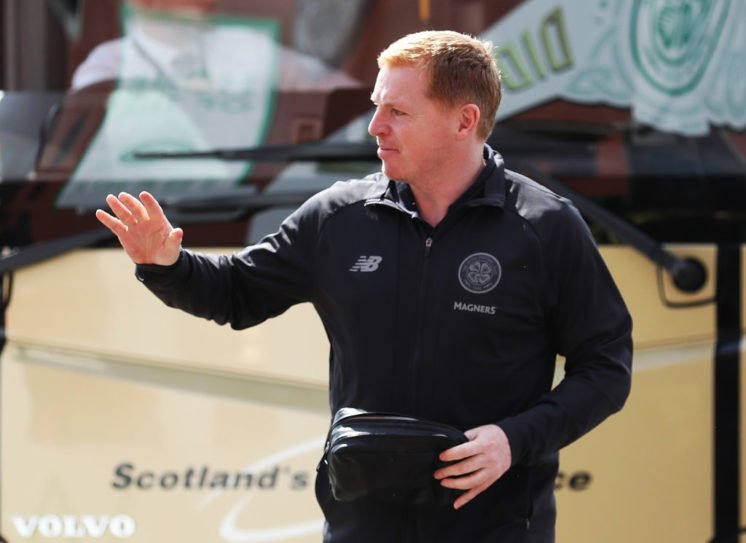 Afolabi’s decision to reject offers from three Premier League sides should give the club and supporters a big boost.

Southampton are widely regarded as one of the best teams in England for developing young players and bringing them through the academy and into the first team, and the 19-year-old would have been well aware of that.

His decision to turn Saints down emphasises how much faith Celtic are looking to place in him, while also emphasising the lure the club still has when signing young, exciting talents.

The fact that the 19-year-old turned down another two Premier League sides further highlights that point, which can only be a positive for the club going forwards.

Will Afolabi be a success at Celtic? 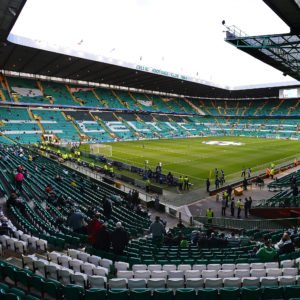 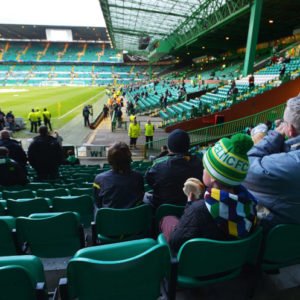