On Sunday evening, the Daily Record suggested that Lennon was hopeful of adding another player to his squad prior to the first leg at Parkhead.

So are Celtic likely to confirm a new signing before the AIK clash? 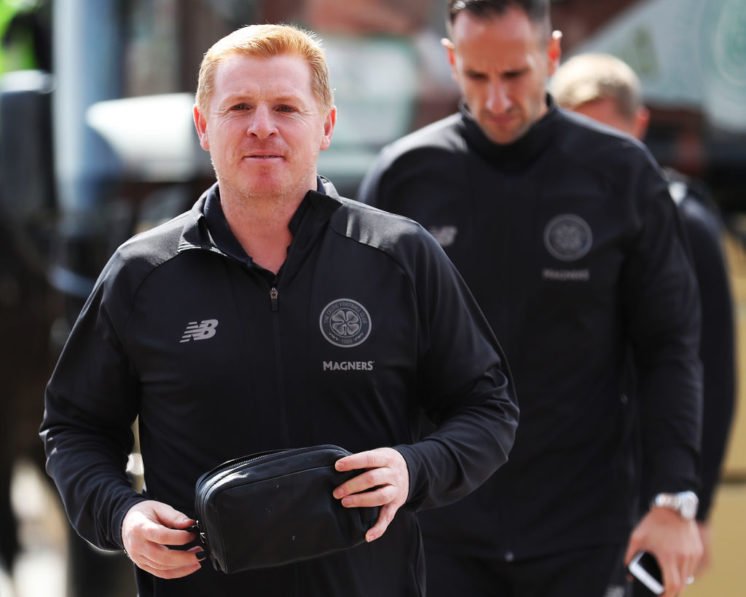 While the announcement of new-boy David Afolabi was made earlier on Wednesday on the club’s official Twitter, according to Lennon the deal was completed last weekend.

Therefore, the Celtic manager could still be hopeful of bringing in that signing he wanted at the club prior to the AIK fixture.

Jordon Ibe’s potential loan move from Bournemouth could be the most likely deal to be completed before the first leg, with the winger reportedly ‘closing in’ on a move to Parkhead.

Will Celtic make a signing before the AIK fixture? 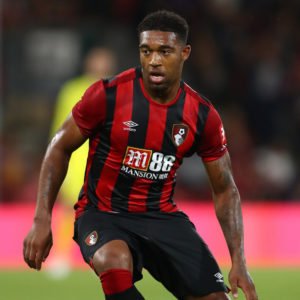 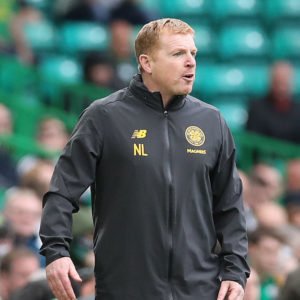