Liam Morrison has opened up about his move to Bayern Munich, suggesting he is hoping to follow in the footsteps of Vigil van Dijk, and that is positive news to hear for Celtic.

According to HITC, Morrison told the Daily Mail that his mind was made up about his future as soon as he heard of interest from Bayern, and the teenager also revealed that he looked at van Dijk’s success as “inspiration.”

Celtic tried hard to keep me but my decision was already made as soon as Bayern came in. It was such an attractive offer. It was a no-brainer for me and my family. The final goal for me is to be the best defender in the world. Playing alongside great players can only help me in that respect. I take inspiration from Virgil van Dijk. He has been unbelievable since moving to Liverpool and you could see even when he was at Celtic what a great player he was.

So why is this good news from a Celtic perspective? 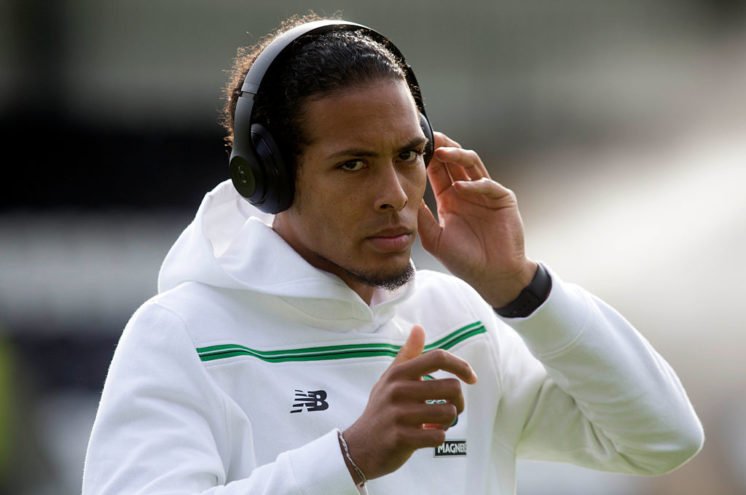 Having young players aspire to follow in the footsteps of the likes of van Dijk can only serve to be a positive for Celtic.

The current Liverpool man has gone on to become arguably the best defender in world football, meaning the Hoops’ young stars will see Celtic as a place where they can also develop and reach that level.

Granted the departure of Morrison contradicts that slightly, but Bayern will not come knocking for every player in the Hoops’ academy, therefore a number of young players will remain at the club and view it as an excellent club to grow as a footballer. 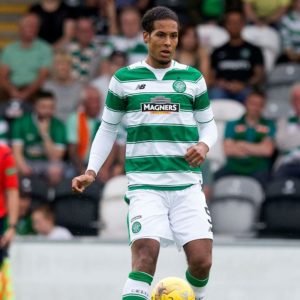 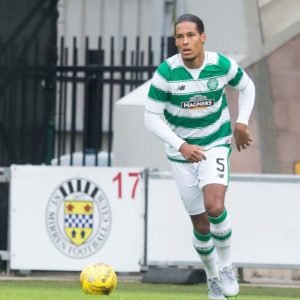