Jordon Ibe has responded to the rumours suggesting he is close to completing a loan move to Celtic, is he playing down a move to Parkhead?

According to the Mirror, the Bournemouth winger claims he does not know where the Celtic links came from before suggesting that he pays no attention to those kind of rumours.

That Celtic thing, I don’t know about that. Any speculation stuff I don’t get involved with.

So is he playing down a move to Celtic? 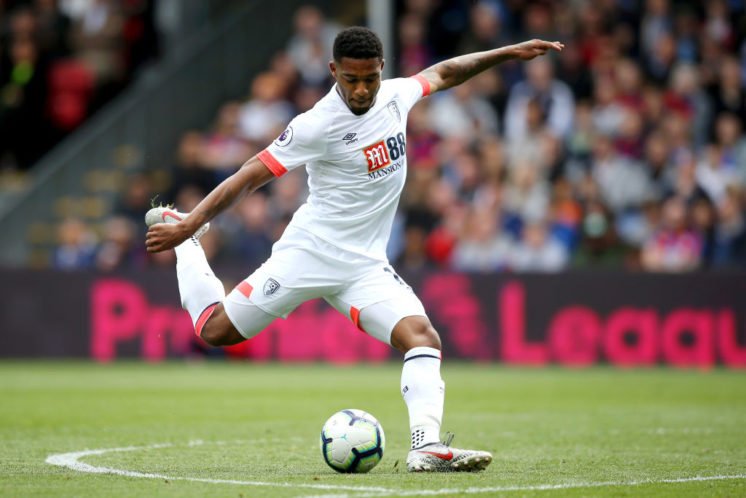 While Ibe is clearly not ruling out a move to Celtic with his comments, at the same time he does not seem overly thrilled by the rumours.

Given his lack of game time for the Cherries so far this season, with the winger yet to make an appearances for Eddie Howe’s side yet, you could argue a move to Celtic should appeal to the 23-year-old.

Liverpool loanee Harry Wilson has been picked ahead of Ibe despite only recently arriving at the club from Merseyside, which would further suggest that Ibe is not part of Howe’s plans for the starting XI.

A move to Parkhead, however, would potentially see the winger start regularly under Neil Lennon, and could provide him with the platform to kickstart his career, which has stalled somewhat at Bournemouth. 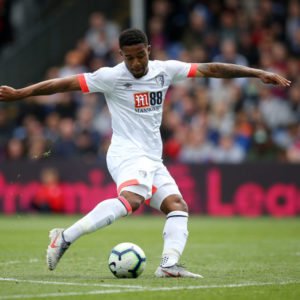 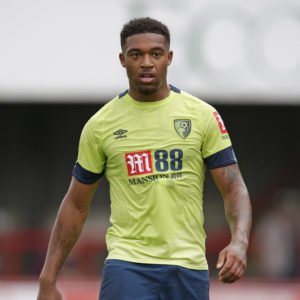