Birger Meling’s Rosenborg fell to a 2-0 defeat to Dinamo Zagreb in the first leg of their Champions League play-off tie on Wednesday night, while Omar Elabdellaoui helped his Olympiacos side to a 4-0 first leg win over FC Krasnador.

Two first-half goals from Bruno Petkovic and Mislav Orsic were enough to give the Zagreb the upper hand in their tie with Rosenborg.

So how did Wednesday night’s play-off first leg’s impact Celtic’s chances of signing the duo? 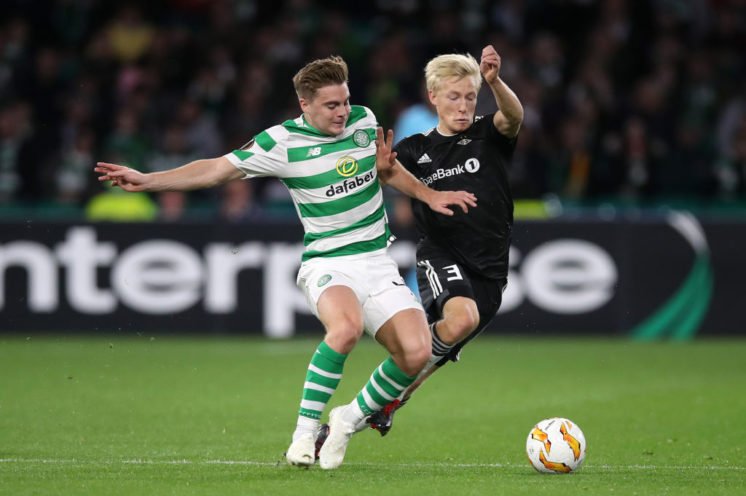 Defeat for Rosenborg is certainly a positive for Celtic’s chances of landing Melina, as he has previously stated that he would find it difficult to leave for Celtic if Rosenborg qualify for the Champions League group stages.

While the result still depends on the second leg, with a comfortable lead in the bag for Zagreb, you would expect them to finish the job next week, although we have all seen what happens in the second leg’s of Champions League qualifiers this season…

A 4-0 win for Olympiacos meanwhile looks to have dented the Hoops’ chances of landing Elabdellaoui, with the Greek outfit all but through unless Krasnodar stage an unlikely comeback. 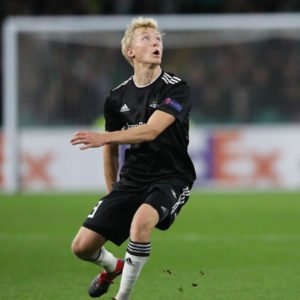 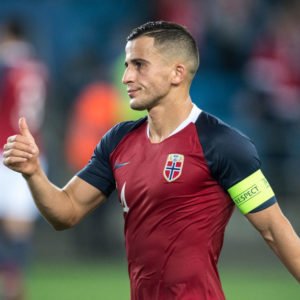