Southampton reportedly have the option to recall Fraser Forster from his loan with Celtic in January, is this already a blow for the Hoops?

According to Raman Bhardwaj of STV, there is a recall clause included in Forster’s season-long loan deal which allows Saints to cut the move short in January.

So will the clause prove to be a blow for Celtic? 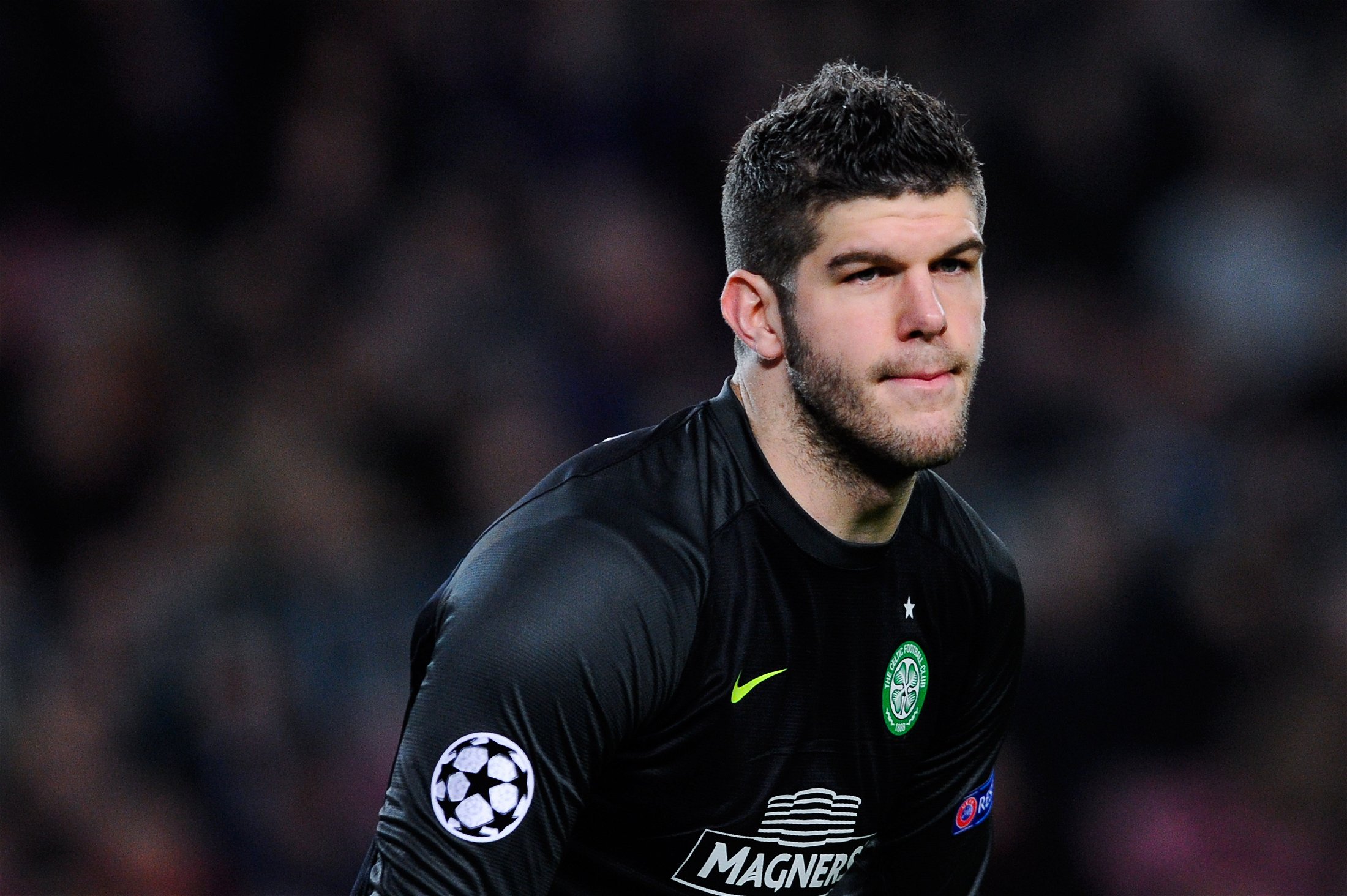 While it could prove a smart clause to include from Celtic’s point of view, it could also be a negative for the Hoops.

On the one hand, it allows the club to potentially send Forster back to Southampton if he fails to live up to the expectation surrounding his Parkhead return.

However, should the 31-year-old hit the ground running and become a key figure for Celtic between now and the January window, Saints may be tempted to bring him back to the club depending on how their season is panning out.

With Scott Bain and Craig Gordon at the club, Celtic would have cover should Saints recall Forster, and while it is a common theme of loan deals to have a recall clause, it could be a blow to lose the 31-year-old finds his form at Parkhead.

Will Southampton recall Forster in January? 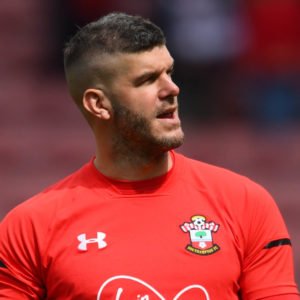 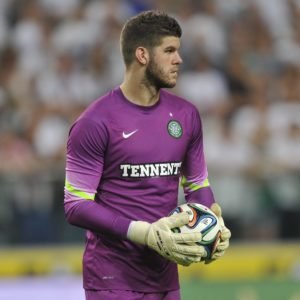